As violence escalates, Israel's defense minister has promised to continue operations against Palestinian rebels, saying that the country's forces will achieve "total silence" before returning to the negotiating table. 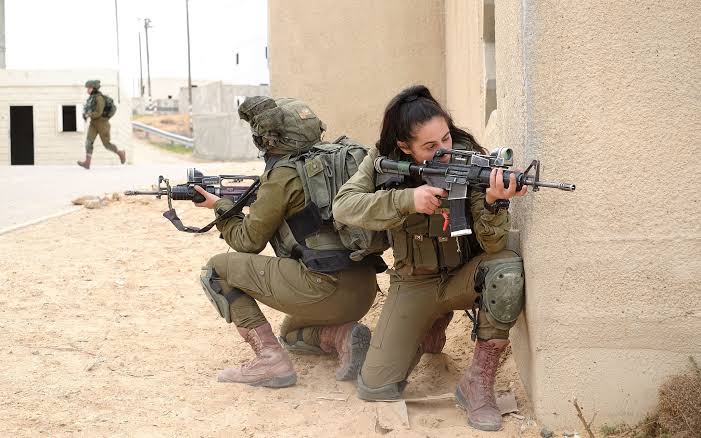 Israeli Defense Minister Benny Gantz vowed to keep fighting Hamas and other Palestinian forces until a ceasefire is achieved in a speech delivered on Wednesday in the coastal city of Ashkelon.

“Towers are collapsing in Gaza, factories are collapsing, tunnels are being destroyed, and commanders are being assassinated. “The IDF (Israel Defense Forces) will continue to strike and offer full silence for the long term,” he told reporters in the southern region, which has been hit hard by Gaza rockets. 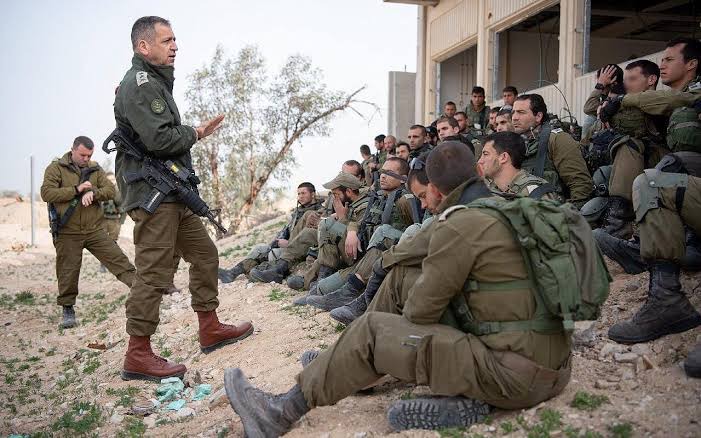 Gantz stated that the current operation has no end date and that the IDF will continue to carry out its responsibilities. “We will not tolerate any rebuke about our right and obligation to protect Israel's people from any agency or institution.”

After violence between police and demonstrators in East Jerusalem over the weekend, the conflict between Israeli forces and Palestinian militants has quickly escalated. 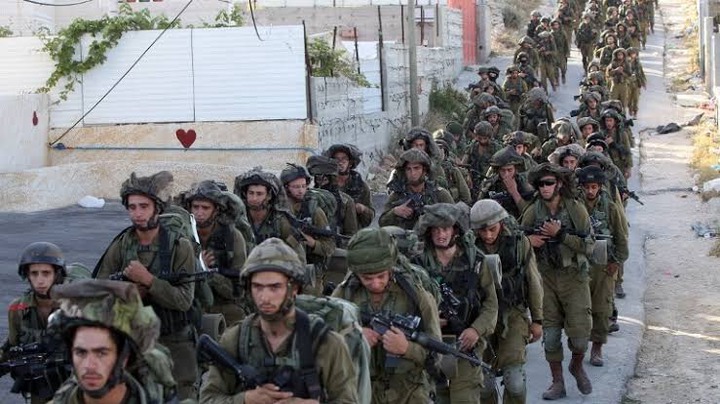 Although Israeli law enforcement's harsh tactics have drawn widespread criticism around the world, Hamas and Palestinian militants have fired rockets into Israel, prompting the Israeli Air Force to respond with its own attacks.

Since Monday, at least 43 people have been killed in Gaza, according to the Health Ministry, while Israel has confirmed six deaths. After being hit by Israeli troops, several high-rise buildings in Gaza collapsed. 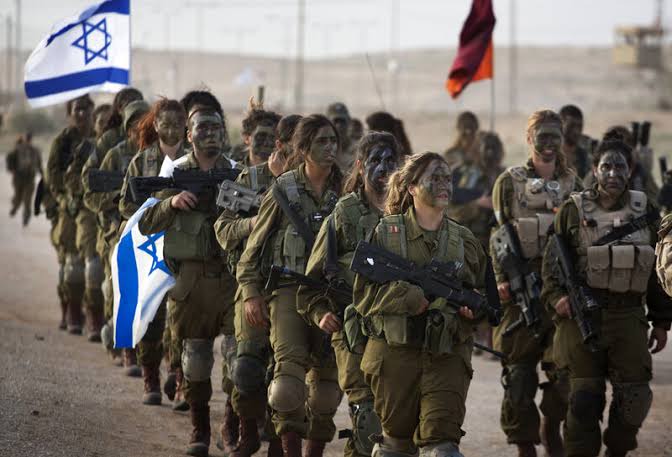 Do you believe that Israel is an occupational force as to how some Palestinians claim? Let's see your comments in the comments section let's discuss more about it.