OPINION: It Is Vile for a Retired Captain to Fight for Bandits While Soldiers Resign for Neglect

By Ifyafrica (self meida writer) | 29 days 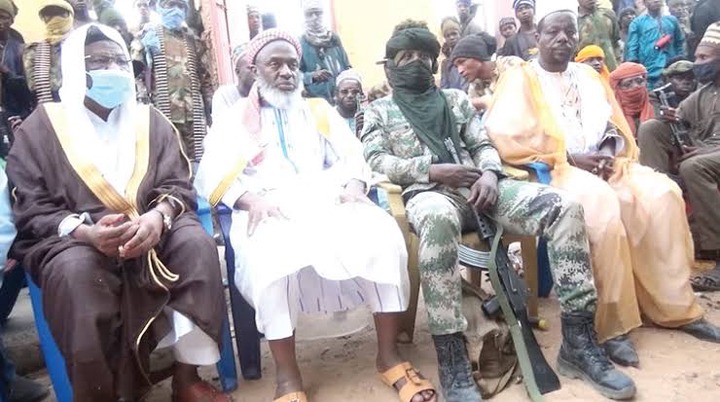 Recent happenings surrounding the worsening security situation in the country suggest that Nigeria has evolved a system that rewards criminality and either disdains or outrightly vilifies genuine labour. Little wonder then why the crime rate has risen to an all-time peak in the history of the country. It is this perverse system that fuels criminality in the land.

This week, online news medium, Sahara reporters, reported that a soldier of 145 Battalion in Maiduguri, the capital of Borno State, alleged that the Commander, Lieutenant Colonel S. A. Ochalla, has starved the fighting troops for four consecutive days without giving them any explanation for his action. 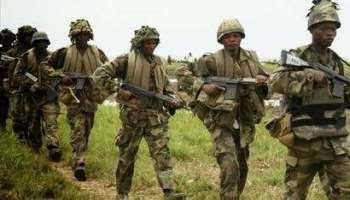 The soldier, who also alleged pervasive corruption in the Nigerian Army, reportedly dropped his rifle on Tuesday and quit the army in anger and frustration.

Incidentally, this would not be the first time that soldiers of the Nigerian Army would publicly protest against poor welfare and unfavorable conditions of service while they are serving on the front lines to keep the nation safe from terrorists.

Last year, at least 356 soldiers in theaters of operations in northeast Nigeria wrote to the former Chief of Army Staff, Tukur Buratai, to formally request his approval to voluntarily retire from the services of the Nigerian Army, citing loss of interest to continue. Before then there had been similar cases some of which led to mutiny and court-martials. 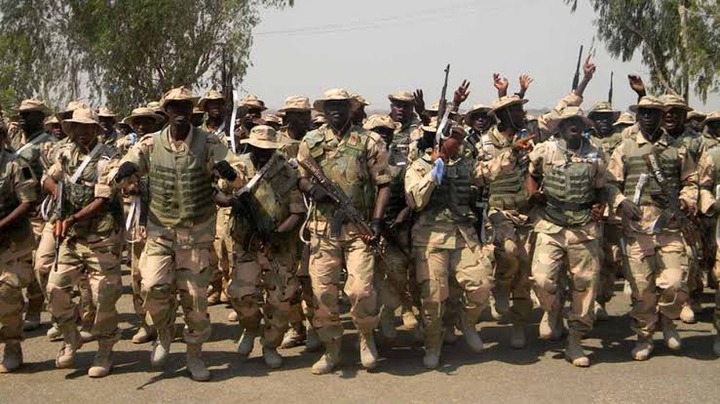 Meanwhile, while the soldiers are either crying out against poor welfare or are leaving the army as a result, a certain retired army Captain has been vigorously campaigning for amnesty for killer armed bandits for months now.

The retired Captain, Sheikh Ahmad Abubakar Gumi, who is now a renowned Islamic cleric, has taken it upon himself to be the mouthpiece of the bandits even as he transverses their camps/hideouts in the forests of northern purportedly to hold peace talks with them. 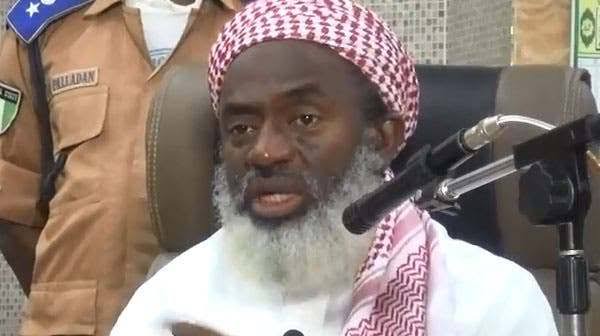 Perhaps a lot of Nigerians did not know that Gumi had once served in the Nigerian Army, from which he retired as a captain. Even those who knew are yet to come to terms with that fact in view of what the man has now become. 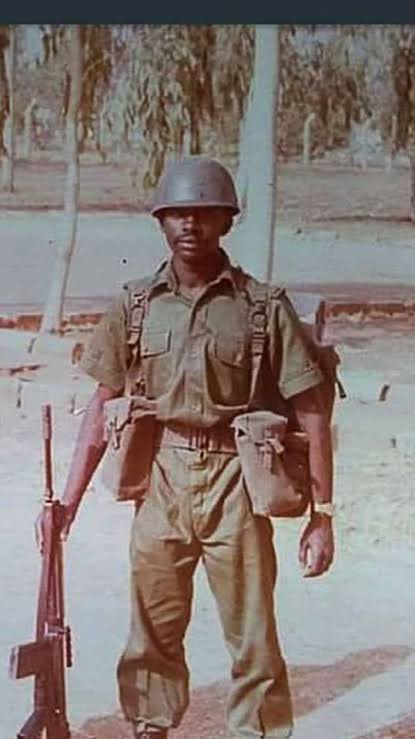 It is difficult for those in the later category to reconcile the rigor and discipline of a military officer, who is trained to defend the nation at all cost, to the man who openly supports and canvasses amnesty for killer enemies of the country. That is why I consider his actions plain vile.