By Billixcs (self meida writer) | 29 days

The recent attacks and security challenges facing the southeastern states of the country especially Imo State have been allegedly linked to the proscribed secessionist group, IPOB as the targets of these recent attacks have been government establishments including Police stations and correctional facilities. 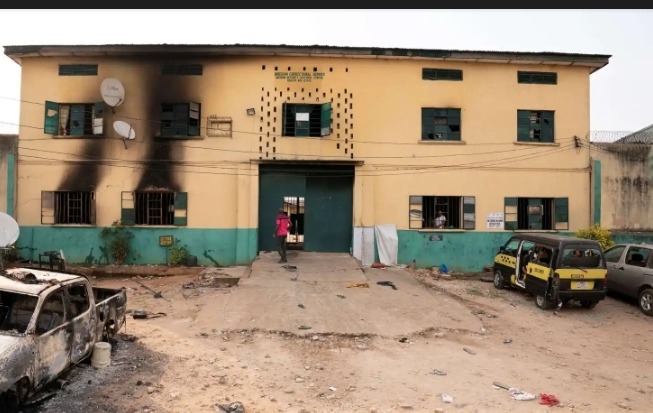 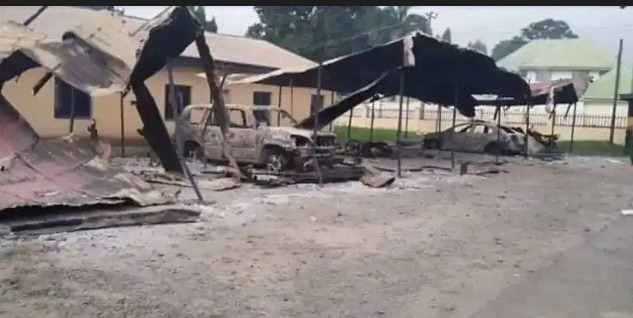 The latest person to condemn them is retired General and former Minister of Interior, Abdulrahman Dambazau who was delivering a lecture at the Army War College in Abuja. He said the actions of IPOB and OPC can be likened to that of Boko Haram as they all allegedly operate on extremism.

He is of the opinion that these groups if not tamed could ignite nationwide inter-ethnic conflicts since he believes they operate to undermine the sovereignty of Nigeria. 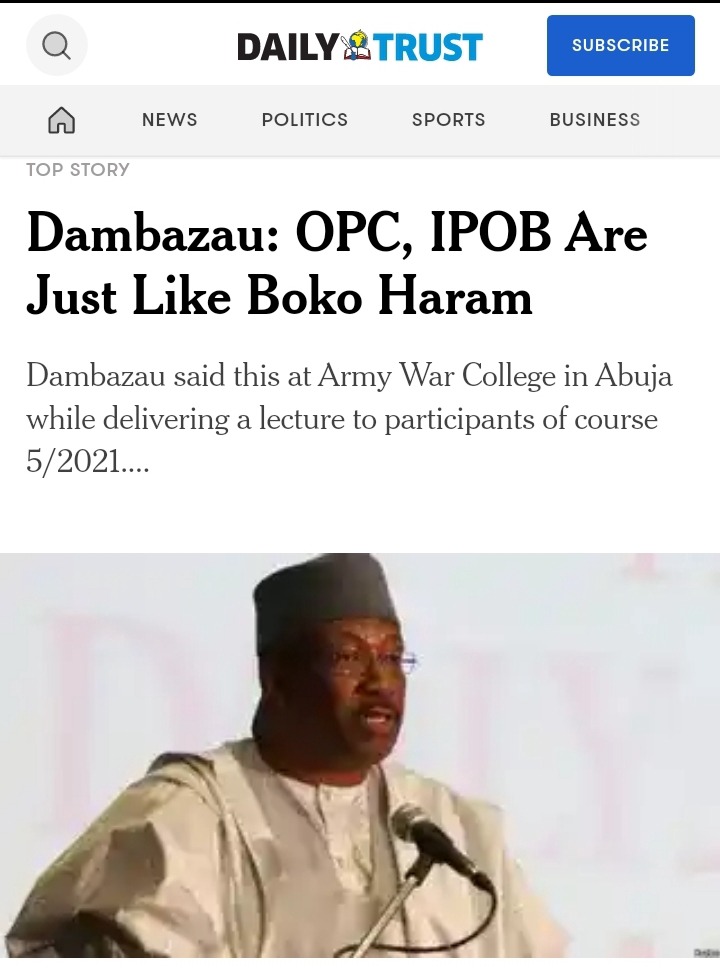 Most people keep wondering why herdsmen and bandits who have allegedly been causing mayhem in the North for some time now were not compared to Boko Haram or tagged extremists, but that is because they have different motivations from IPOB and Boko Haram

With regards to 'extremism' as an entity, it is the believe that a group decides that fear, terror and violence are justified to try to achieve radical ideological, political or social change, and then acts accordingly. This is different from when a person or group uses the same tactics for financial gains without furthering any cause and that's the case of accused herdsmen and bandits. 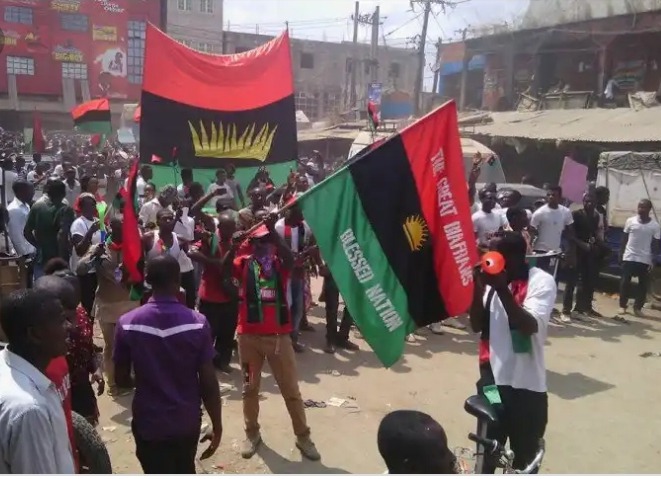 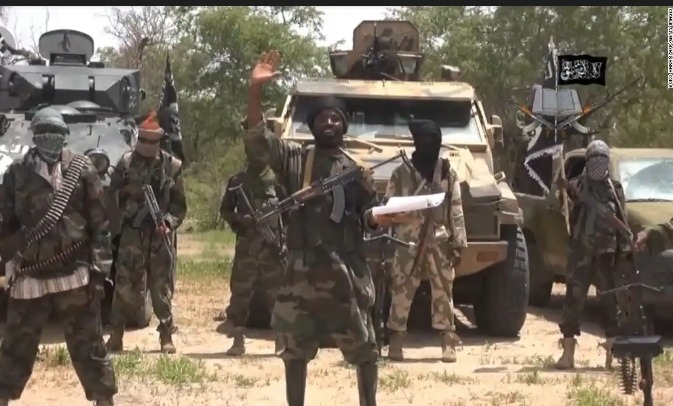 The bandits criminal nature can be likened to that of any undesirable group like armed robbers, Transnational Organzied Groups and other cartels but their motive for their actions isn't in anyway to undermine the sovereignty of the country or in search of territorial autonomy.

Their actions definitely undermine the strength and willingness of our security operatives to fight back and secure every corner of the country but these groups seek not to further any radical cause like IPOB and Boko Haram. 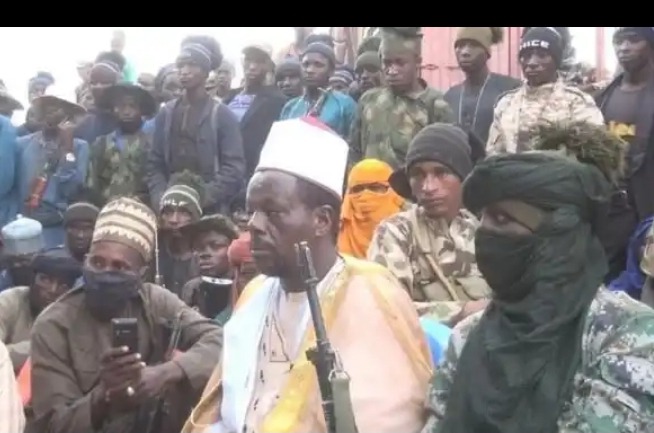 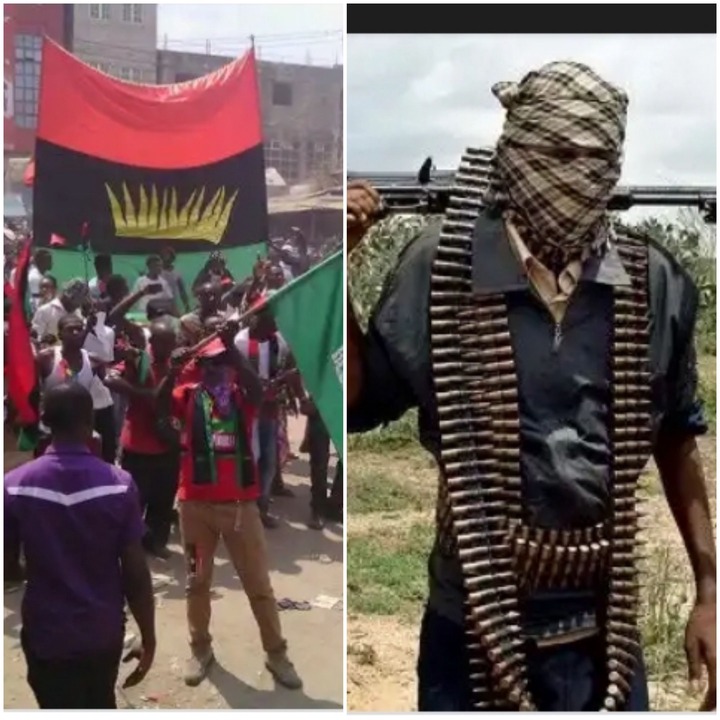 Herdsmen and bandits can't be said to be operating on the platform of extremism which Dambazau said IPOB and Boko Haram does, nevertheless these accused herdsmen and bandit's approach which is criminal in nature can't be undermined as many lives have been lost to them; even though financial gains seems to be their motive.

Lives have been lost to the atrocities of all these groups irrespective of their motive and every Nigerian deserves protection from the vices of these elements whether the groups seek an autonomous territory or financial gain.