75 Years After Being Hit By Atomic Bomb, Check Out How Hiroshima Has Transformed Over The Years.

By @stephen (self media writer) | 11 months ago

Arguably one of the worst day in the history of mankind, the 6th of August 1945 had the highest single day death in history with more than 100,000 deaths on the first day the atomic bomb was dropped, however the death toll will reach more than 144,000 in the next 4 months. 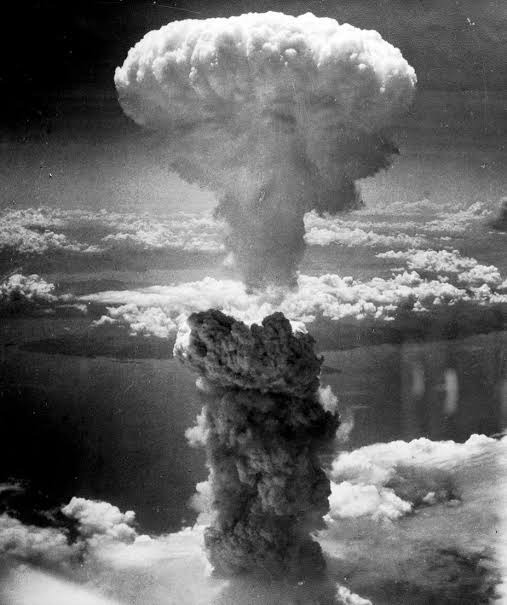 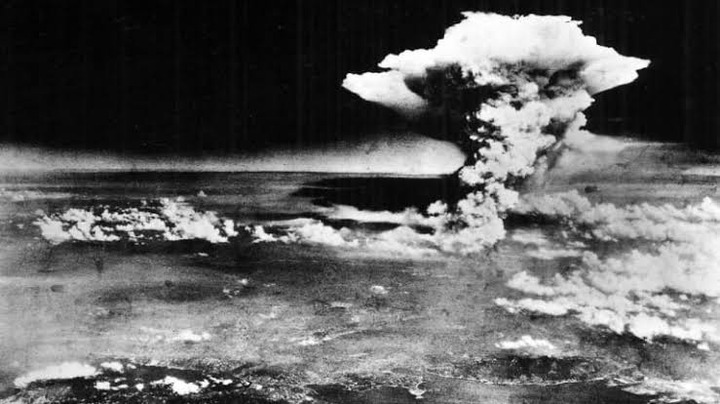 The first world war ended in Europe on the 8th of May 1945 after Germany surrendered. The United States and its allies turned their attention to Japan and other Pacific countries.

By July, the United States had produced two atomic bombs: the "Fat Man", a plutonium implosion-type nuclear weapon and "Little Boy" an enriched uranium gun-type fission weapon and by the 25th of July 1945, President Truman gave orders for the Little Boy to be dropped in Hiroshima an area that used to hold important military facilities during the world war because Japan refused to surrender.

The bomb was dropped on the 6th of August 1945 and over the next four months, the effects of the atomic bomb killed more than 146,000 people in Hiroshima of which over 100,000 deaths occurred on the first day, and others due to radiation sickness, burns, illness and malnutrition. 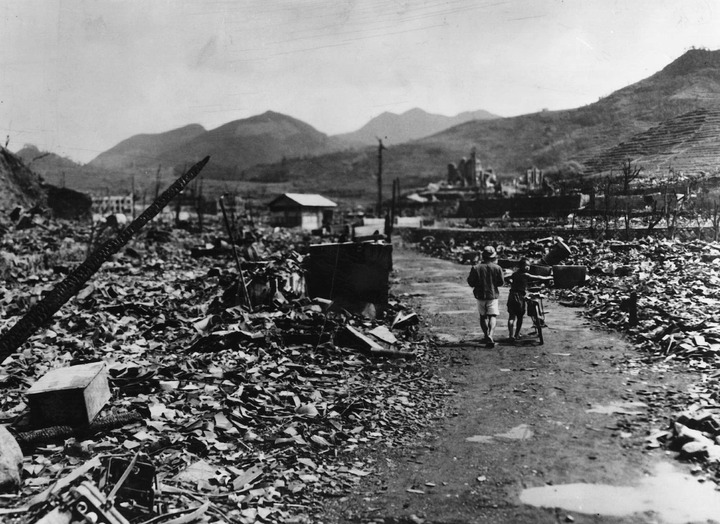 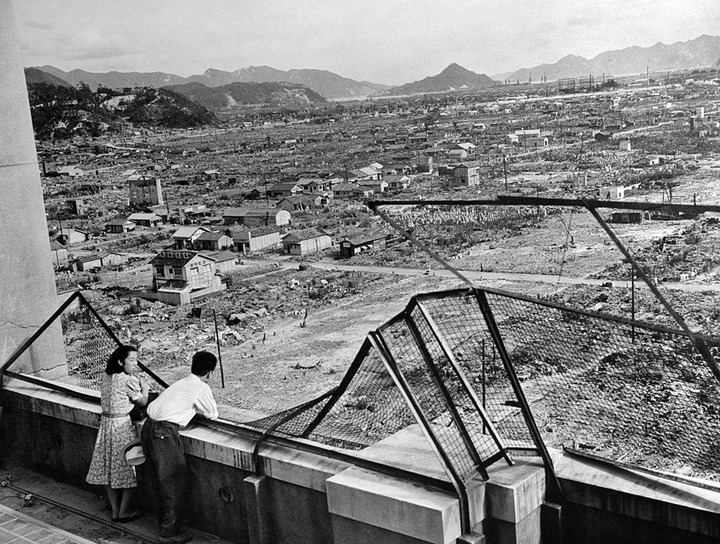 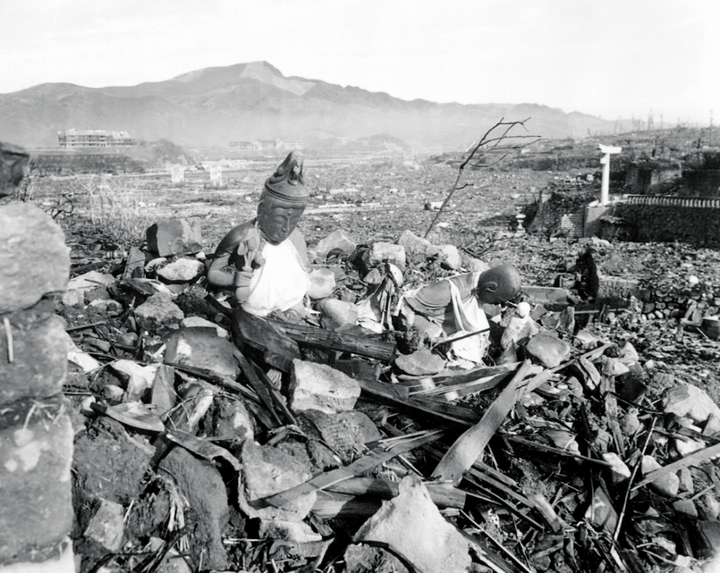 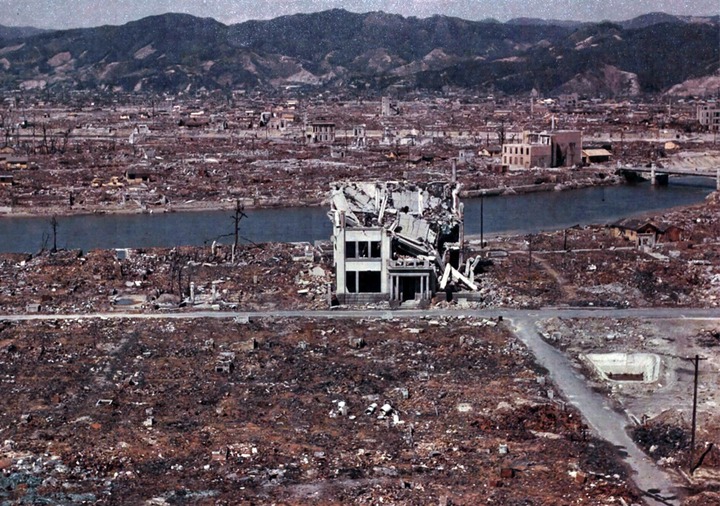 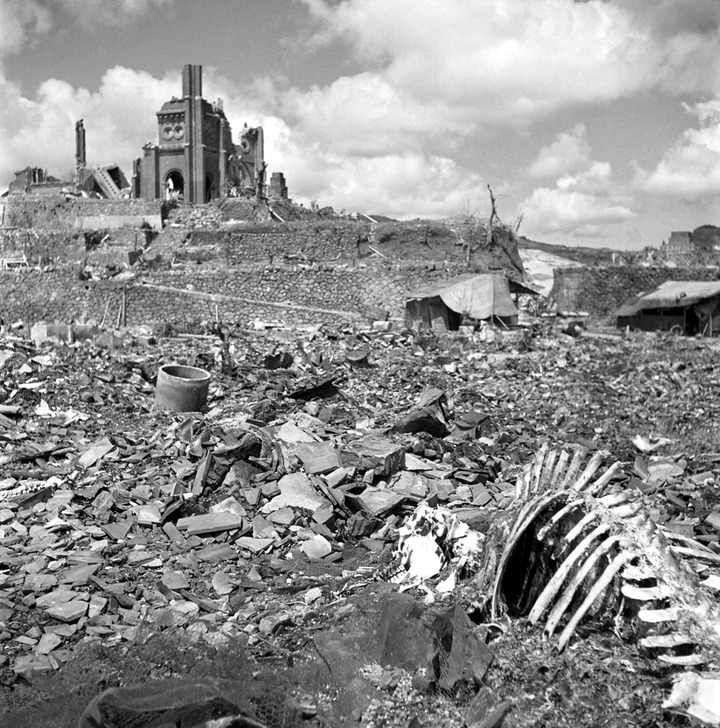 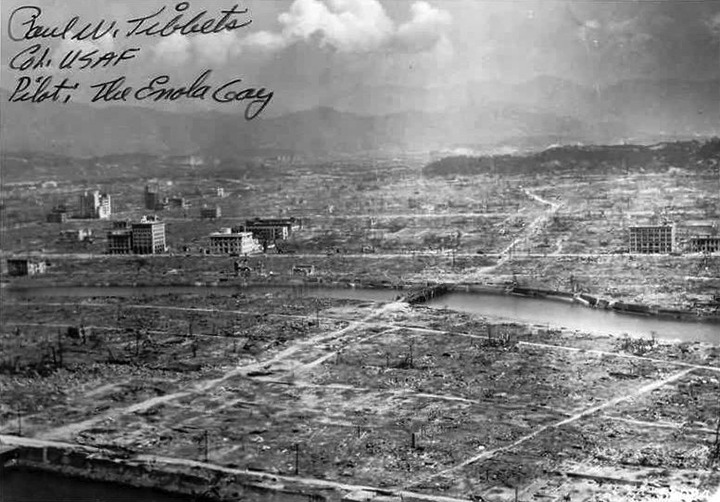 Japan surrendered on the 15th of August with Japanese government signing the instrument of surrender on the 2nd of September 1945 and subsequently ending the second world war.

Fast forward to 75 years after the devastating event, Hiroshima has gradually grown into one of the major commercial hub in Japan, boasting of some of the best infrastructural development in the country.

Check out how the area has developed. 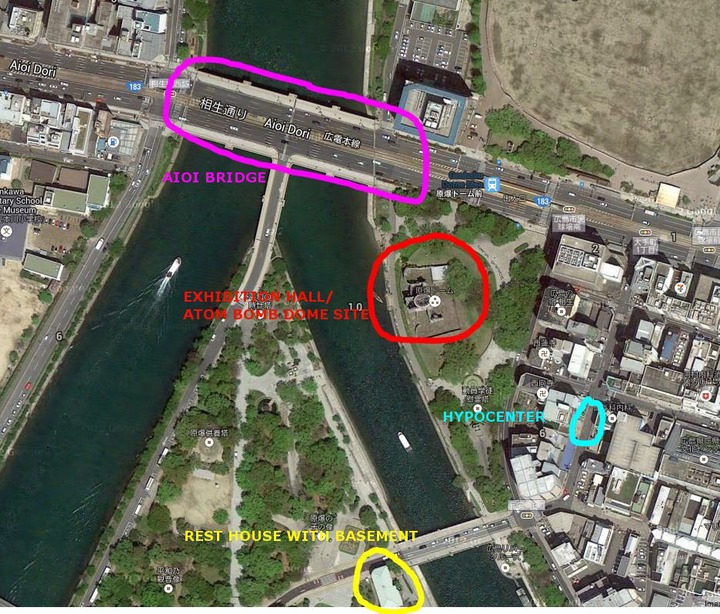 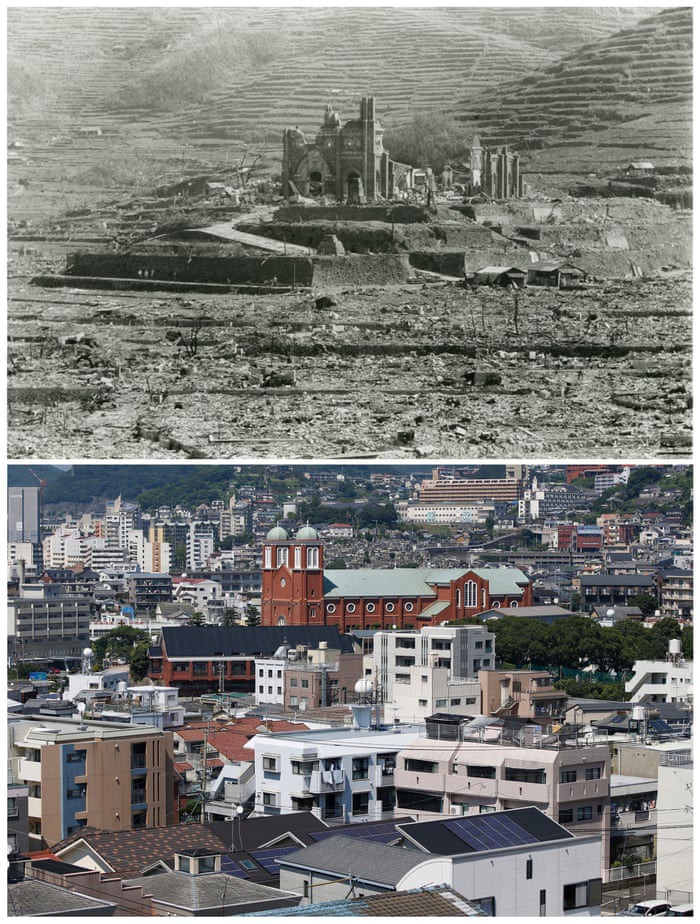 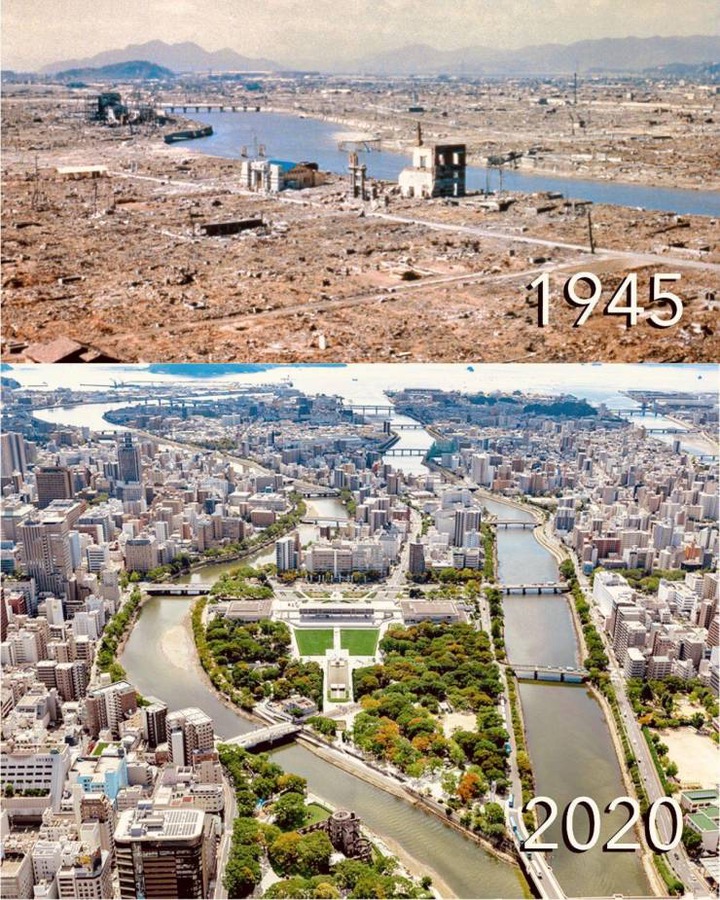 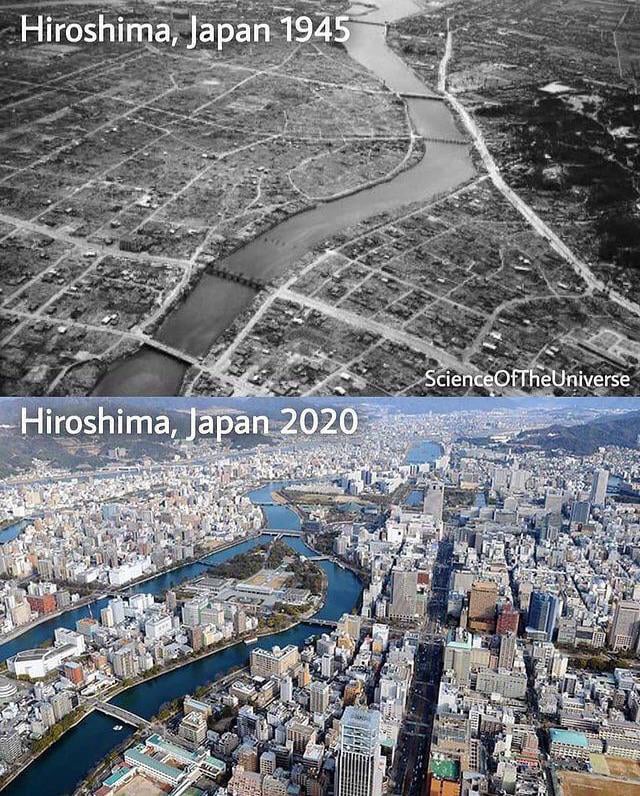 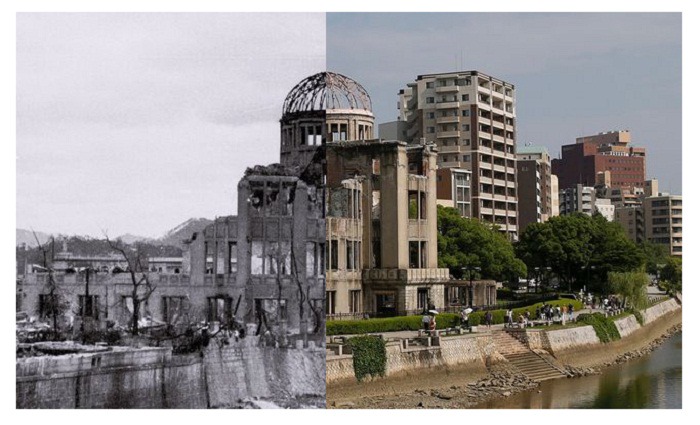 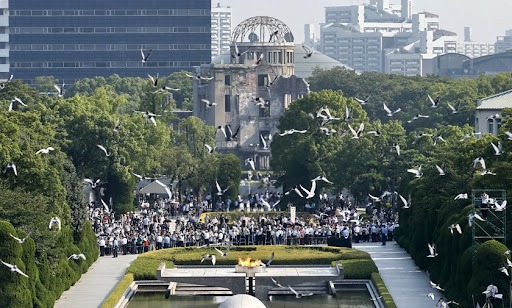 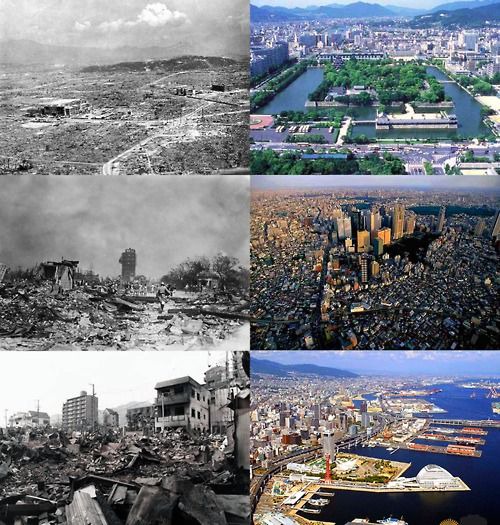 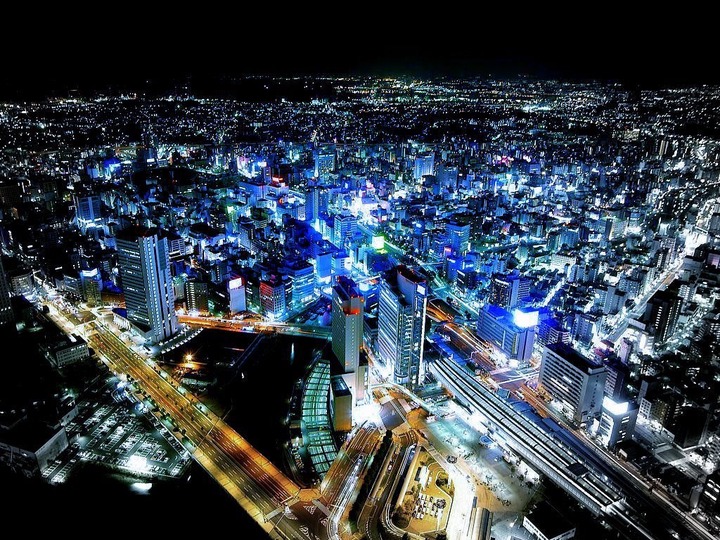 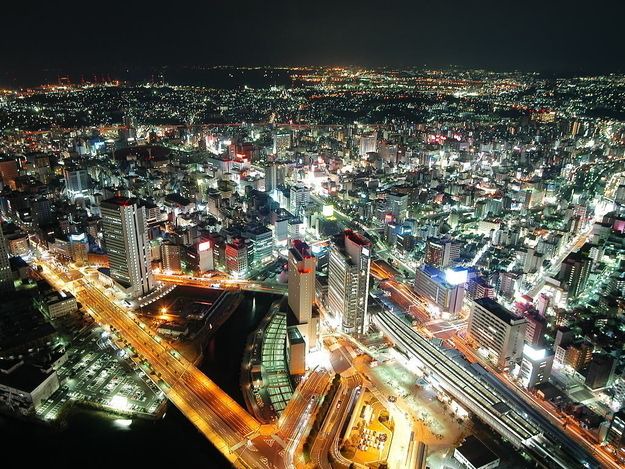 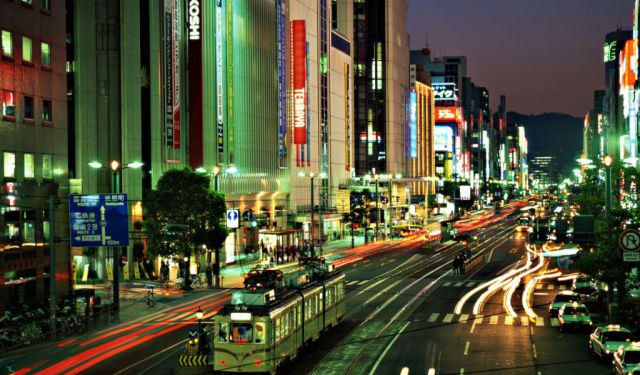 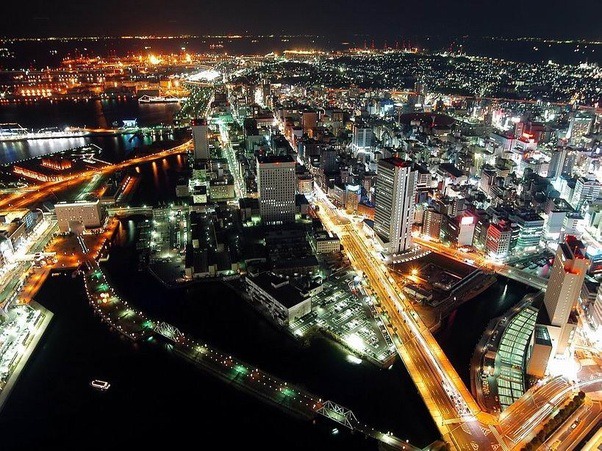 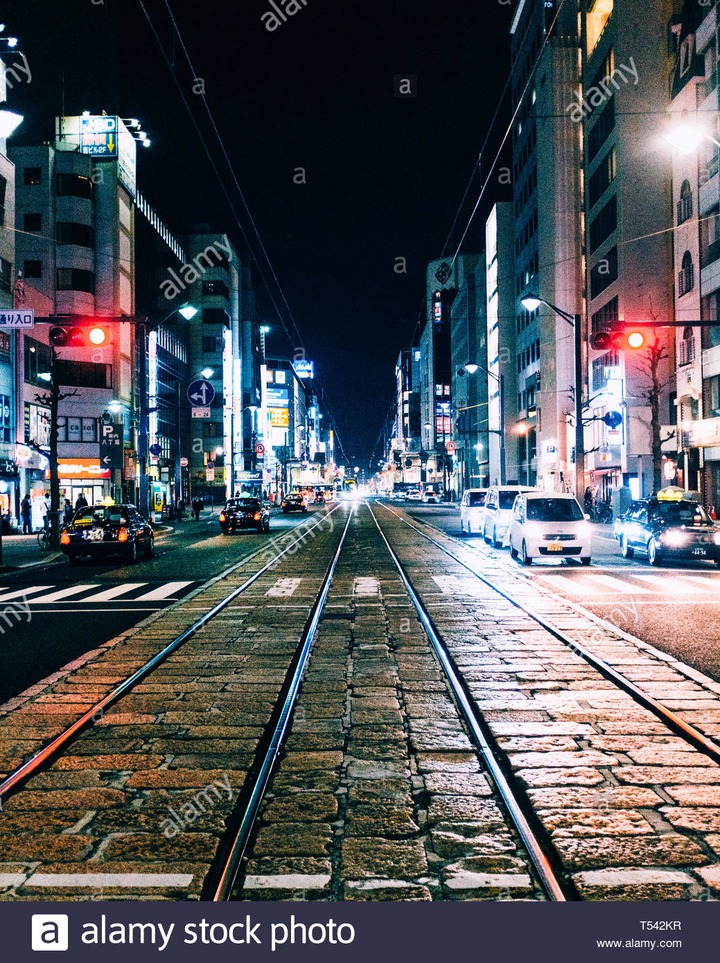 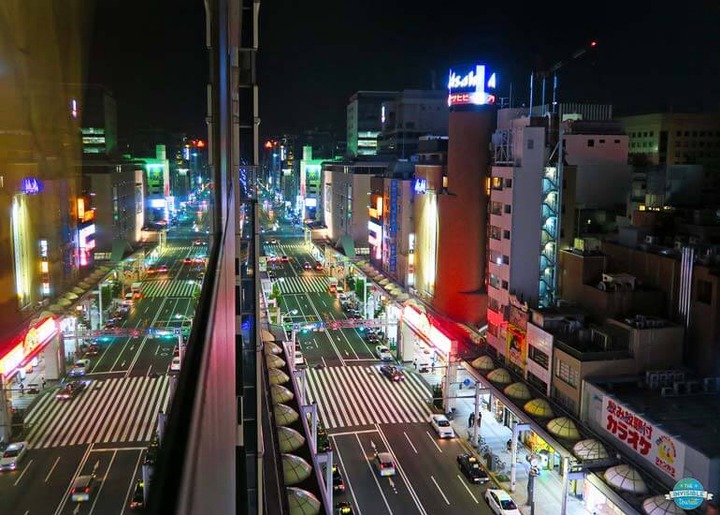