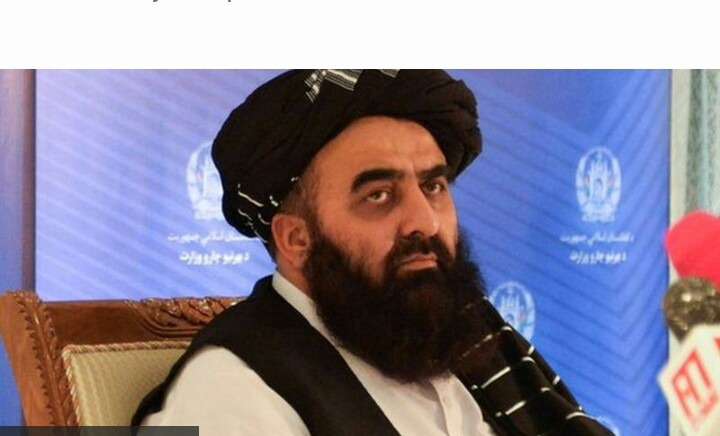 Taliban asks for an opportunity to address world leaders for the United Nations General Assembly this week in New York City.

Amir Khan Muttaqi, the Taliban Foreign Minster made the request inside a letter addressed to the United Nations (UN) on Monday.

Recall that the group seize Control of Afghanistan last month. According to them, Afghanistan government envoys can no longer represent the country.

The Taliban's request to participate in the high-level debate is something one credentials committee has to consider, their 9 members include US, China and Russia, according to one UN spokesperson. But there's no likelihood that they can meet before the end of the General Assembly session next Monday. Until then, under the UN rules, Ghulam Isaczai will still remain Afghanistan's ambassador to the global body.

However, the Taliban group said their mission "no longer represent Afghanistan".Afghanistan they also added that several countries around the world no longer recognise the former President Ashraf Ghani as a leader.

Recall that the former president,Ashraf Ghani had quickly left Afghanistan as Taliban militants moved to the country's capital, Kabul, on 15 August. Since then Ghani, is taking refuge in the United Arab Emirates.

Meanwhile, on Tuesday, at the UN meeting, Qatar asked world leaders to perpetually engage with the Talibans.

Qatar ruler, Sheikh Tamim bin Hamad Al Thani, said a dialogue with them would make more sense, that in trying to boycott them, it will only lead reactions and division.