Some Boko Haram terrorists met their waterloo at the hands of troops attached to Operation Hadin Kai, as the terror group attempted to carry out an attack at the outskirt of Maiduguri on Tuesday, which was foiled by the military troops. 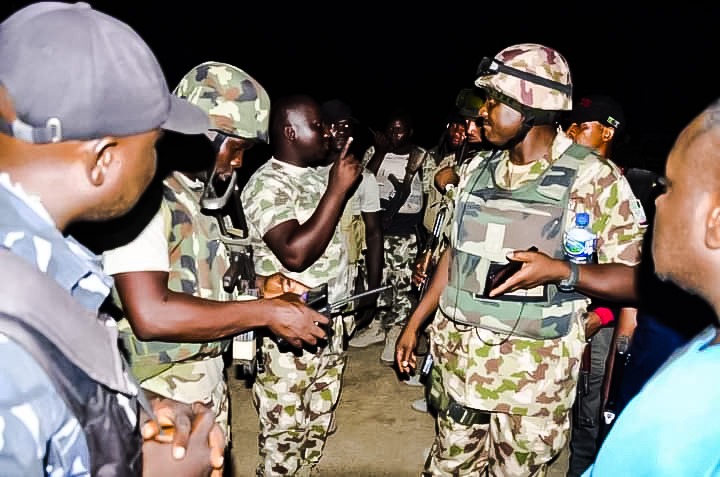 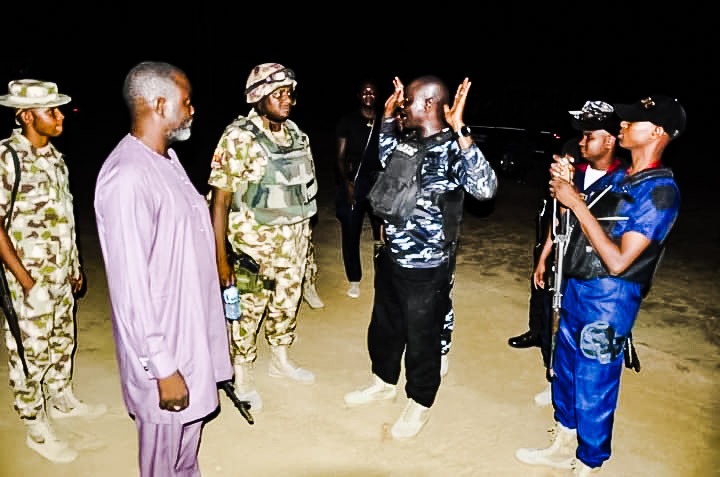 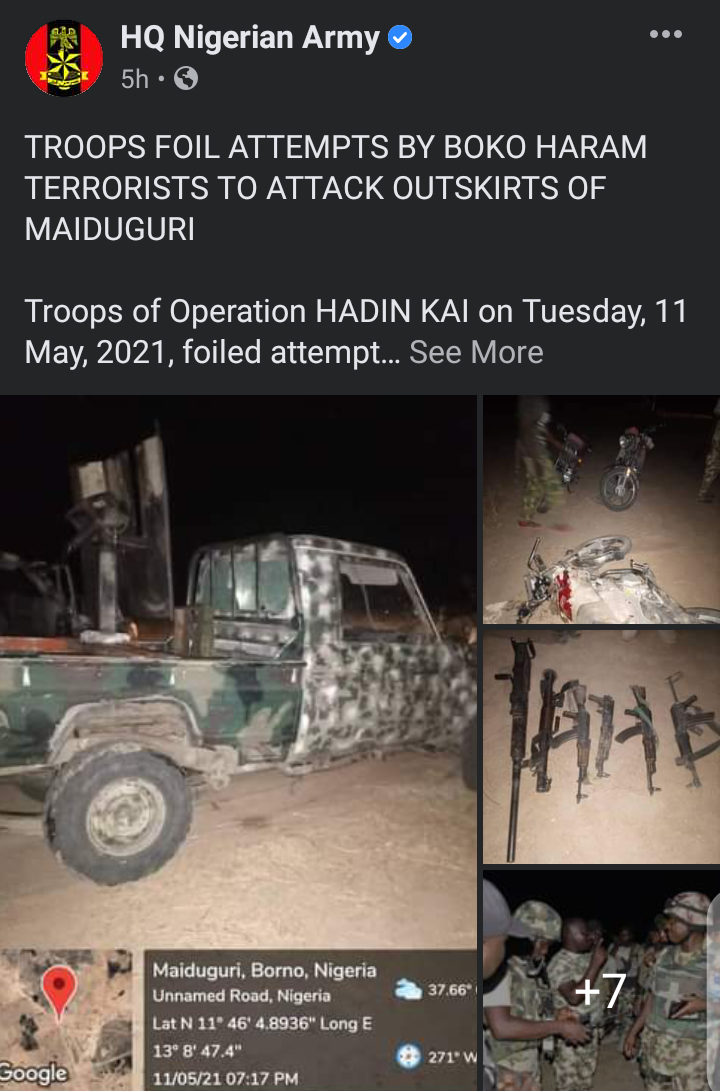 According to the post of HQ Nigerian Army on Facebook, it's reported that Boko Haram terrorists met a stiff resistance from both the joint forces of the military and police, hunters and as well as the vigilantes, as the terror group tried to attack Jiddari Polo from Aldawari axis of Maiduguri. 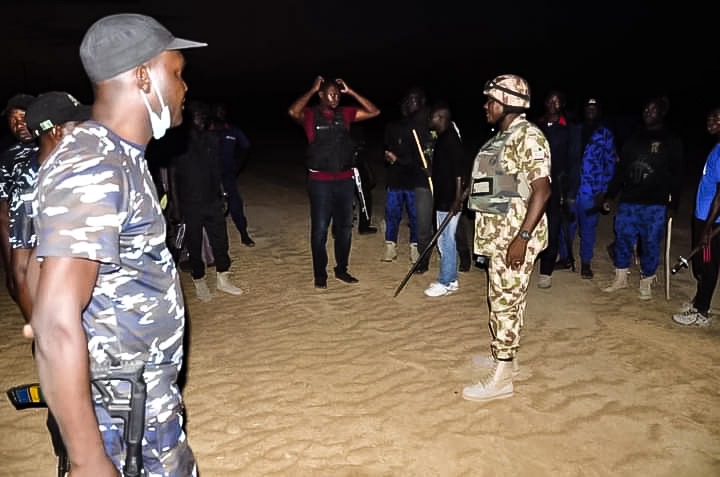 After the terrorists couldn't withstand the firepower of Operation Hadin Kai troops, and vigilantes, they had to withdraw, but they were given a hot chase by troops, leading to the terrorists being inflicted with heavy casualties and some of them caught. 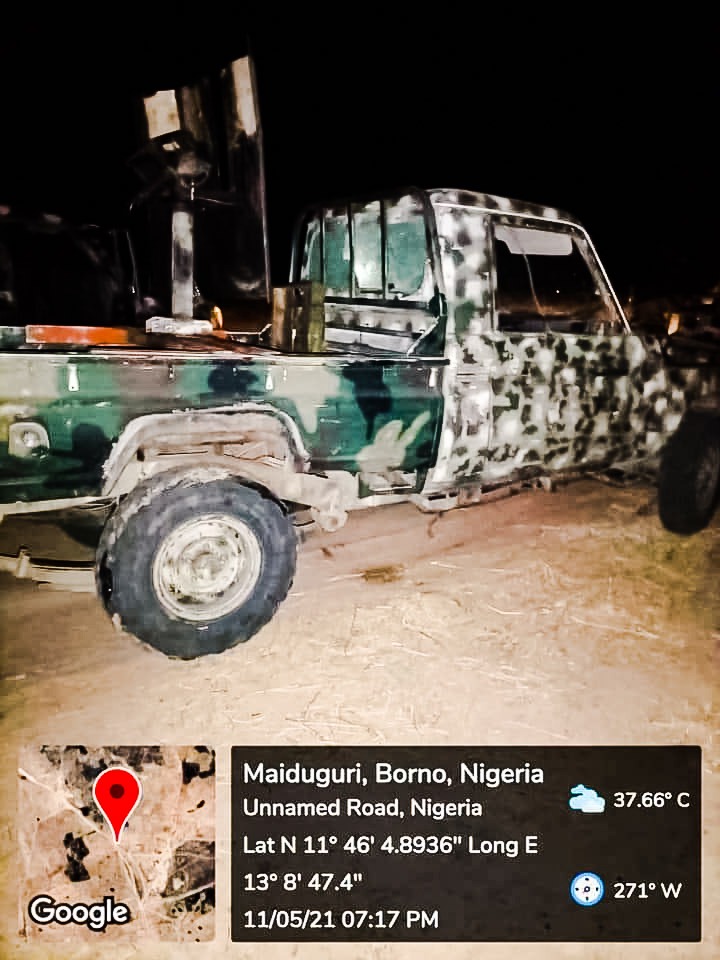 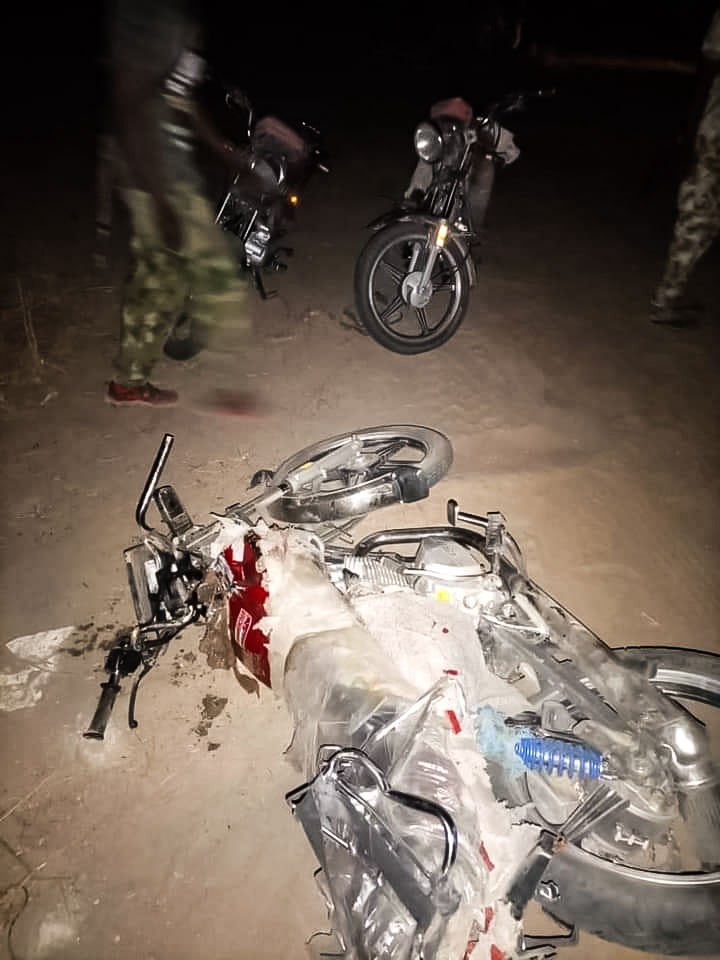 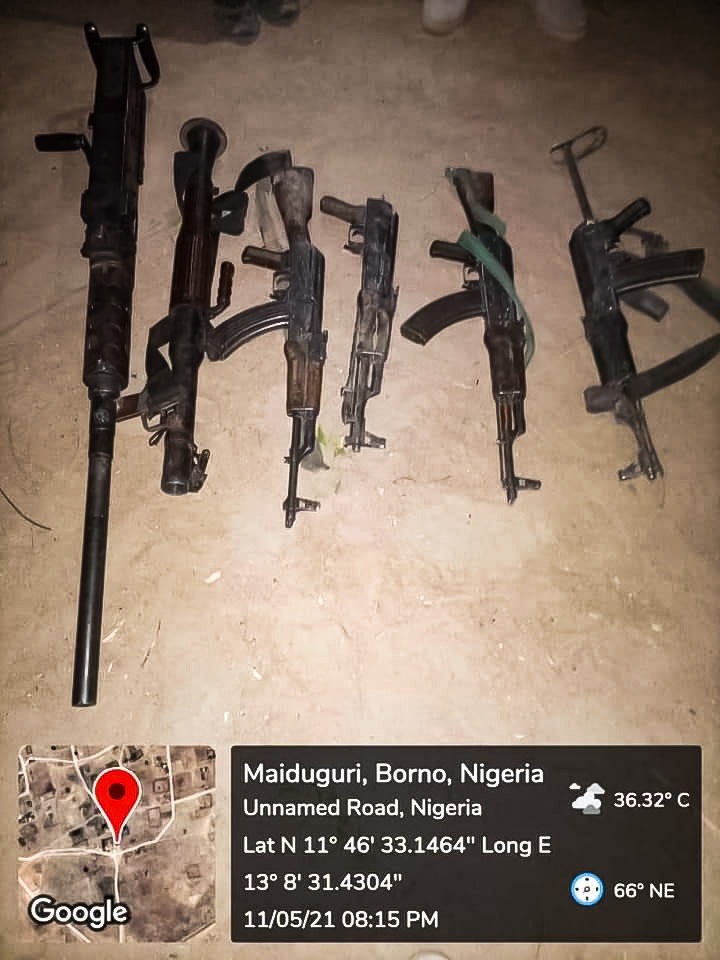 Meanwhile, nine (9) of the terrorists were caught and neutralized while many of the terrorists escaped with wounds from gun bullets. Among the sophisticated arms and ammunition recovered from the fleeing terrorists include 1 rocket propelled gun, 3 browning machine guns, 1 Buffalo Gun Truck, 4 AK-47 rifles, 16 12V batteries, and 1 improvised explosive device. 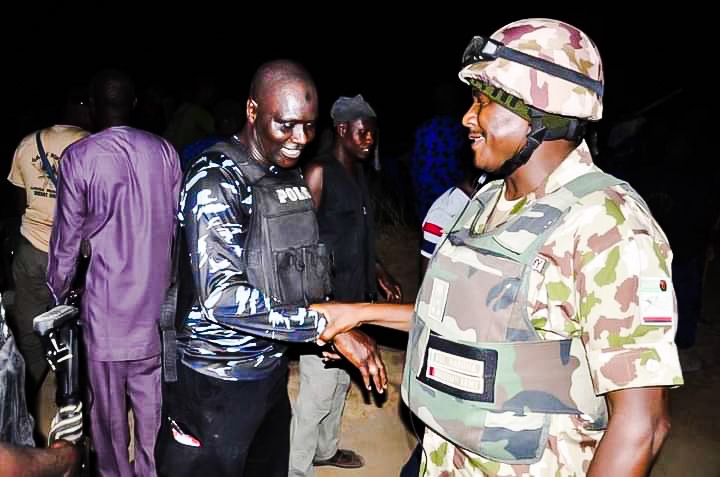 This is a great job from our soldiers and others that joined forces with them to ensure an end is brought to the madness of these terror groups.