The Way Forward For Nigeria To Escape Banditry and Terrorism

Nigeria has been plagued with rampant insecurity across the country lately. From widespread banditry to terrorism, herdsmen vs farmers clashes and kidnappings across the country, most especially in the Northern part of the country. There have been reports stating that some if not majority of the people who engage in terrorism, banditry and killer herdsmen are not necessarily from Nigeria but from neighbouring countries whom we share borders with. It is a known fact how porous Nigeria's borders are, and how easy it is for criminal elements to infiltrate the country and wreck havoc. At some point it was discovered that terrorists would come from neighbouring countries like Niger or Chad to attack Nigeria and run back to those countries as safe haven after their wicked acts have been perpetrated. 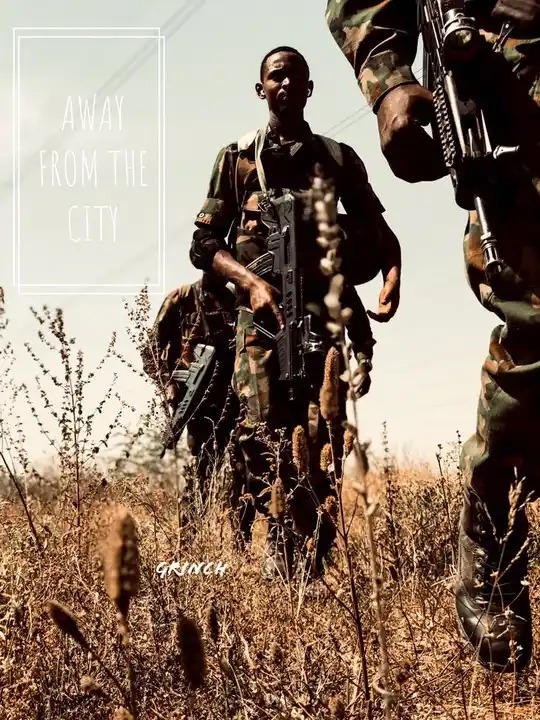 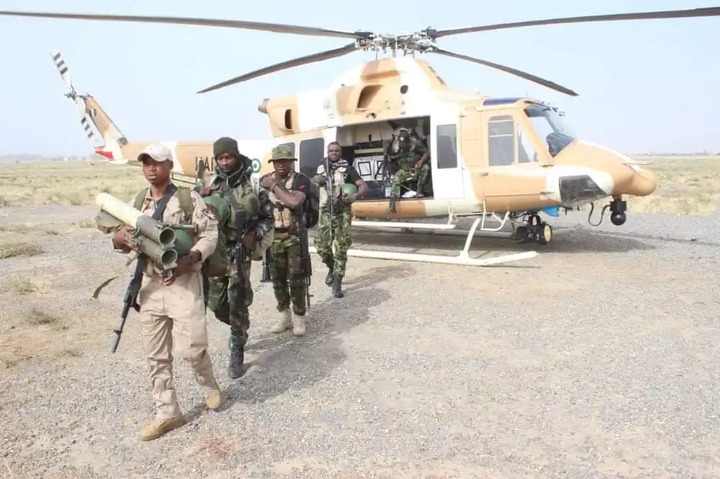 Due to some of these issues, here are some solutions we can adopt to curb such occurrence in Nigeria:

Closing of Borders or Setting Up Border Walls

Nigeria should consider closing its Northern borders which shares boundaries with countries in the sahel region. Countries bordering Nigeria's Northern borders are: Niger, Mali, Chad, Cameroon. In addition to closing those borders, Nigeria can set up a Border wall between these countries such as United States of America did with Mexico. This way the inflow of immigrants is checked and is far easier to monitor as the inflow is controlled.

If Nigeria doesn't have the financial power to fund the border wall due to other departments with more priorities, we can easily ask the military to simply set up trenches along our borders. Setting up of trenches is cost effective as it serves almost the same goal as a border wall. The wide holes dug along the border which forms a trench will deny vehicles from moving across the border. It also prevents human movement also. This way we'll curb the tradition of terrorists or bandits doing their dirty jobs in Nigeria and running to neighboring countries as a safe haven. 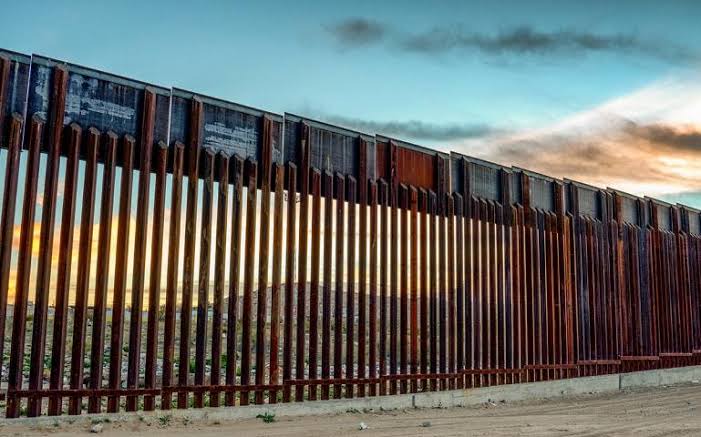 With this wall or border trench, they are denied such mobility. Other criminal entities outside Nigeria in neighbouring countries can't gain easy access into Northern border towns to commit their vices. Likewise, the ones already isolated within Nigeria can't find easy access to escape to neighboring countries. They are trapped inside Nigeria and are at the mercy of law enforcement agencies. 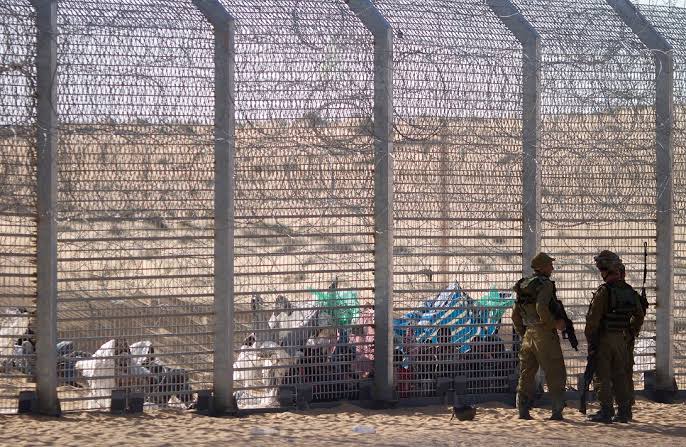 Set up a Border Security Agency

A border security agency should be set up to curtail the influx of illegal immigrants into the country. This agency should be well trained to combat illegal immigrants or infiltration into the country. The setting up of this agency will free the Nigerian military from the burden of fighting on many fronts all at once. The Nigerian military and customs is overwhelmed with so much duties which it cannot perform efficiently due to the fact that it's not set up for some roles given to them. This is the reason Nigeria needs a specially set up unit for border security. This apparatus will be solely responsible for patrolling the border, monitoring, apprehending of illegal immigrants and countering any hostile force who try to enter into the country forcefully. They would be our first line of response to illegal immigrants or criminal elements just like the US Coast Guard. 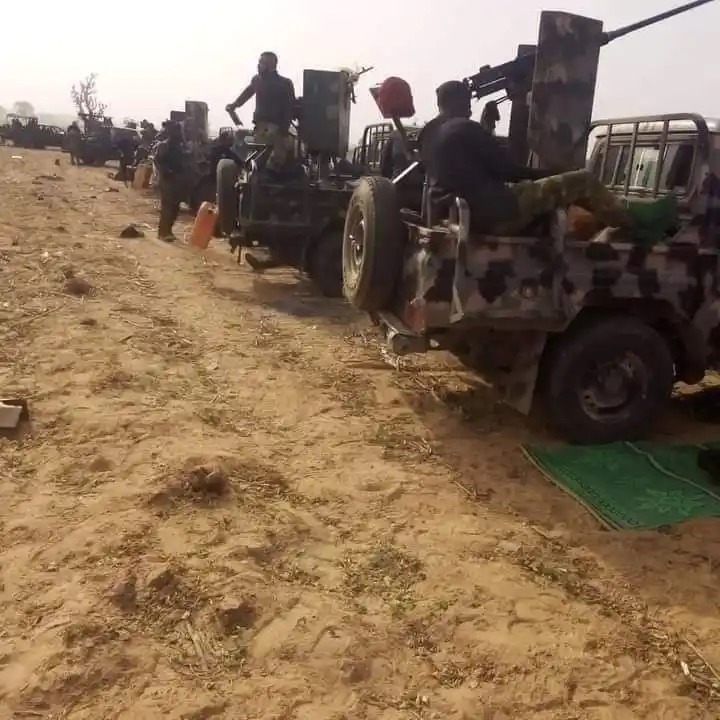 The new border security apparatus should be well equipped with arms and ammunition to carry out their jobs and most importantly well kit up technologically. When I say technologically advanced border security apparatus, I mean they should be given modern day technologies to combat illegal border crossing such as Drones, communication gadgets, CCTV cameras or even patrol robots and if possible patrol helicopters. The drones don't need to be military capable in the sense of wielding missiles to attack illegal immigrants but mainly for surveillance, reconnaissance, monitoring and intelligence gathering. That way illegal immigrants are deterred from trying to cross the borders knowing fully well that they will be intercepted.