In an ongoing operation by the Taliban to fish out US and NATO allies in the country, the terrorist group has killed Deutsche Welle's close relative.

The Taliban had embarked on a search operation to take out all the allies of the United States of America and the NATO in the country on Thursday.

The door-to-door search operation by the Taliban was to capture some journalists who worked with the US and NATO before their takeover.

According to an intelligent report, the operation Is to find people who worked with US and NATO forces in Afghanistan.

According to the report, Taliban fighters gunned down the relatives of a Deutsche Welle Journalist while searching for him.

In a statement by the German Public Broadcaster on Thursday, the terrorist group members conducted a door-to-door search operation and in the process killed the relative of a Deutsche Welle journalist.

Germany has revealed that the country has evacuated more than 1,600 Afghans from Kabul since on Sunday. 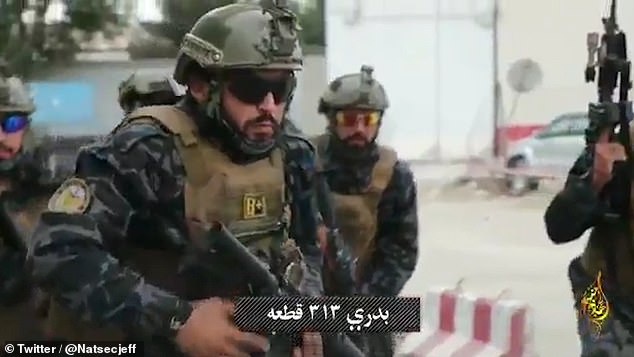 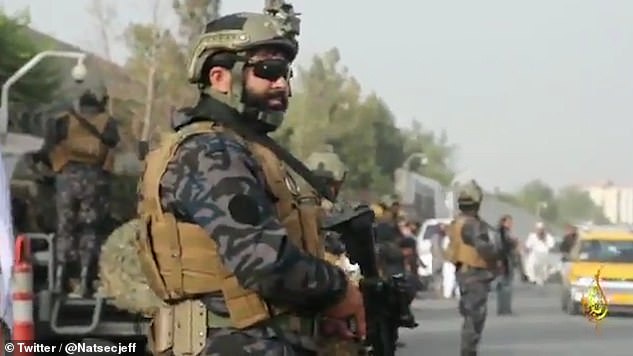 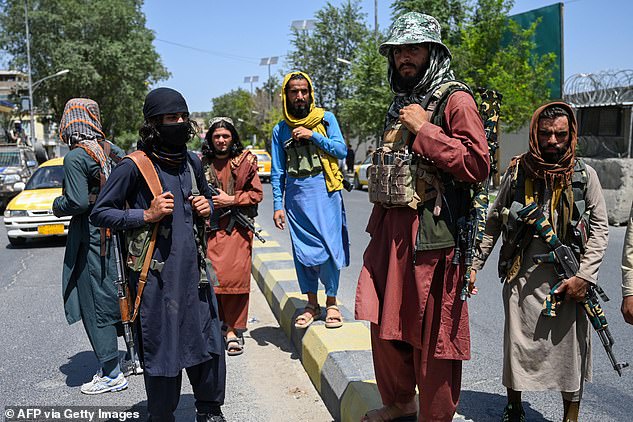 In a report by FRANCE 24 on Friday, the operation conducted by the Taliban is brewing fears and publishing their earlier vows to remain non-violent.

In a statement by the German commanding officer in Kabul, the evacuation operation is becoming tedious as a result of the crowd in the airport seeking to leave the country.

What is your opinion on this development? Do you think the Taliban will maintain their earlier stance on not revenging?