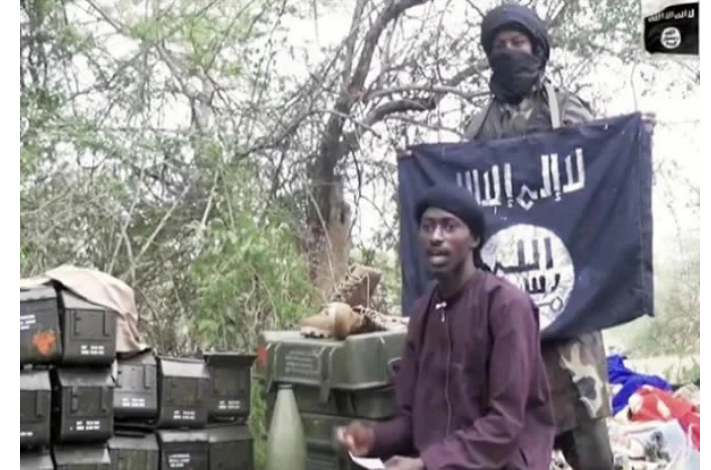 The Nigerian military chief of Defence Staff, General Lucky Irabor, had reportedly, confirmed the death of Abu Musab al-Barnawi, the leader of the Islamic State West Africa Province jihadist group, as well as the son of the founder of the Boko Haram militant group, Mohammed Yusuf, who was allegedly killed in police custody in 2009, in Maiduguri.

IGP Irabor said, “I can authoritatively confirm to you that Abu Musab is dead and remains dead."

The general made this revelation on Thursday, 14th October, 2021, during a weekly briefing organised by the Presidential Communications Team at the Presidential Villa in Abuja. Though he did not disclose details of the death. 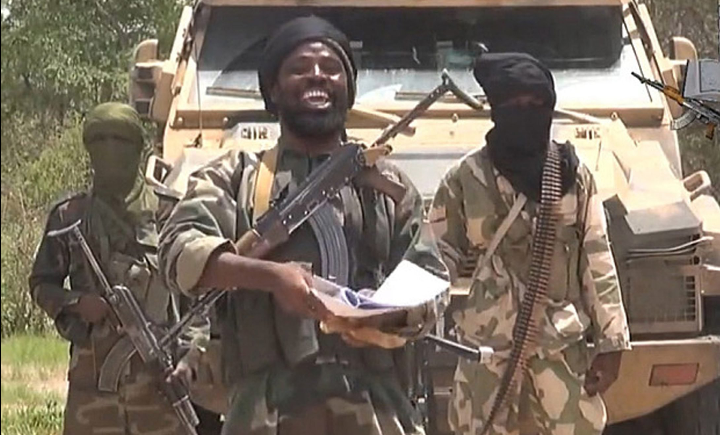 The Islamic State West Africa Province (ISWAP) under the leadership of Al-Barnawi, became the dominant jihadist force after it seized power from the late Boko Haram leader, Abubakar Shekau.

The group has been frequently open an attack on troops in an insurgency that has killed more than 40,000 since it begun in 2009. But since splitting with Boko Haram in 2016, ISWAP has shown its resilience and carried out large-scale ambushes on the military just in the last several weeks.