ESN (Eastern Security Network) members have caused a lot of tension in the southeastern part of Nigeria, they have attacked many police stations and officers within the region.

However, the Nigerian police and other security groups have been battling against these ESN members. 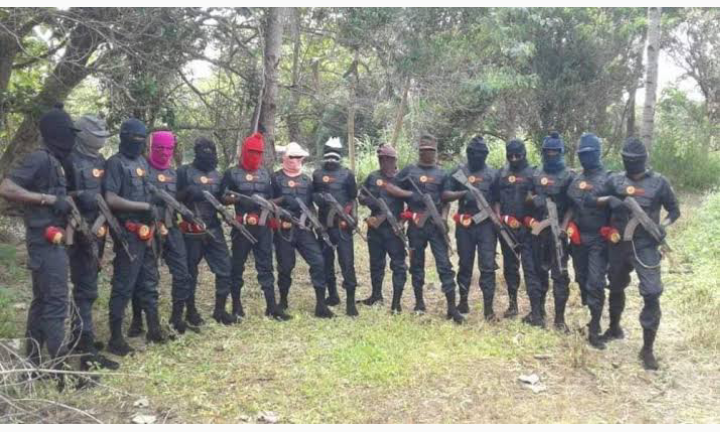 Recently, some members of ESN security were killed in Imo state during an attack carried out on their camps by police officers in Akata community (Oru East Local Government Area of the state).

However, many people were curious to know what happened during the attack carried out by Police officers on ESN members in Imo. 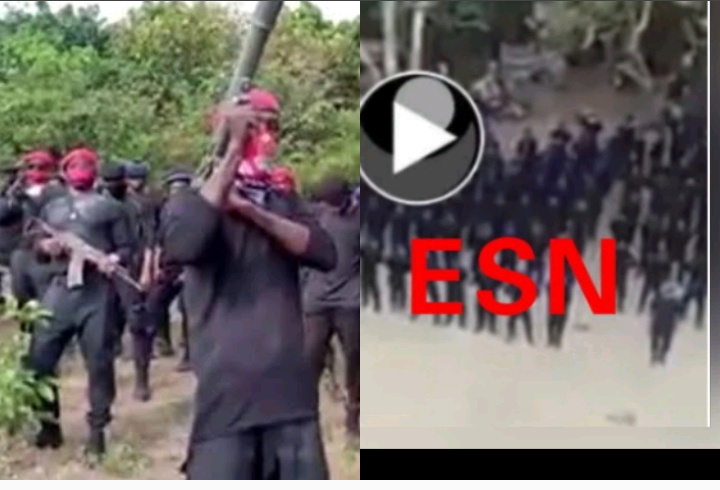 So, here are are 5 things that happened during the recent battle between ESN members and police officers in Imo State.

Nigerian Police Recovered A Lot of Weapons During The Attack.

People should know that many weapons like 3 improvised explosives, 2 guns, 9 cartridges, a locally made pistol and a car was recovered during the attack.

Police Killed A Leader Of ESN During The Attack.

The Nigerian police killed one of the leaders of ESN (Eastern Security Network) when they invaded the ESN camp in Imo State. 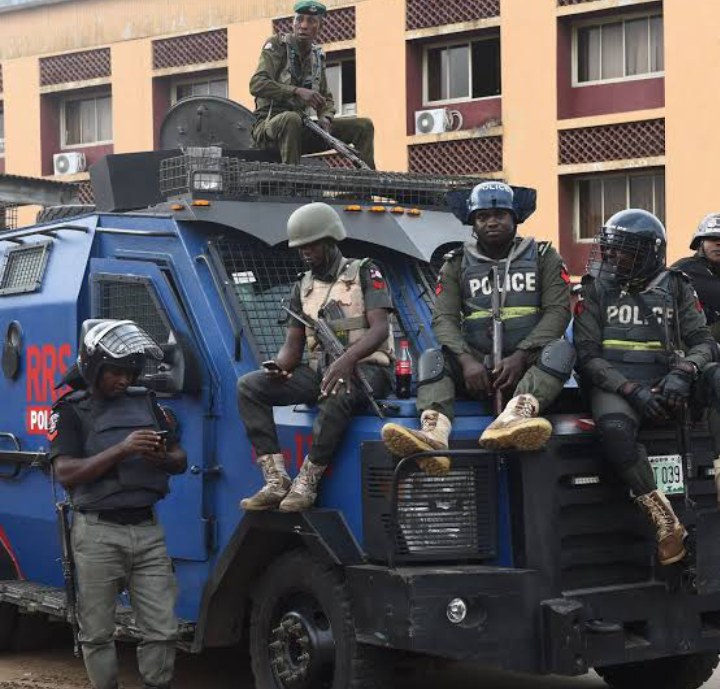 ESN Members Ambushed The Nigerian Police When They Were Going Back To Their Station.

The members of ESN ambushed the police officers that attacked their camp while going back to their police station but they were defeated by the police.

A Police Vehicle Was Destroyed By These ESN Members.

Another thing that happened during the battle between ESN members and Police officers in Imo is that a police vehicle was burnt by these ESN members.

ESN Members Ran Away Into The Bush After They Were Defeated By The Nigerian Police.

Also, after police killed some ESN members and arrested their colleagues, the remaining ESN members ran into bush.