76Years After Being Bombed By The Americans, See How the Japanese City Of Hiroshima Has Developed.

By Nathtoski5 (self media writer) | 10 months ago 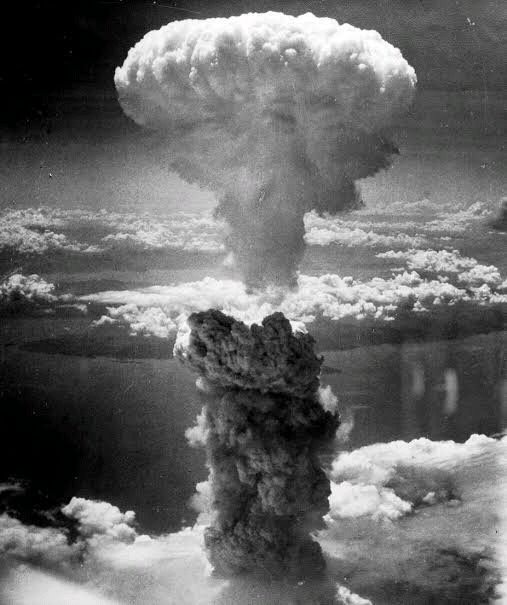 War should never be a thing a nation should pray for. Not only does it cause death of those involved, it also results to disruption of development and economic activities of the nations. 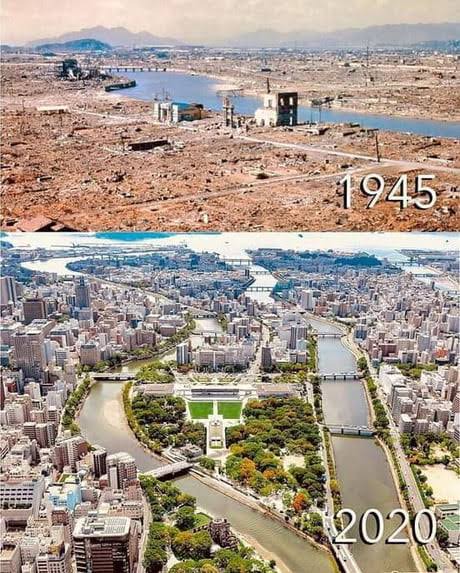 The world has witness many deadly wars involving nations, but one of the deadliest of them is the World war 2(WW2). The world war 2 was a global war that lasted from 1939 to 1945, it caused nearly 75 million death worldwide including about 20 million military personnel and 40 million civilians. 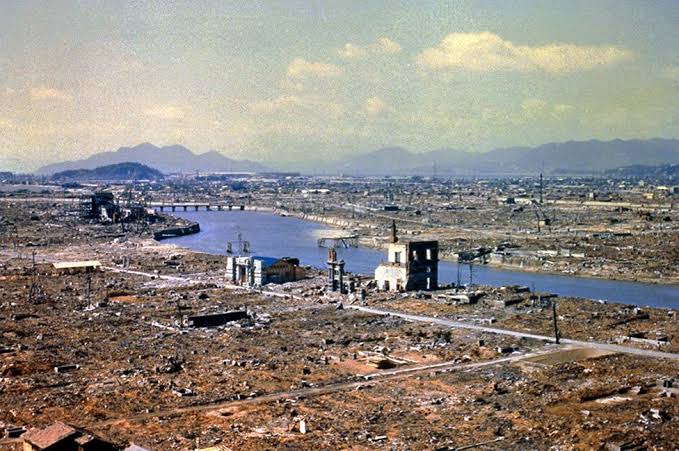 In other not to bore with with many words, Let go straight to my article. On this article I will be showing you photos of the Japanese city of Hiroshima how it has developed over time since it was bombed by the Americans.

The year 1945 was arguably the worst year in Japanese history, The year saw two nuclear weapons been denoted on the Japanese cities of Hiroshima and Nagasaki which destroyed many lifes and properties. 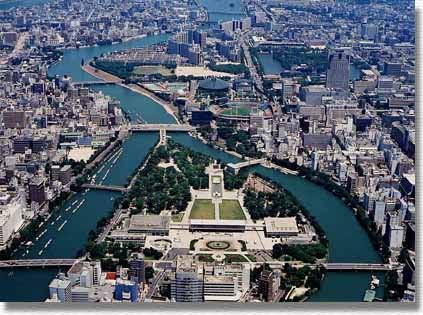 The little Boy and the fat man were the bomb drop on the 6th and 9th of August 1945 respectively on Japan by the Americans, This two occasions are the only know use of nuclear weapon in war.

Well 76years later, the two cities has been outstanding in terms of development. 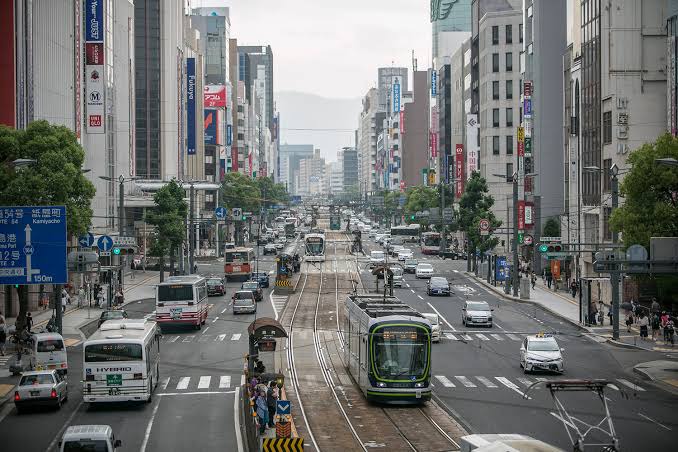 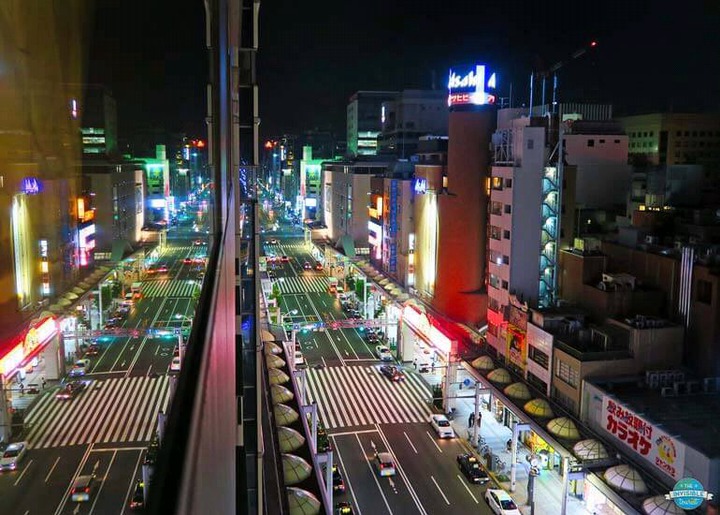 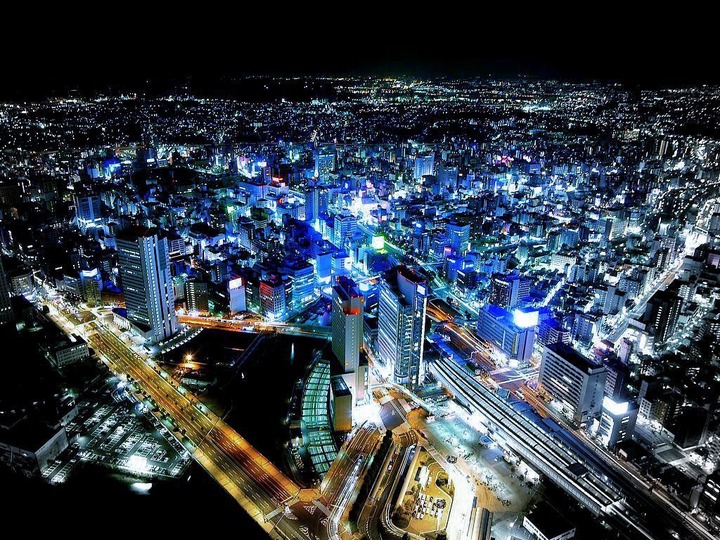 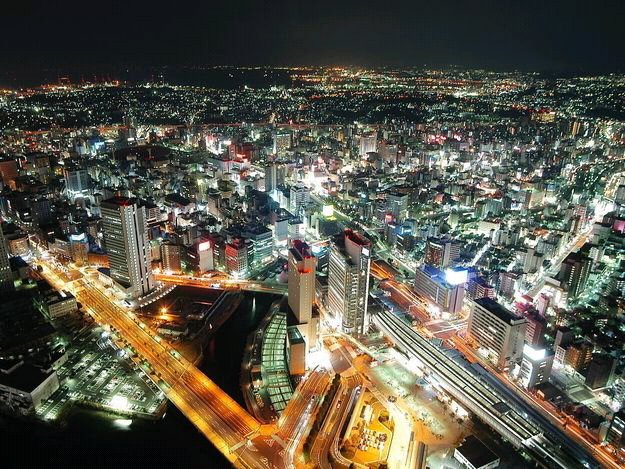 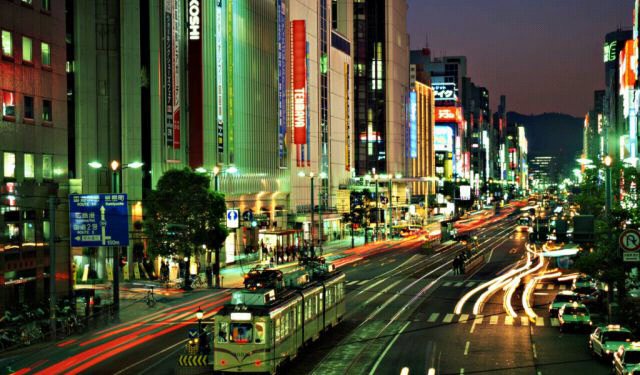 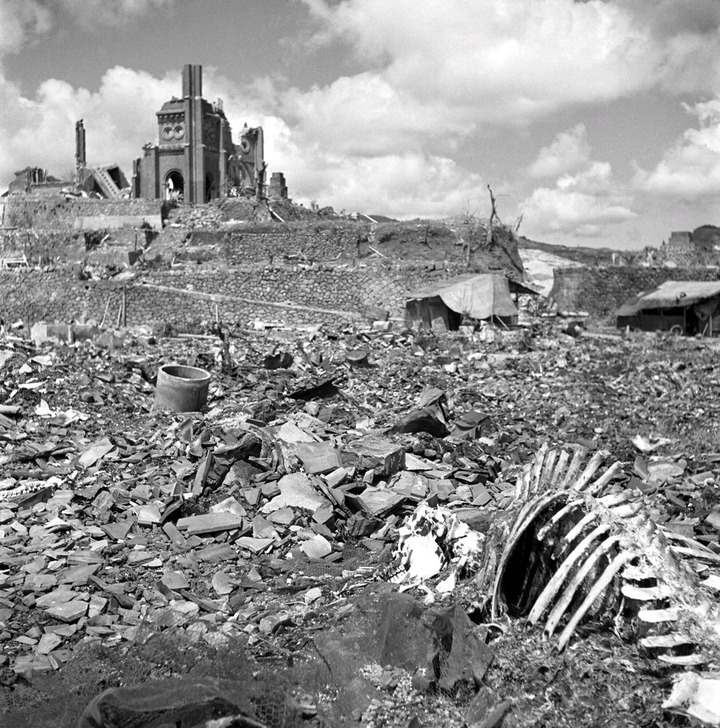 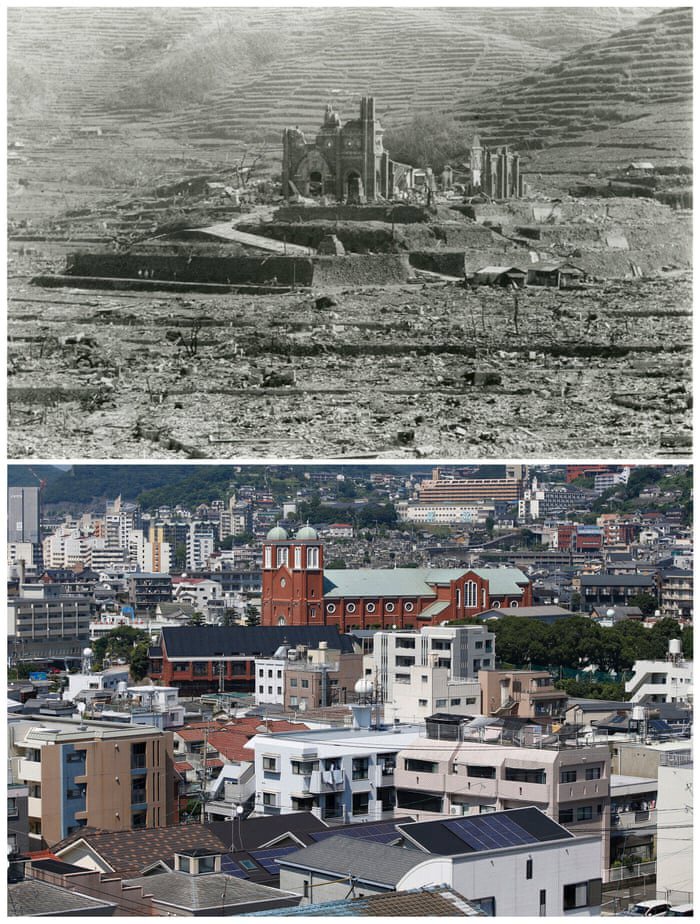 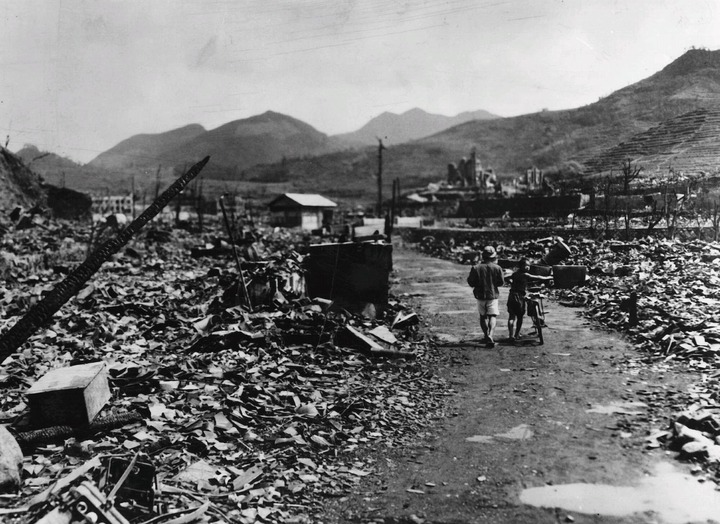 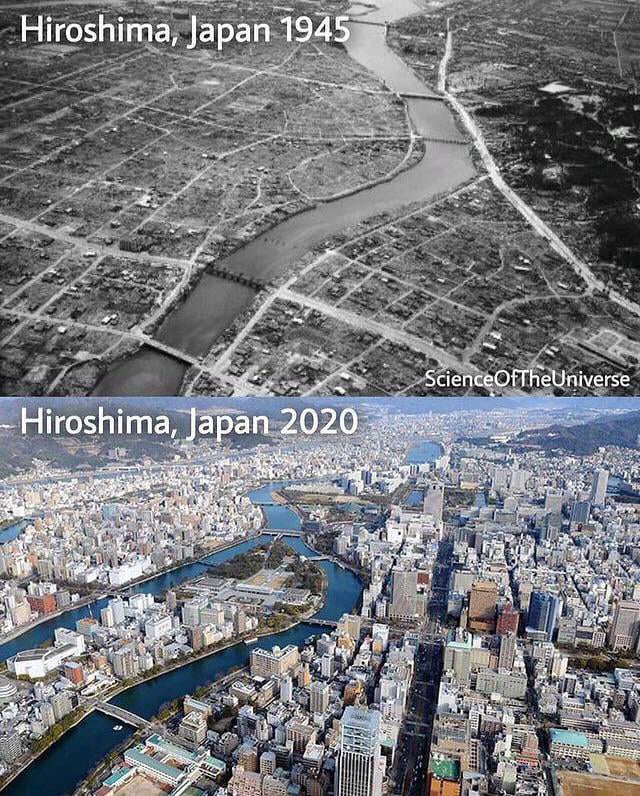 Thank for your time