Why ESN Operatives May Not Be Granted Amnesty

The Nigerian government has intensified efforts to curb violent agitations and rampant attacks on civilian lives and officers of the Nigerian security forces. The arrested members of the proscribed organisation known as the Eastern Security Network may not be granted amnesty due to many reasons. The Eastern Security Network (ESN) organisation was proscribed by the federal government after the group was accused of targeting security formations and government infrastructures across the southeastern region of the country. The organisation is an armed subgroup of IPOB that agitates for secession from Nigeria. 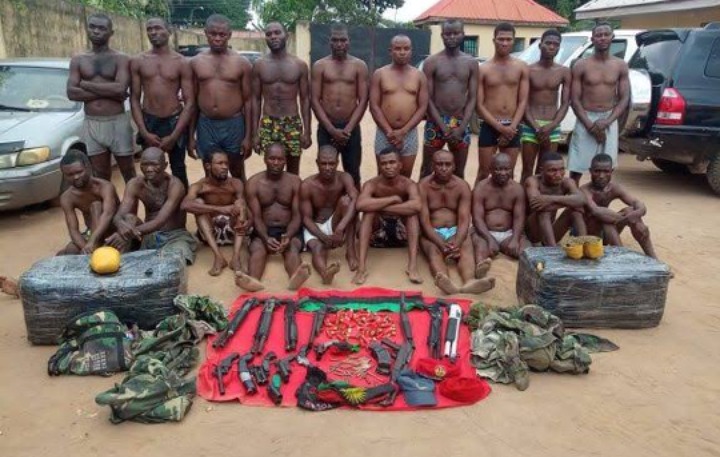 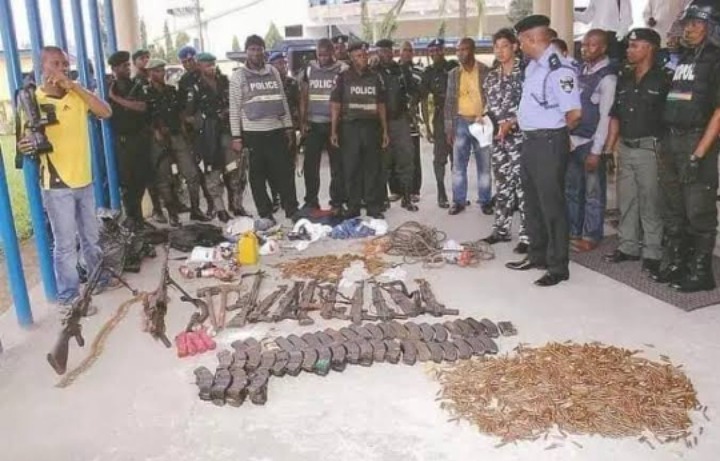 The government uses negotiations and dialogue to achieve peace with members of a violent group who are willing to surrender and lay down their weapons for the promotion of peace, unity and security in the country. Not all members of the Eastern Security Network are ready to surrender and embrace the diversity of Nigeria. This is a major factor that will prevent the government from granting amnesty to the arrested members. The condition for peace in any given society is the absolute denouncement of a proscribed organisation or group. 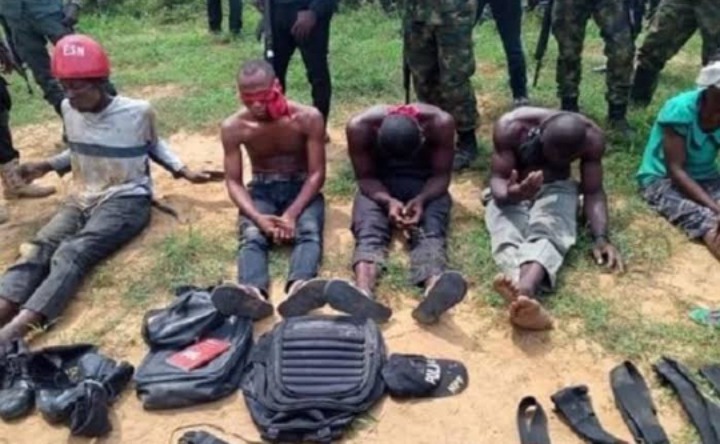 The federal government is intensifying measures to prevent further breakdown of law and order across the six geo-political zones of the country. When members of the ESN operatives were allegedly carrying out violence in the southeastern region of Nigeria, a special tactical command was formulated by the government to tackle their menace. The security forces in the tactical command were very successful in arresting notorious commanders of the organisation including the logistics officer known as Mr Onye Army. 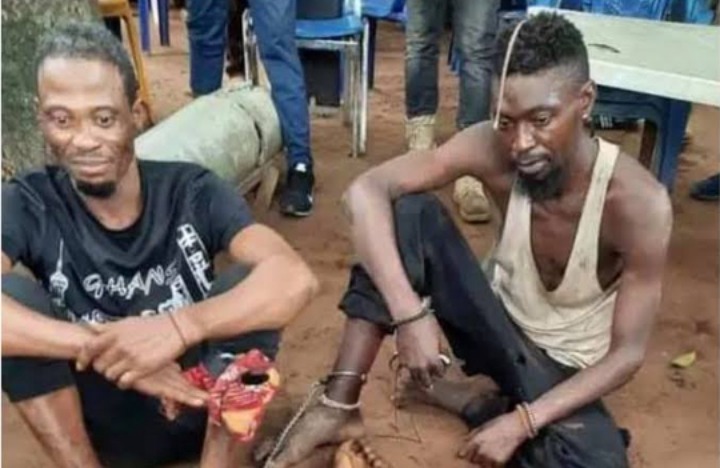 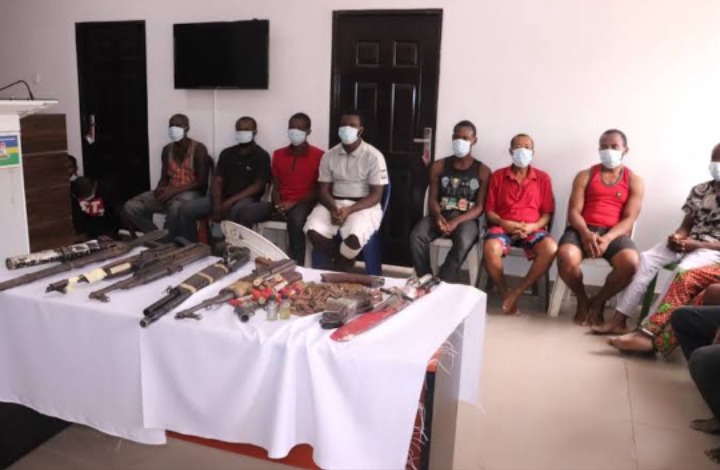 Negotiations or amnesty is one of the bloodless methods of resolving disputes between governments, religious organisations and tribal groups. The arrested members of the Eastern Security Network are facing serious charges which range from violent attacks on government and private facilities, attacks on security formations and many more.