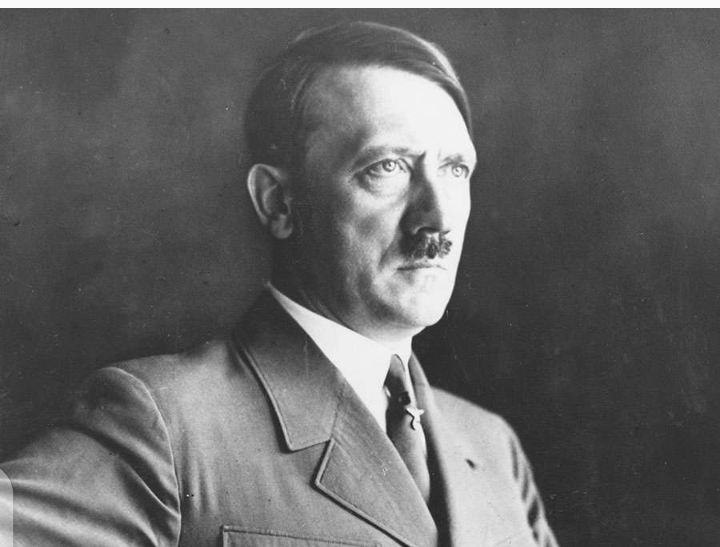 Adolf Hitler invaded Poland to regain lost territory and ultimately rule their neighbor to the east. The German invasion of Poland was a primer on how Hitler intended to wage war.

The invasion of Poland occurred almost exactly 25 years after the start of World War I in August 1914. That war ended in Germany's defeat, and in 1919 the victorious allies carved up territory that had been part of Germany, Austria-Hungary (Germany's defeated ally), and Russia. One of these new countries was Poland, which before 1919 had last existed as an independent nation in 1795.