Amid the worsening issue of banditry going on in the Northern part of the country, the able governor of Kaduna State, Nasir El-Rufai has come out recently to urge the Federal government to designate bandits as terrorists or insurgents. 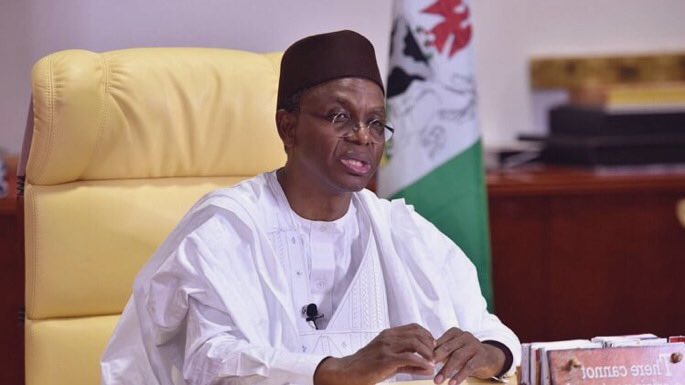 The governor while speaking in a report from Punch noted that such gesture would compel the Nigerian military to attack and annihilate these bandits without any major consequences in international law. This is however coming hours after the state's Commissioner of Internal Security and Home Affairs, Mr. Samuel claimed that no fewer than 343 have been killed by these bandits while 830 have been abducted within the third quarter of the year. 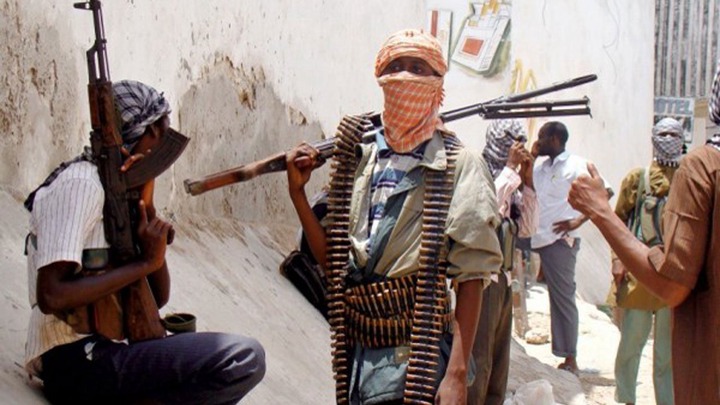 Similarly, in the light of the recent request from Governor El-Rufai, we may deem it necessary to recall how the governor had in an interview with BBC Pidgin noted that bandits are only collective criminals who see banditry as a business, adding that they aren't centralized under one leadership as the Boko Haram insurgents or the separatist group in the Southeast. 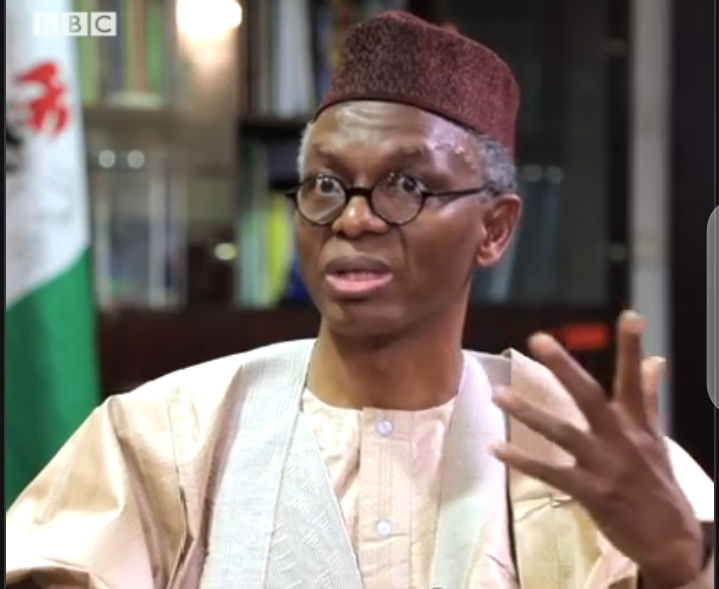 Consequently, putting the two events into comparison you may want to agree with me that the governor has inadvertently contradicted his earlier statement that bandits are only carrying out their operations in the North because they see it as a business, considering the fact that there is no way he would have come out lately to urge the Federal government to declare them as terrorists if he still believes that they are only doing it as a business, and that they don't have any centralized leadership according to him.