Insurgency: Operation Lafiya Dole has been renamed by the Army

By Regalnews (self media writer) | 1 year ago

There is nothing wrong with change as long as it is in the right direction. The chief of army staff has approved the renaming of the ongoing war against terror in the north-east from operation Lafiya Dole, to operation Hadin Kai.

"Hadin kai" is an Hausa language word that translate directly in English as "To put heads together" or Unity. According to a statement signed by the Army spokesman Brigadier general Mohammed Yerima, it states that the new name is in line with the vision of the chief of army staff, Lieutenant general Ibrahim Attahiru. 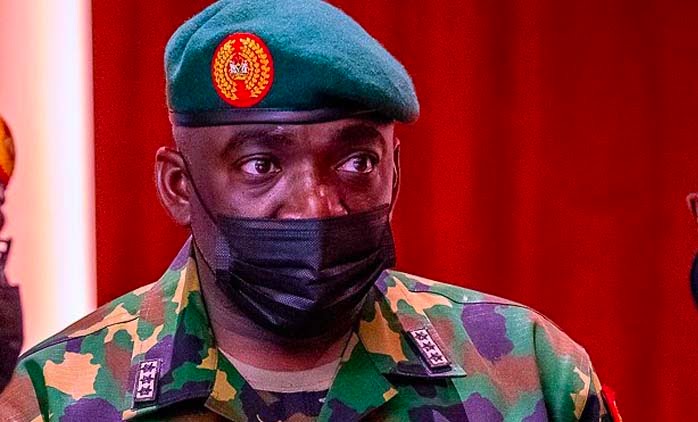 The new chief of army staff strongly believes that the only way that the insurgents can be totally defeated, is if the brave men and women in all the branches of the military put heads together as one. The chief of army staff also believe that a joint support from the civilian population is needed also for the military to effectively mop out the insurgents from their hideouts.

The army chief also approved the renaming of the military's various super camps, formations and units across the northeast theatre. 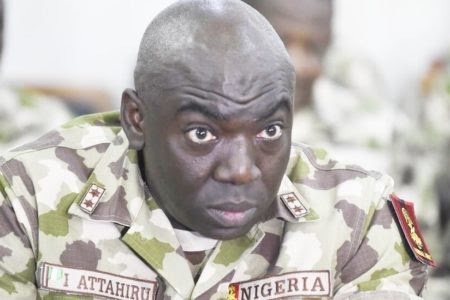 Ever since the presidency decided to carry out a major shake up in the administrative structure of the nation's military, it seems the new service chiefs are beginning to understand the previous calls made by experts for the military to stop reinforcing failed tactics.

But experts are calling on the military to go beyond just changing of the name of it's operation, rather it should go further to address pertinent issues that concerns the men and women fighting to keep the insurgents at bay.

Pertinent issues like the adequate welfare of soldiers, and the provision of adequate fighting gears, has been some of the major concerns ever since the start of the military operations in the northeast.

Constant rotation of soldiers at the forefront of battle will ensure that they don't overstay in the northeast, which may expose them to some psychological problems.

To the brave men and women who have been sacrificing their time, energy, and blood in order to keep us safe, we say thank you. Your sacrifices shall not be lost in the sands of time. 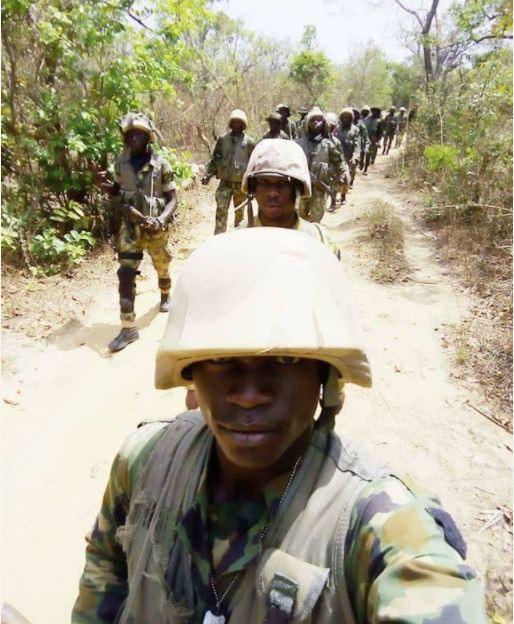 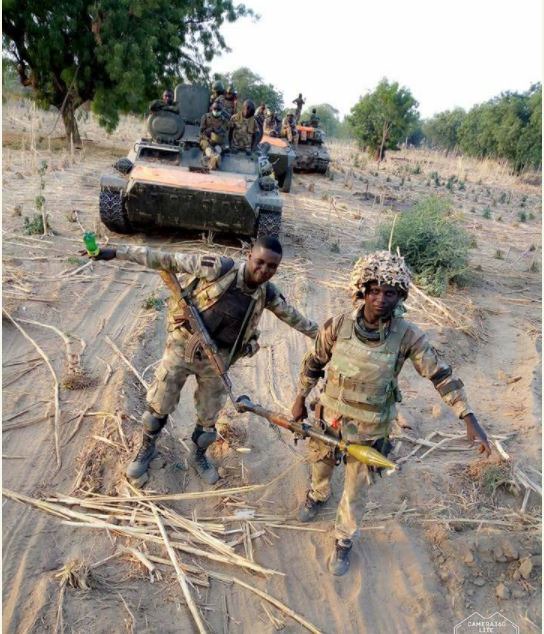