Yoruba nation activist, Sunday Adeyemo, popularly known as Sunday Igboho has questioned the claim by the Minister of Justice and Attorney General of the Federation, Abubakar Malami that he was being sponsored by a National Assembly member. 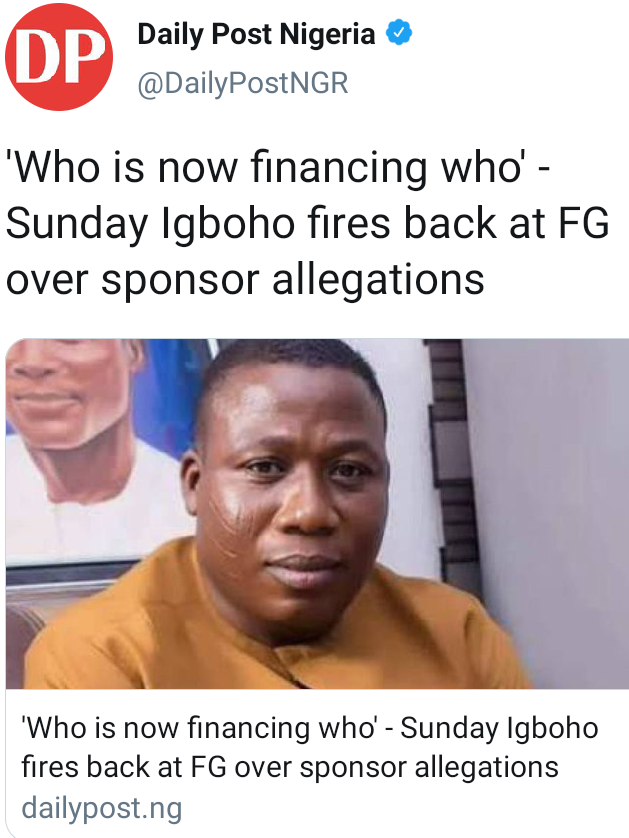 DAILY POST had reported that the Minister, on Friday during a press conference in Abuja stated that the secessionist has 43 accounts in different banks, stressing that some financers of Igboho have consistently deposited funds in the accounts.

Reacting to the claim, Ighoho, in a statement by his counsel, Chief Yomi Aliu said he is a businessman and not a terrorist. He also challenged Malami to mention the particular lawmaker he claimed to be his major financer. 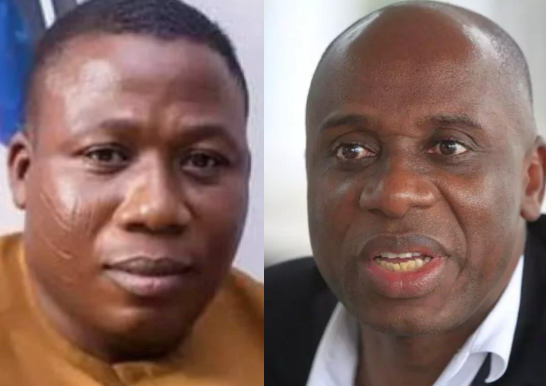 ABUJA- Minister of Transportation, Rotimi Amaechi, Friday paid an unscheduled visit to the bomb site at the Rijana sub station along the Abuja-Kaduna rail corridor for an on-the-spot assessment of ongoing work to fix the damaged rail track. 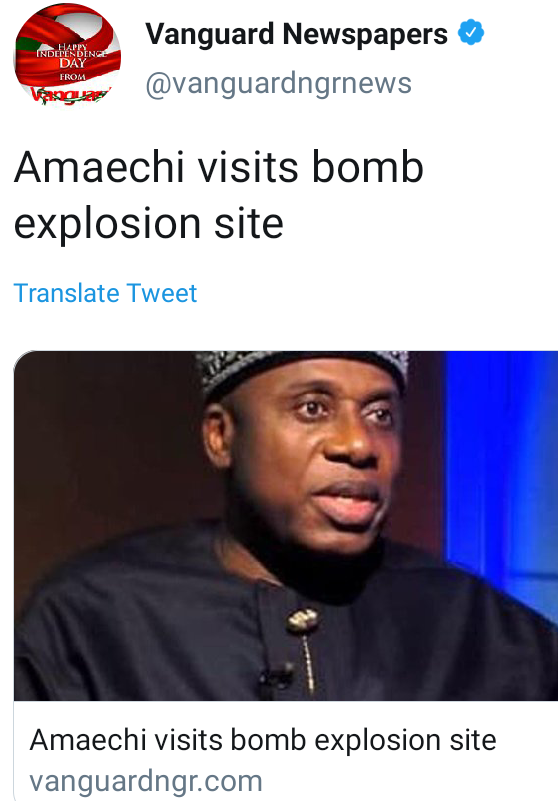 Vanguard had reported the explosion which occurred on Wednesday when suspected terrorists blew off a portion of the rail track forcing the Abuja bound train from Kaduna to run off the railway.

Prisoners have right to vote in 2023 elections: Aregbesola

The Minister of Interior Rauf Aregbesola on Friday said he would support the right of prisoners to vote during the 2023 general election. 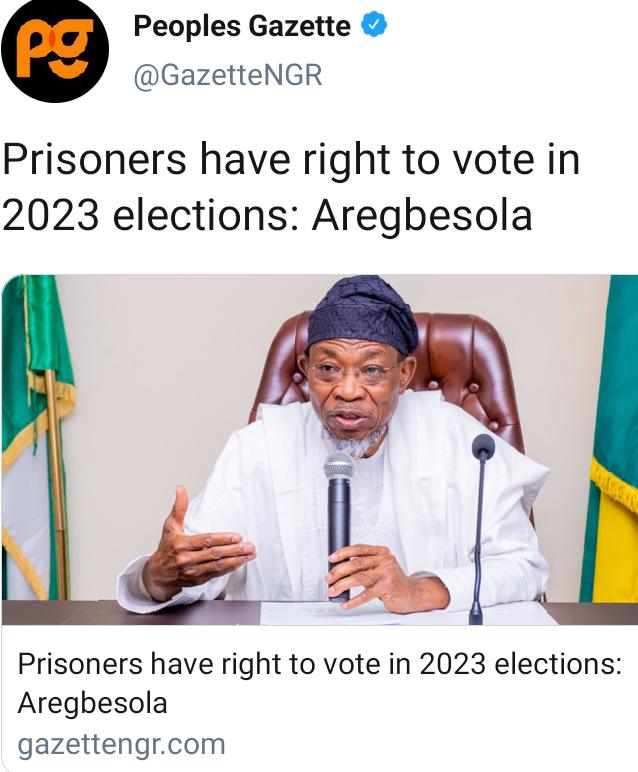 “This is so, because the enabling laws do not remove the right to vote from inmates because they are inmates.

“There are certain freedoms that they are denied but voting is not one of them. So, the inmates’ right to vote must be encouraged by all and sundry,” Mr Aregbesola said.

Represented by his technical adviser on Corrections, Michael Anugwa, the minister was speaking on the sidelines of the planning meeting of the Pollrite 23 project in Abuja. 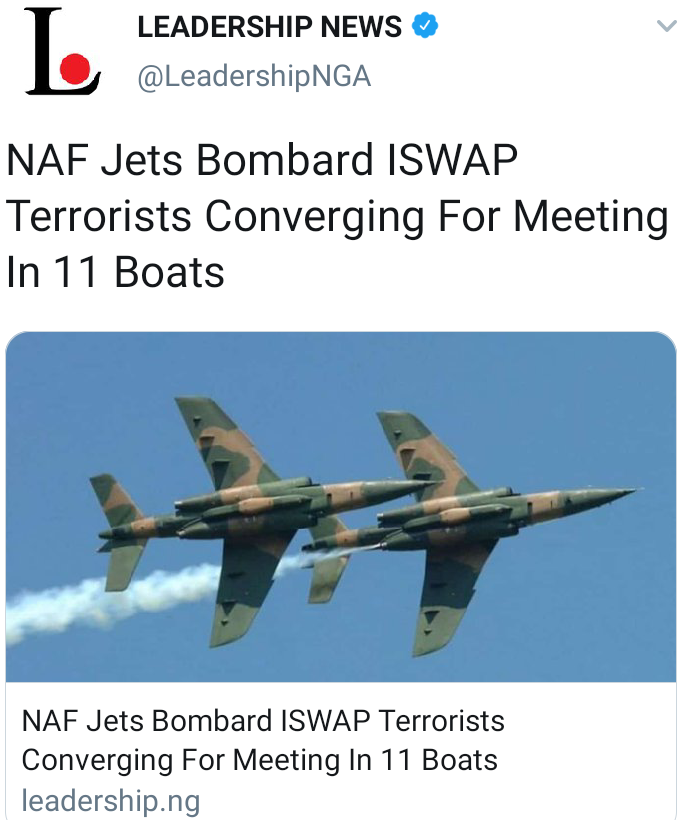 According to PRNigeria, the bombardments by the jets were executed at an Island in Tumbun, near Lake Chad.

A military source said following credible intelligence that the ISWAP fighters in about 11 boats were converging for a meeting at the Tumbun Island, the NAF aircraft, under Operation Hadin Kai, were scrambled to carry out strikes on the targets.