Operation Golden Dawn: Will this bring back peace in Southeast?

By KelsonJohn (self media writer) | 16 days ago

Nigeria generally is having serious security challenges. The system has deteriorated for the past few years. Boko Haram, ISWAP, bandits etc have joined forces to make Nigeria unsafe for its citizens particularly the northern part of the country. 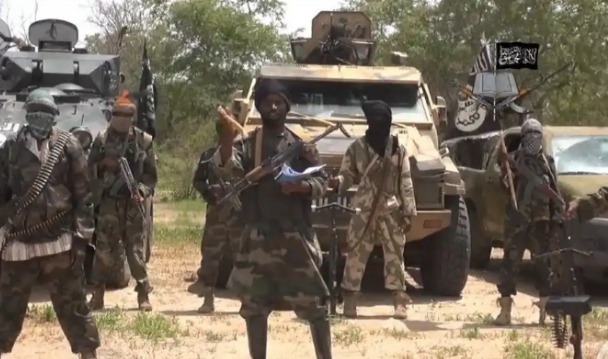 Though the Southern Nigeria has security issues too, the region is not badly affected as the north. It was the incident of farmers-herders clashes which almost culminated in tribal war that raised dusts in the region recently.

However, a geopolitical zone in Southern Nigeria once regarded as the most peaceful zone in the country is currently in disarray. Since the operation of unknown gun men started in the region, the safety of the citizens has become a concern to the government. 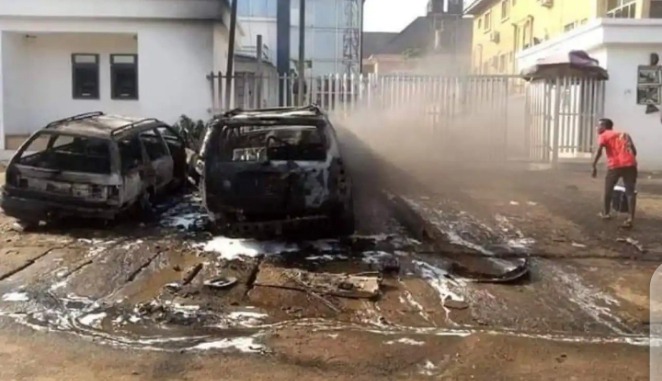 An attack scene by unknown gun men in Anambra

The identity of these barbaric men attacking police officers, checkpoints, police stations and other public facilities has elicited mixed opinions from people. Whether or not IPOB (Indigenous People of Biafra) is behind the attacks has not been proven by anyone. So, this is not generally accepted.

Anambra State has experienced a massive dip in security just as the state prepares for its November Gubernatorial Election. Lots of gory videos emanating from the state are all over the internet.

The murder of Dr. Chike Akunyili, burning of Joe Igbokwe's house, murder of Chioma - the student of Nnamdi Azikiwe University and the abduction of Hon. Chris Azubogu show how much help the state needs from the federal government in tackling insecurity.

Yesterday, the Nigerian Army revealed it would be embarking on "Exercise Golden Dawn" in Southeast just as familiar operations are to take place in other regions. 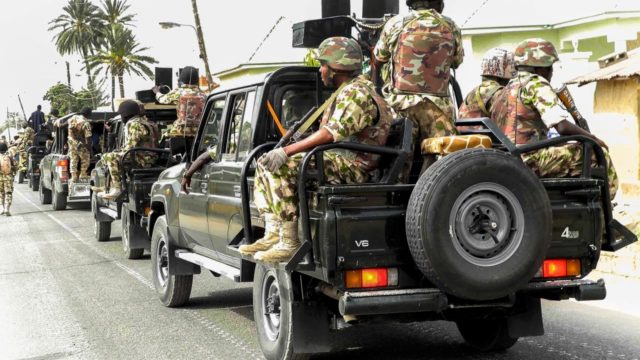 According to The Punch, the military revealed it would make use of the golden opportunity to fix the insecurity ravaging Anambra State.

This exercise has already kicked off yesterday with "Operation Show of Force" conducted by both the military and the police. It was gathered that the operation caused panic in few places in Southeast particularly IMO State.

Now, the important question is: will "Operation Golden Dawn" bring part peace in Southeast? Or will it culminate in chaos?

It is imperative to state that the Nigerian Army has recorded success in likely operations in the zone. Both "Operation Crocodile Dance" and "Operation Snake Dance" were employed by the military to tackle national concern in the zone though the mode of operation elicited complaints from the people. 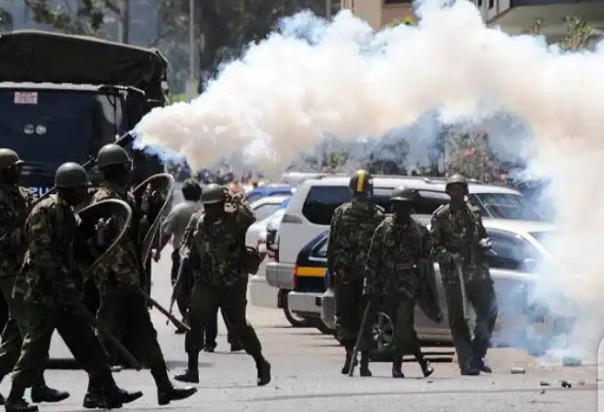 Now that "Operation Golden Dawn" is set to begin, the Southeast will not remain the same again after the exercise. The military will go to restore sanity which is positive. If the exercise turns into a full-blown combat with the unknown gun men, then the zone might experience more chaos.