Where Authorities Refuse To Arrest Terrorists In SW, We Reserve The Right To Do It Ourselves - FFK 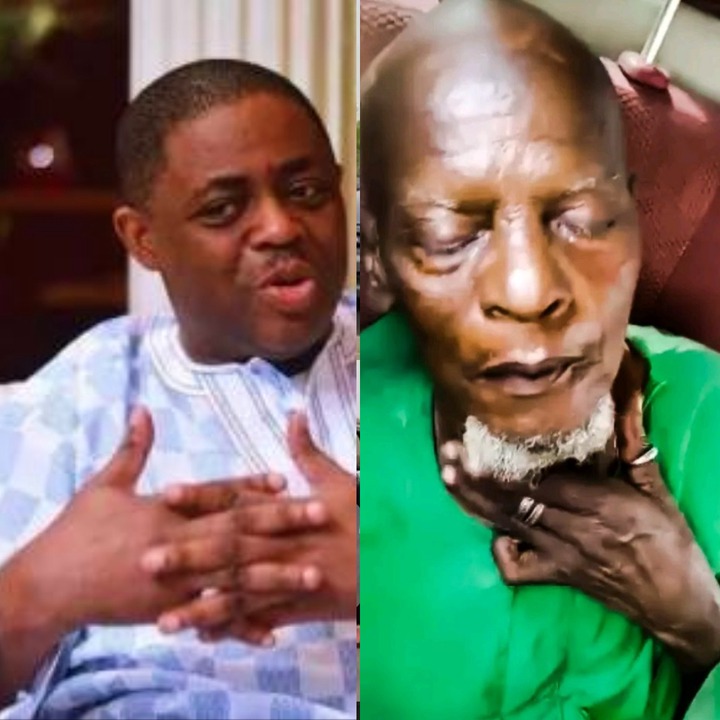 The news of Fulani warlord been arrested by OPC yesterday was one of the biggest news in social media platform as people begins to react on it. 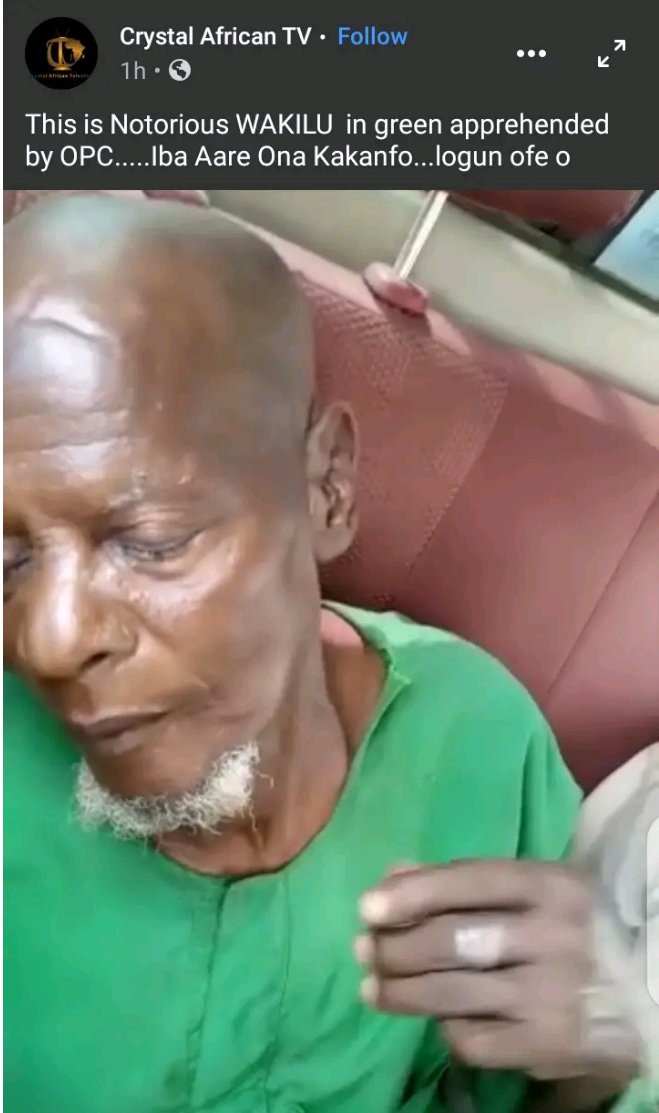 It was also gathered that after his arrest, OPC who handed him to the police was detained, and Wakili was reportedly taken to the hospital for his health condition. 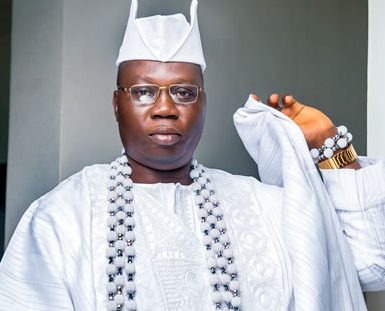 However, in another latest report today, after Femi Fani-Kayode has taken on his offfical twitter account handle to commend the effort of Gani Adams, he wrote the following statements below: 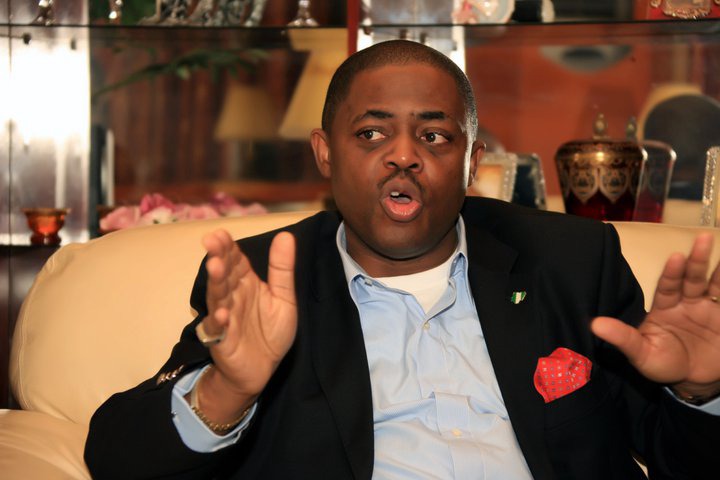 "There is no doubt that the newly captured Wakili is the godfather of terrorism in the SW. However the enforcer & "hard man" of his terrorist cell is his son whose name is Abu. Abu killed 10 innocent souls 3 days ago and Chief Sunday Adeyemo (Sunday Igboho), who was utterly enraged and who sent pictures of their bodies to me one hour after they were murdered.

"I forwarded same to my friend & brother Governor Yahaya Bello of Kogi state who not only forwarded them to the IGP in my precence but also called him and briefed him.

"The IGP assured him that he would take necessary action & look into the matter. Sadly this morning, after the arrest of his father yesterday,Abu has killed 4 more innocent & defenceless souls. This is unacceptable. The boy is just a heartless & vicious beast & worse of all.

"He is not even a Nigerian. He, like his father Wakili together with most of the terrorists in our land, is a FOREIGN Fulani & not a local one. I hereby call on the authorities to locate, arrest & prosecute Wakili's son, Abu, immediately or better still shoot him on sight.

"I also call on them to charge Wakili to court as soon as possible & ensure that he is brought to justice for his horrendous crimes against the people of Ibarapa, Oyo state & the South West. Finally I call for the immediate release of the OPC heroes who arrested the monster called Wakili & who handed him over to the authorities in one piece.

"Be rest assured that where the authorities refuse to arrest terrorists in the SW we reserve the right to do it ourselves & hand them over to the police for investigation. Finally let me say the following.

"Under no circumstances should Wakili be set free. If that were to happen for any reason it would threaten and jeopardise the peace process that has been put in place very badly and it would cause many to lose faith and hope in what we are trying to achieve.".

what's your reactions about what he had just said? Drop your comments in the box below and don't forget to click the follow button to get more latest updates on this handle.

Woman celebrates her Divorce in style.