The emergence of another militant group in the eastern region of Nigeria has become a source of worry to many people in Imo state. This group became popular after a viral video of their attack on security agents in Imo state was released online. 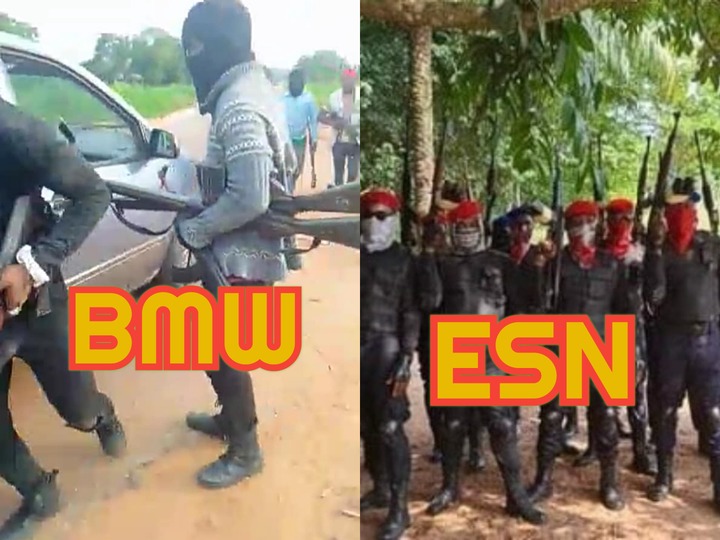 This group is coming barely months after the Eastern Security Network lost some notable leaders of its command to gun battles involving the proscribed group and the security operatives in Imo state and some other parts of the East.

However, as worries multiply among the people of Imo state, there are two things that the Biafran Motherland Warrior and the defeated Eastern Security Network have in common, these two things might make the security operatives understand this new group, know how to tackle and defeat them at the end. 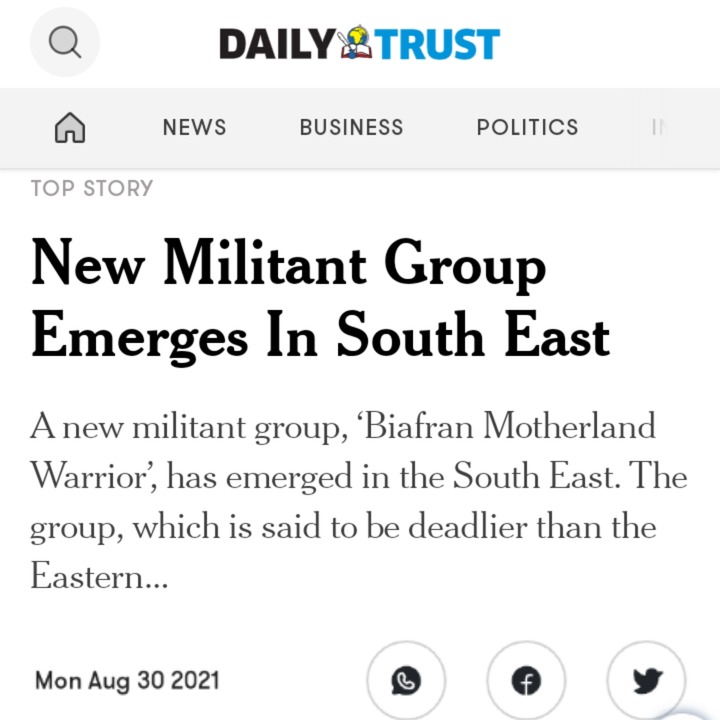 1. Just like what the Eastern Security Network was known for, the Biafran Motherland Warrior has solely been attacking security operatives for unknown reasons. This was the same approach ESN took before the security operatives captured most of their members and contained their excesses.

This might just point out that the BMW is a new militant group that might have been formed by the former members of ESN who escaped arrest and regrouped after a while. 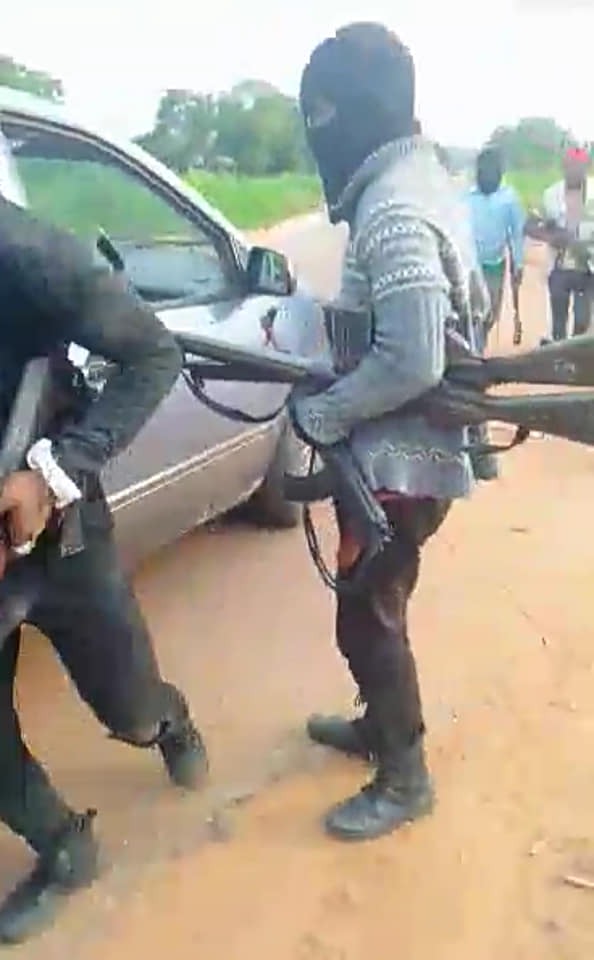 2. When ESN was formed, its vision was not clear to the country, especially to the people of the East, and this led to many Eastern governors dissociating from its recognition as a security outfit.

The same way, the Biafran Motherland Warrior has come out without a clear vision and this might just be their quick ticket to proscription by the government.