By FranklySpeaking123 (self media writer) | 2 months ago The Speaker of the House of Representatives, Femi Gbajabiamila has declared that secessionist groups in the Southern region are no different from Boko Haram and Islamic West African Province (ISWAP) insurgents operating in the North.

Speaking at Wednesday's plenary of the Green Chamber, the Speaker described secessionist agitators in the South as miscreants masquerading as activists. 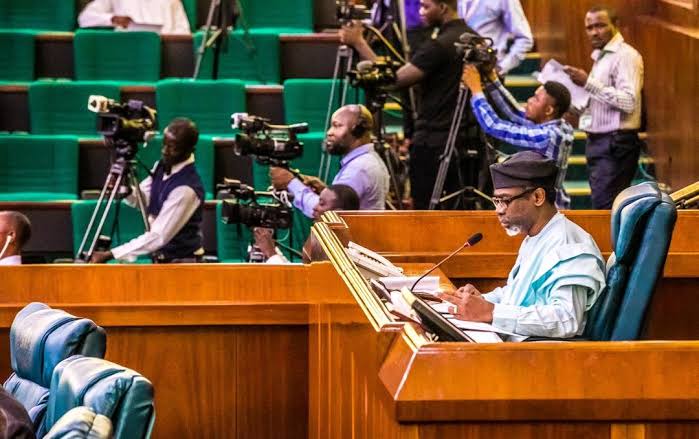 According to him, hoodlums have emerged to wreak havoc under the guise of self-determination.

He argued that the disruption of economic and academic activities, as well as the blatant refusal of the groups to dialogue with the government, has placed them on the same asl as terror groups and bandits in the Northern region of the country.

The Speaker warned that if afforded space and time, the agitators would the country down the same path of destruction.

Gbajabiamila's statement comes on the heels of the ongoing protests by Yoruba Nation agitators at the United Nations General Assembly in New York.