For some time now, the issue of granting amnesty to repentant Boko-Haram fighters has continued to generate mixed reactions from the public. It should be recalled that for over a decade, the Boko-Haram insurgents have continued to wage war against the Nigerian government in the Northeast, with the sole aim of establishing an Islamic Caliphate in the region. However, a recent onslaught launched on them by the Nigerian Military has seen some of them surrender their arms. 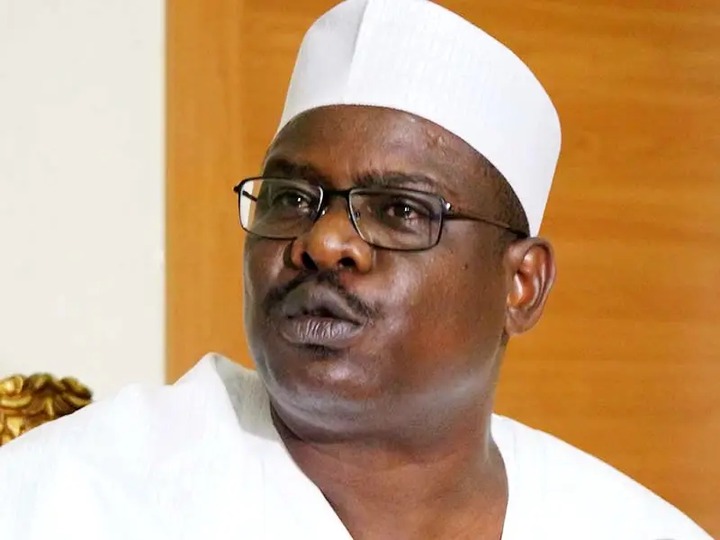 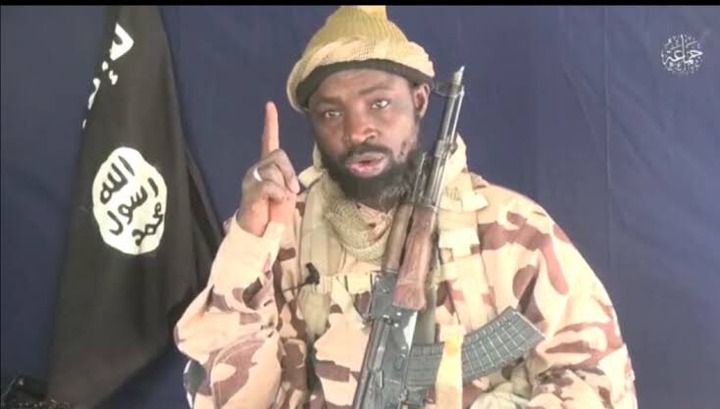 There is no doubt that his position on the issue may not be well-received by those advocating for amnesty to be granted to former terrorists. However, personally, I would support the no-amnesty position of Senator Ali Ndume for the following 2 reasons.

1. Amnesty for repentant Boko-Haram fighters could encourage terrorism in Nigeria

When we consider that granting amnesty to repentant Boko-Haram fighters could come with a package aimed at empowering them, we may begin to assume that it could encourage terrorism in Nigeria. This is due to the likelihood that several other youths who do not have meaningful employment, may take to terrorism in a bid to get the attention of the federal government. 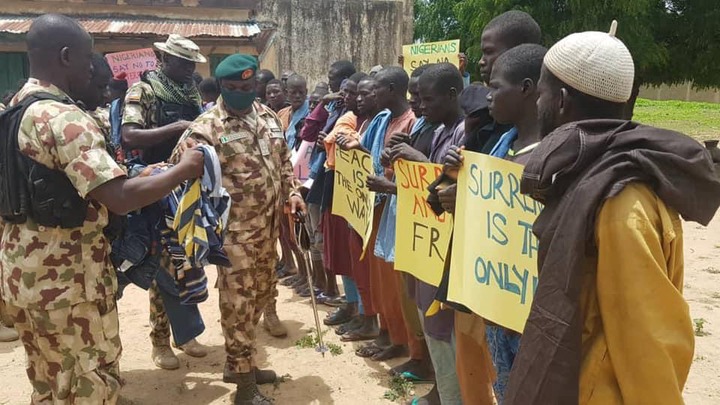 2. Repenting from their evil ways cannot make up for the damages they have done

It is arguable that the surrendering of some Boko-Haram fighters cannot make up for the damage they have done to society. If we should consider granting them amnesty, how do we intend to make it up to the children that have been forcefully turned into orphans. What is justice for the innocent lives that were wasted by the former terrorists? How do they intend to face those whom they killed their loved ones? 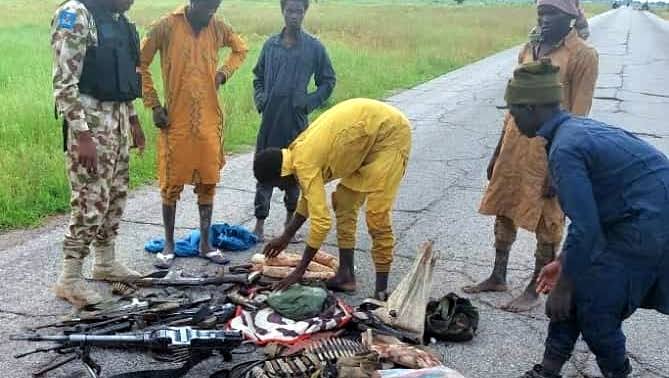 Considering the 2 points discussed above, it can be argued that granting amnesty to repentant Boko-Haram fighters is not justifiable. As such, I strongly support the position of Senator Ali Ndume that no amnesty should be given to repentant Boko-Haram fighters. In my view, they should face the full wrath of the law because they were responsible for their actions and inaction.