By EmmanuelNonsoNwogo (self media writer) | 1 month ago 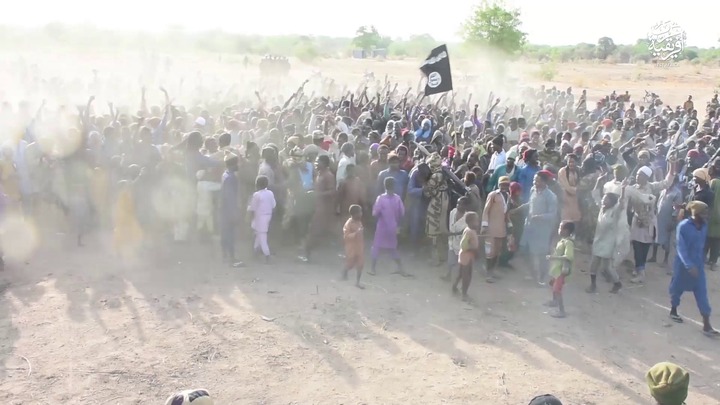 These terror groups are known to recruit young, naive and uneducated children who are easily brainwashed. 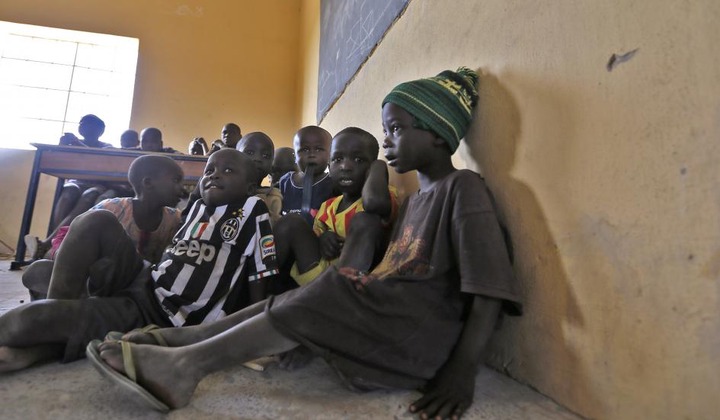 These days, ISWAP factions are exploiting the susceptibility in the Borno IDP camps to recruit young boys who they train as fighters. These children are often lured with juicy promises. 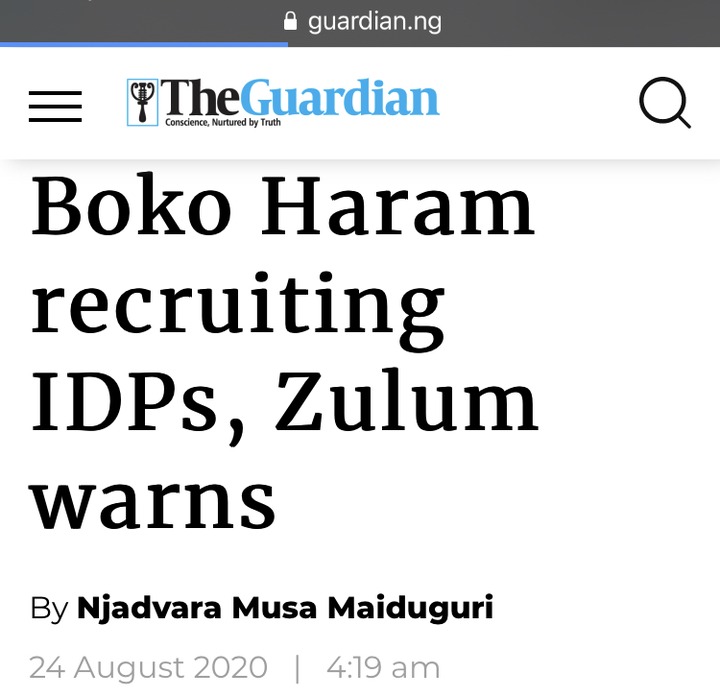 Most of the current crop of young fighters in the Boko Haram camp has not been conceived in 2009 when the terror group took up arms. 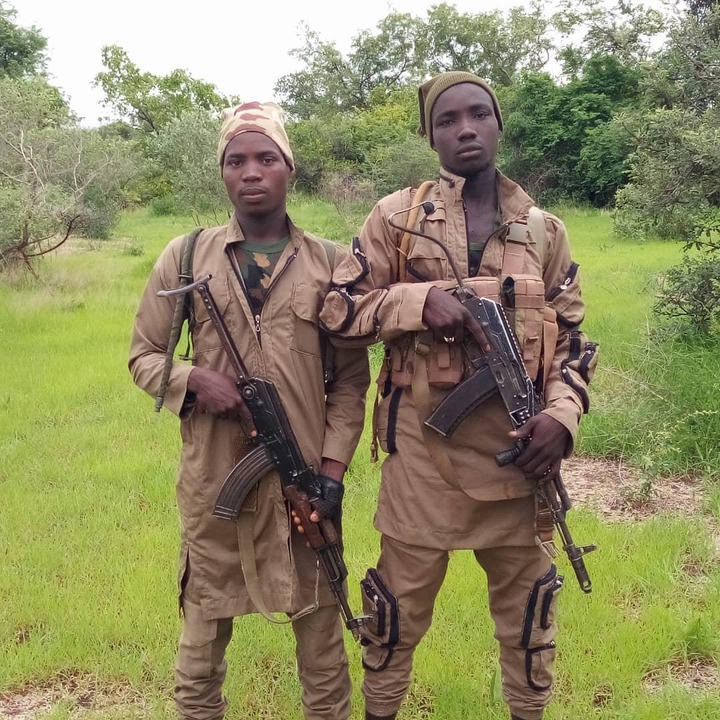 During their recruitment process, scores of jihadists invade border villages; vigorously ransacking these villages kidnapping young male children who they will recruit as child fighters. 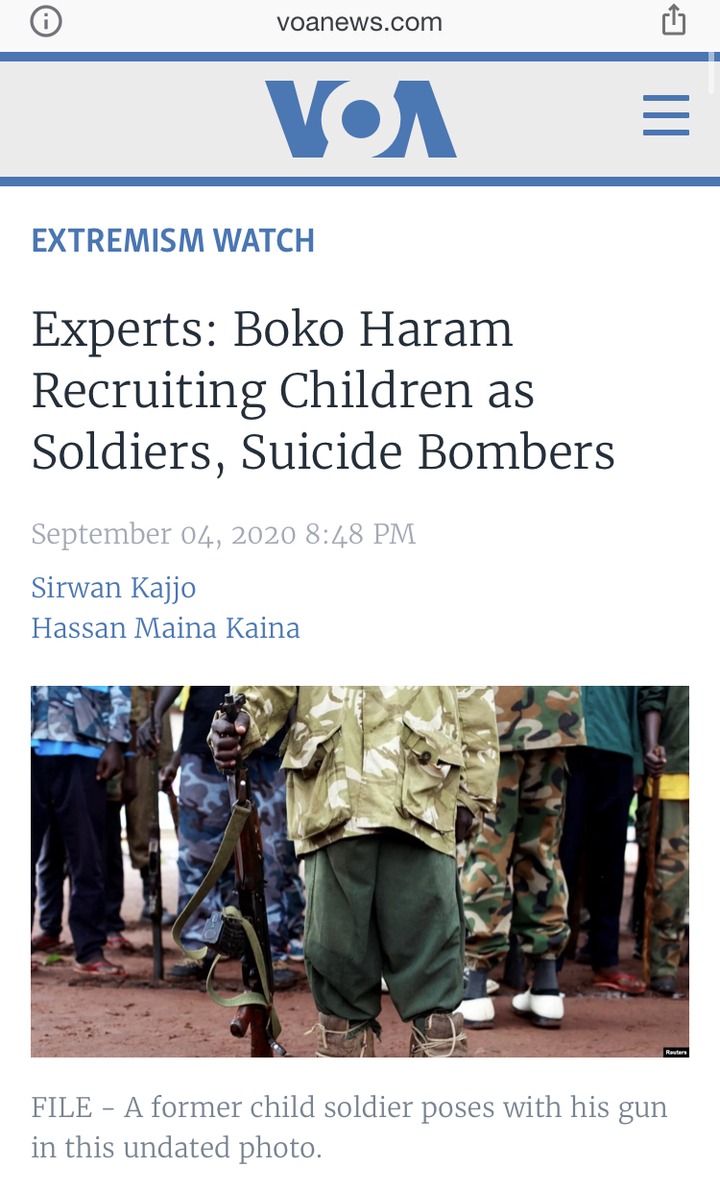 According to the information gathered, ISWAP and Boko Haram handsomely pay some local fishermen to inform them of prospective young boys in the wetland communities in Nigeria. 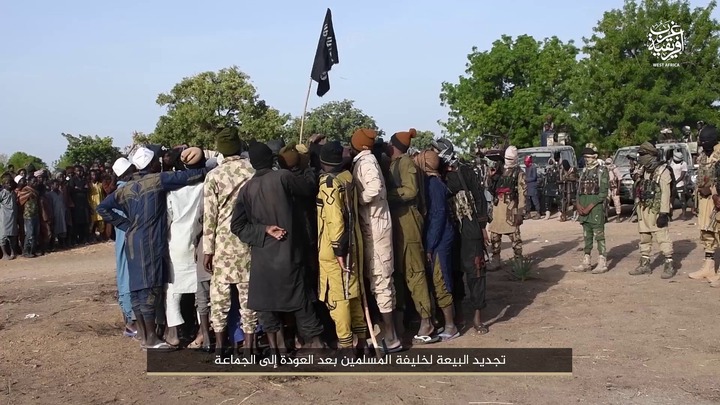 Most ISWAP and Boko Haram child fighters are between the ages of 9–15. They have been completely brainwashed; introduced to hard drugs and trained on how to kill and maim using the AK-47 and other dangerous weapons. 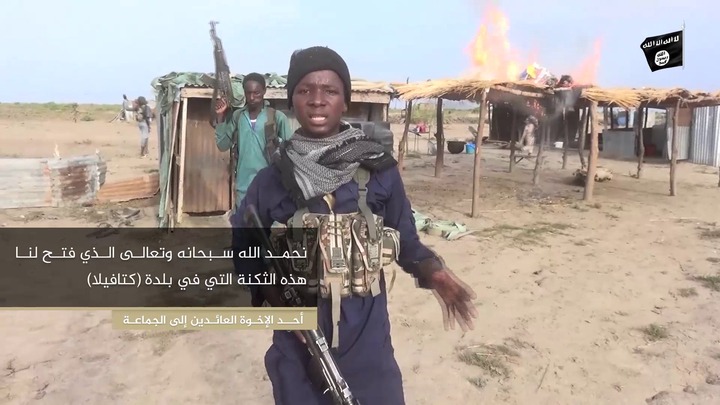 Some of these children are terrified and have no alternative path other than terrorism. 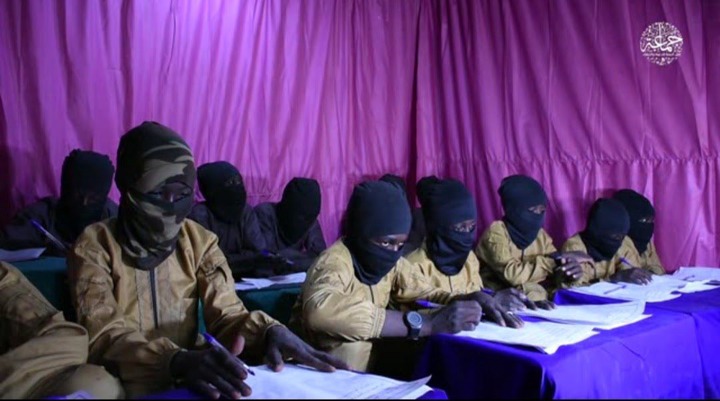 The government and all Islamic bodies in the nation need to commence a massive sensitization campaign to discourage young boys from falling to ISWAP/Boko Haram antics. 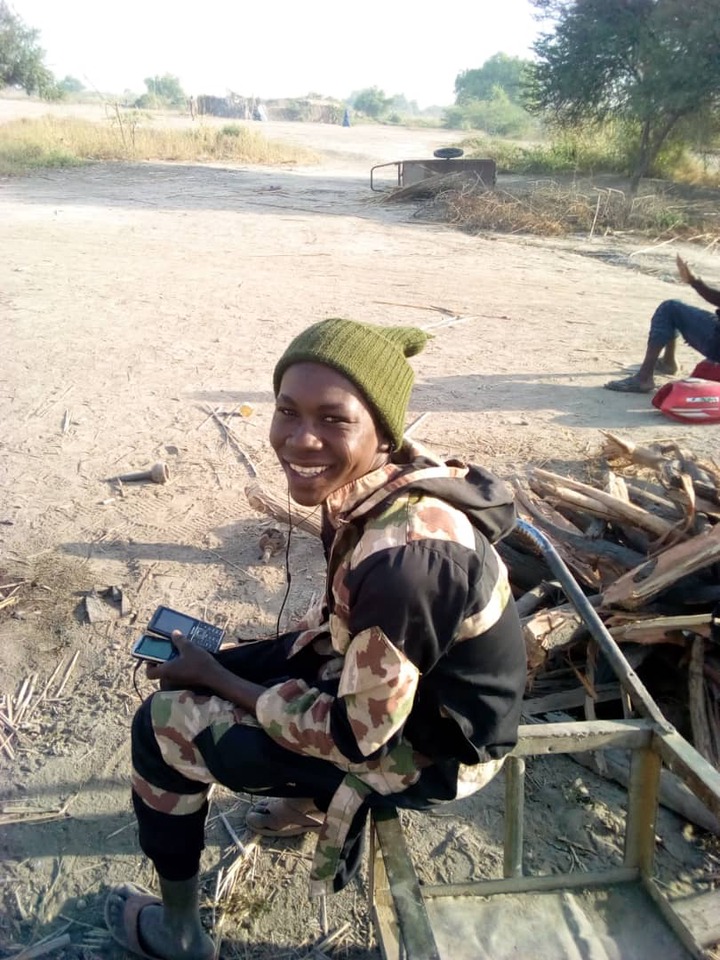 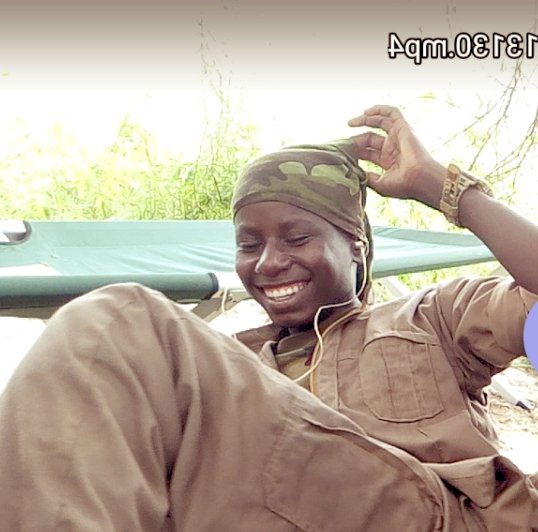 This image below is that of an alleged 15-year-old ISWAP militant. 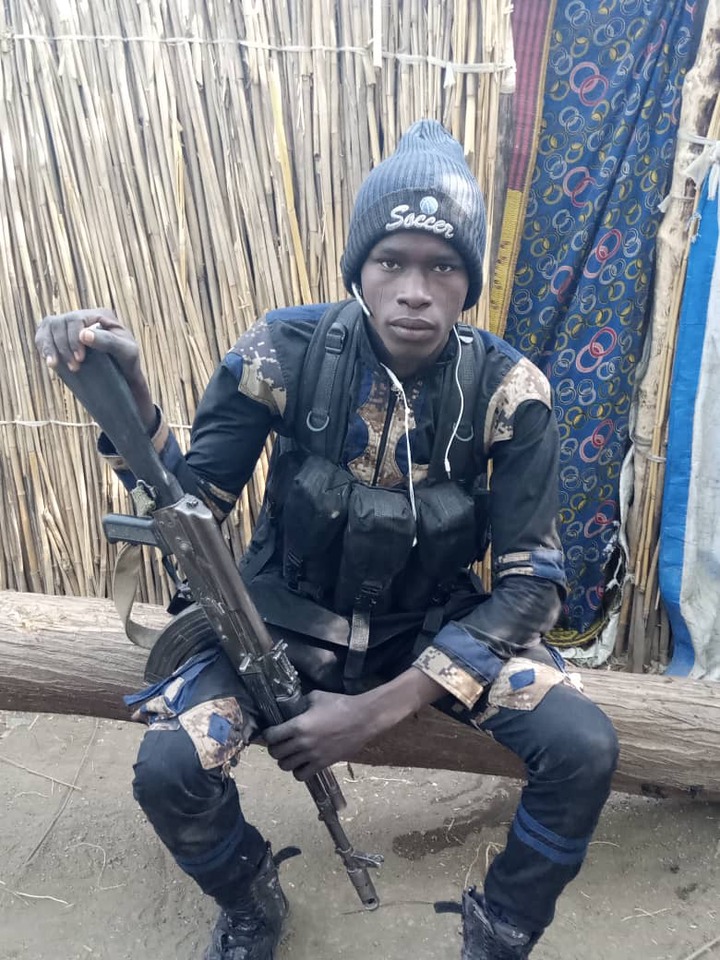 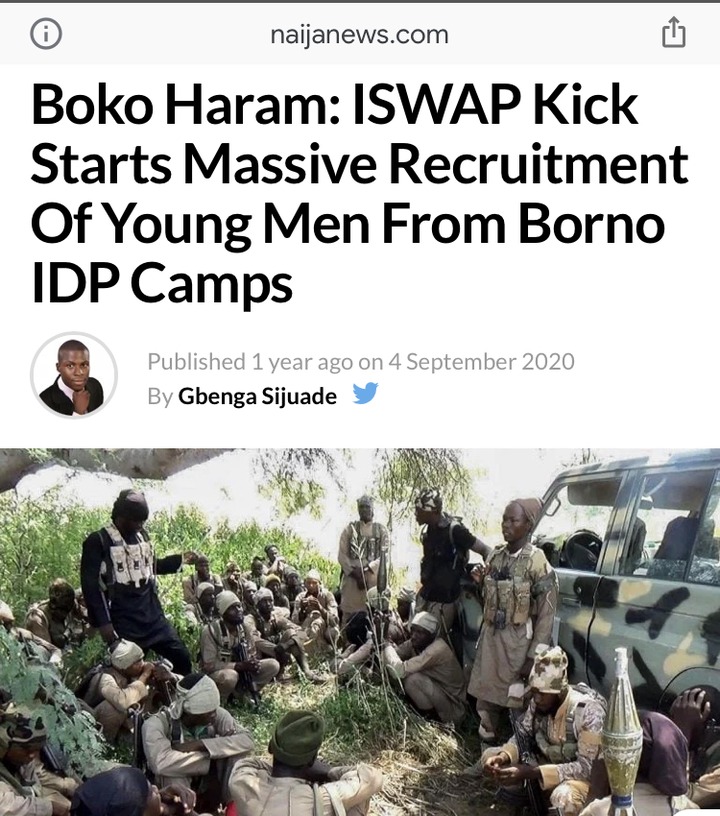