By Jacksonnote (self meida writer) | 1 months

Recall that few days ago, a news about the escape of 102 soldiers that fled from the military base surfaced online. According to Sahara Reporters, the signal from Operation Lafiya Dole Headquarters in Maiduguri, dated March 1, 2021, designated that a total of 101 soldiers, involving 12 officers and 86 soldiers fled from the military base, after the attack on Marte and Dikwa. 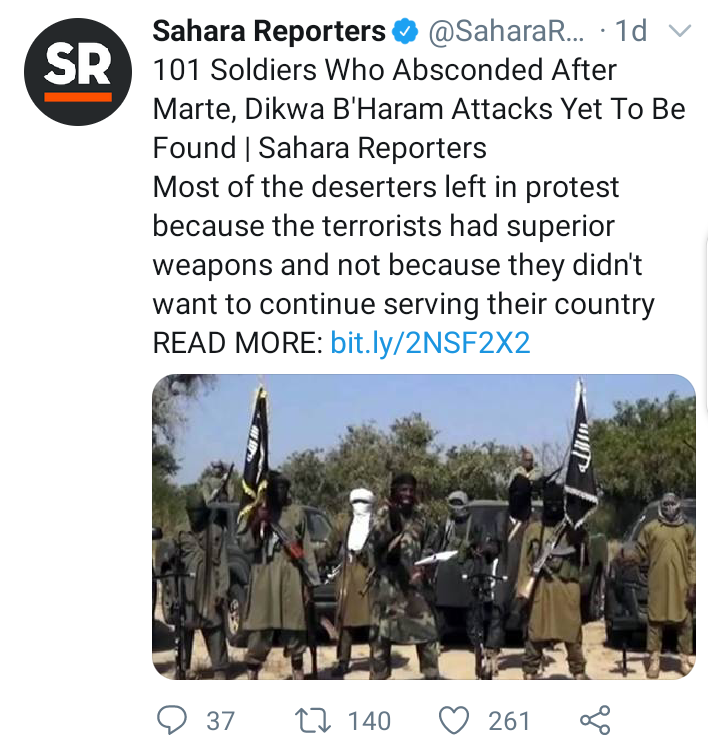 However, it has only been about four days since the incident took place and another attack has been lunched on the the military base in Kastina. According to the report from Sahara Reporters, and eyewitness conveyed that the attack started from 1pm after the soldiers returned from an operation in the forest. 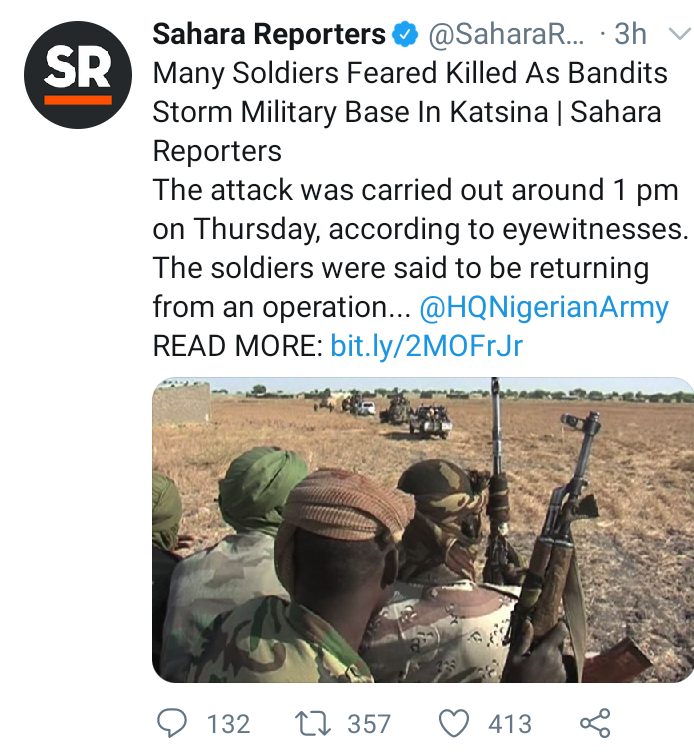 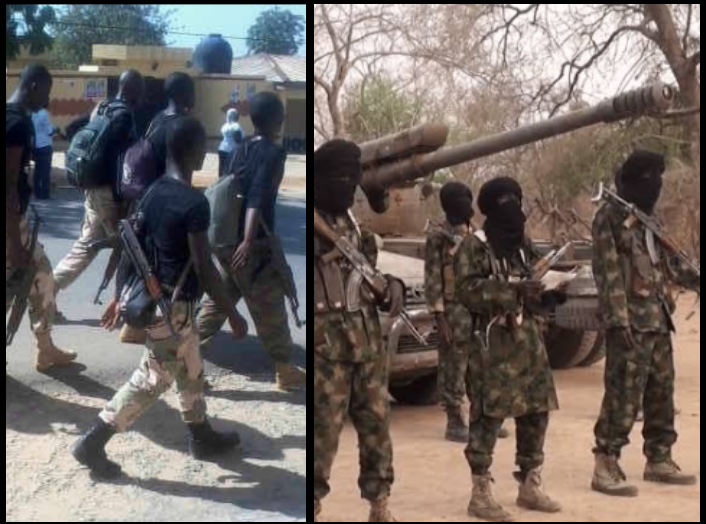 It is high time the federal government should start seeking foreign help in the tackling of Insecurity caused by terrorists and bandits in our country, else next time, not only 101 soldiers will flee from the military base, but every soldier will start running for their life.

Content created and supplied by: Jacksonnote (via Opera News )

Neymar list all the attributes of Kylian Mbappe and why they get along well at PSG.

Two Months After He Was Arrested By The Nigerian Police, Mr Macaroni Recalls What They Said To Him

Extremist views: See what a US Soldier said about Nigerian Minister, Isa Pantami.