Why Nigeria Is Winning The War Against Terrorism 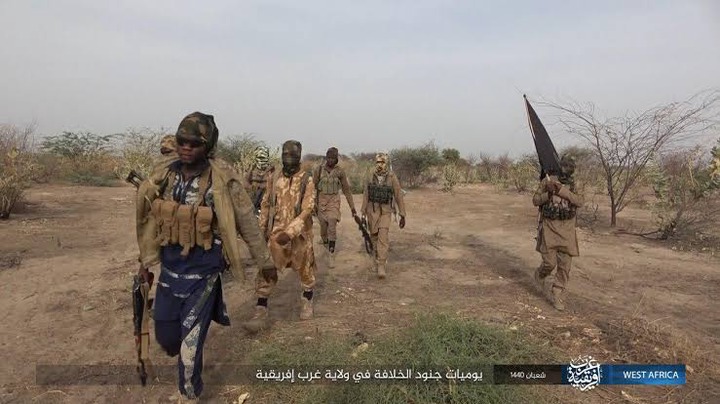 This level of notoriety is in itself addictive. They don't even bother pretending to be fighting for a cause anymore. No manifesto, no objective, just senseless attacks because of the media notoriety that comes with it. Once in a while, they hit the dirt by attacking military formations. It doesn't matter if hours later they are flushed out, so long as it made it headline news it's a victory for them. Their goal is not to create a Republic. They know it's impossible.

They just hit targets of opportunities and defenseless civilians and stay relevant, and hope to hit it big someday. With the likes of Sheikh Gumi playing terrorist advocate, the prospect of immense wealth gives terrorists a reason to continue fighting. Innocent civilians are their key to a life of undeserved wealth and as such, they are now waging unrestricted war on the civilian populace.

Those who advocate for them have blood on their hands. The religious cleric Sheikh Gumi has been quiet for months. But when demoralized bandits began taking in unbearable casualties and surrendering by the thousands, Sheikh Gumi burst into the scene again, encouraging bandits to hold the forte while he plays the "it's not fair" card. Condemns the military and demand millions of taxpayers' money as compensation for bandits.

Governments are all overcome to the negotiating table when military victory becomes unattainable. It's one thing for the Sheikh to advocate for Amnesty as a means to stop the shedding of innocent blood. It is malicious, but at least he can play the "bringing an end to the bloodletting" card in theory.