Opinion: What Dr. Uche Failed To Consider As He Advises FG To Pay N25k Monthly To Repentant Criminals

By Chesterman (self media writer) | 8 months ago

Concerning the recent surrendering of repentant Boko Haram insurgents and bandits to the Nigerian military, the Prelate of Methodist Church of Nigeria, Dr. Samuel Uche-Kanu in a report from Daily Post have recently advocated for the payment of N25,000 monthly stipends to these repentant outlaws as a way of preventing more youths from partaking in the ongoing terrorism in the North. 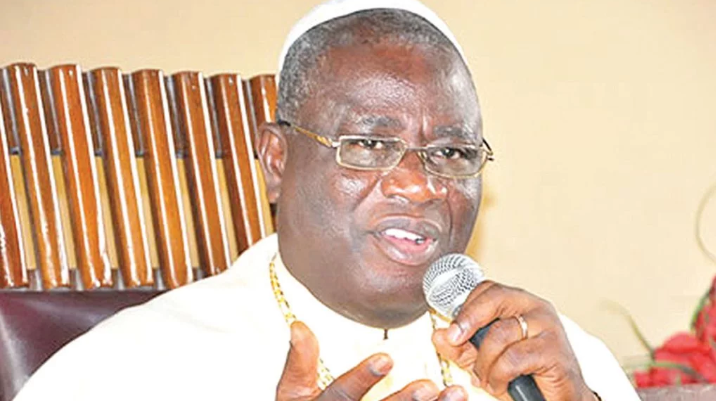 The Prelate further eulogized Sheikh Gumi who has been making series of efforts lately to contain the activities of these bandits and bring them to dialogue with the Federal government, while adding that Gumi could actually bring a solution to the current problems facing the country if the Federal government engages him positively. 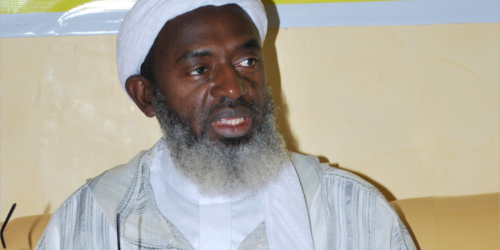 At this juncture, I found it necessary to bring the staggering issue of national minimum wage into the discussion, considering the fact that many state governments especially in the Northern part of Nigeria had earlier stated that they can't pay the N30,000 (Thirty thousand naira) minimum wage which has been in discussion since 2019 to workers. 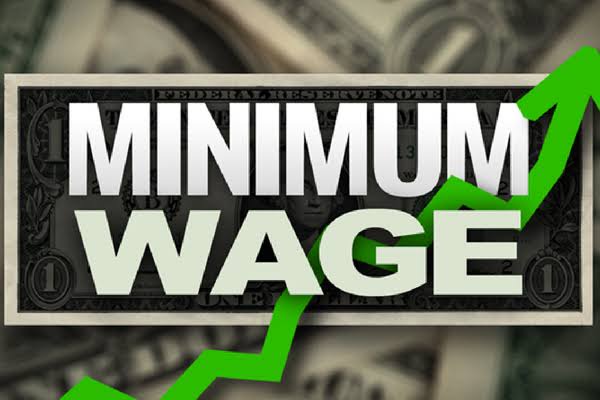 However, following the suggestion of Dr. Samuel that the Federal government should make provisions to start paying N25,000 monthly stipends to repentant criminals, one wouldn't be overspeculating when one says that this could eventually arouse a civil disagreement, because you can't just advocate for repentant killers to be paid such amount of money monthly whereas some government workers who are exchanging high-valued services for money are earning below that amount. 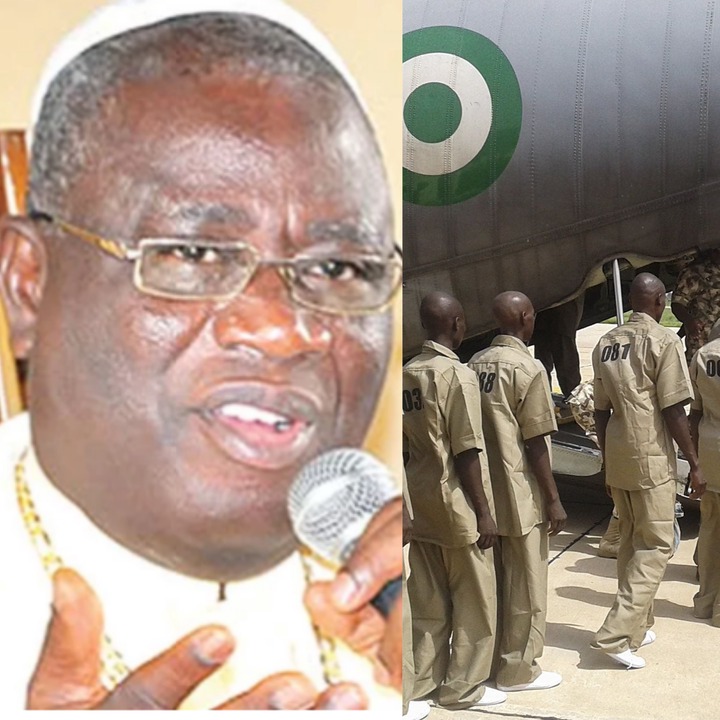 However, you might want to conduct some personal research on this so as to assimilate what I'm saying, many teachers especially in the Northern part of the country are earning way lesser than what Dr. Samuel is advocating for the federal government to pay some repentant terrorists who never knew how hard it is to make money legitimately.

This is however not meant to counter the clergyman's suggestions rather it's meant to contribute to public awareness.