Which Group Could Be Behind Airstrikes That Killed About 10 Villagers In Yunusari?

Recently, an ugly incident was witnessed in Buhari Village located within the Yunusari area of Yobe state. As obtained from the Daily Trust, a military aircraft believed to belong to the Nigeria Air Force, allegedly bombarded the village in what appeared to be a missed target, killing about 10 villagers in the process, and injured several others. 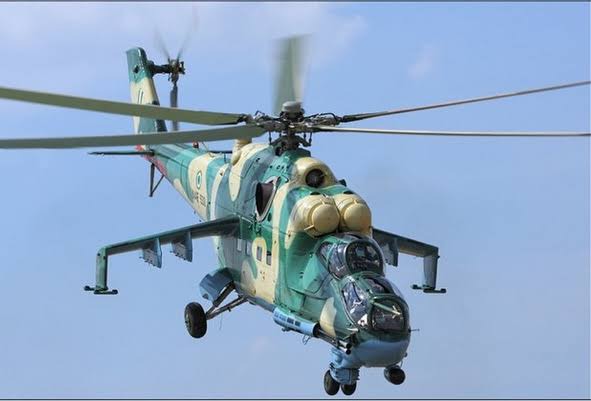 Since the incident was reported, there has been a form of confusion about who carried out the action. As obtained from the Daily Trust, the Air Force Spokesperson, Air Commodore Edward Gabkwet, has denied the involvement of the Nigeria Air Force in the incident. As obtained, he alleged that the report of Air Force involvement is false, insisting that the mission in Yobe was concluded on September 5th, 2021, with no bomb expended. 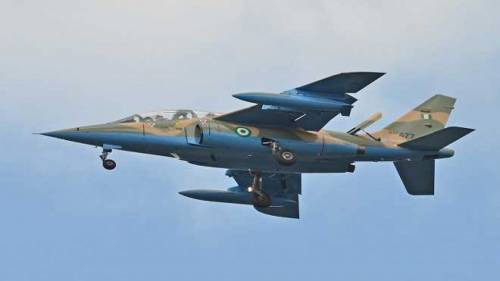 Following this report, we may begin to wonder which group could be behind the airstrikes that has left about 10 villagers dead in Yunusari. There is no doubt that the village is located within an area where Boko-Haram insurgents have carried out several attacks in the past. However, the terrorist group has never been reported to have attacked any part of the country with a military aircraft. As such, it is my view that the Boko-Haram or Islamic State West Africa Province (ISWAP) fighters, may not be responsible for the air bombardment of Buhari village. 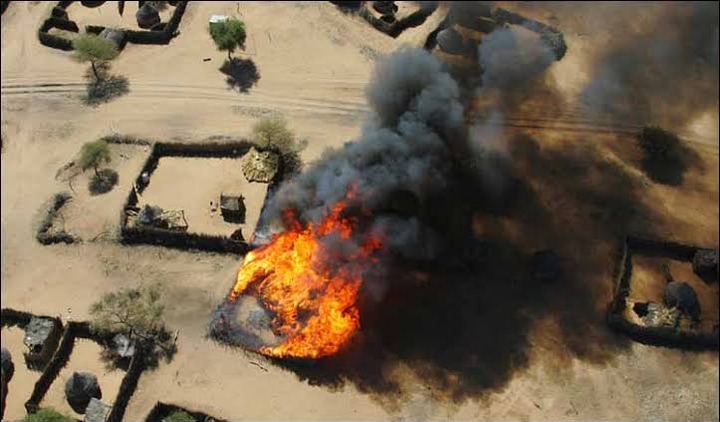 It is also known, that the village is close to Niger Republic. With this, some people could believe that the Niger Air Force, who are equally combating the insurgency, may have carried out the act. However, when we consider the fact that the country may not have been able to encroach into Nigerian airspace without any permission, one may not be wrong to believe that Niger Republic could not have been responsible for the bombardment of Buhari village. 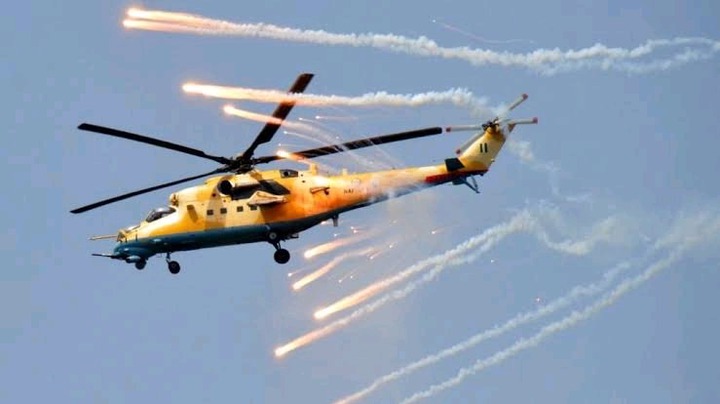 With the Nigeria Air Force having denied being involved in the act, and the likelihood that the Boko-Haram/ISWAP could not have acquired a military aircraft, coupled with the belief that Niger Republic may need the permission of Nigeria before encroaching into her airspace, it has become important that the government carry out a thorough investigation into the incident, and unmask those behind the air bombardment of Buhari village. 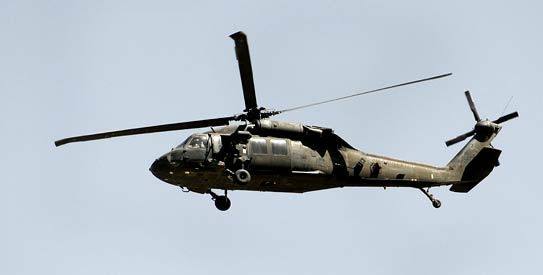 Arguably, it has become important to ask who are the people behind the recent bombardment of Buhari village in Yobe state. With the Air Force having denied being involved in the incident, it could be dangerous to relying on the assumption that insurgents operating in the Northeast, do not attack with military aircraft. As such, it has become important to ask who the people are, and why the bombardment.