By Rukkyupdates (self media writer) | 16 days ago

Daily Nigerian reports that scores of insurgents were killed in an airstrike near a fish dam in Kukawa LGA of Borno State after ISWAP fighters attempted to overrun an army formation. An ISR plane spotted a convergence of fighters around the Dubiru Forest axis preparing for an attack on troops nearby. This information was relayed as troops prepared for a showdown. 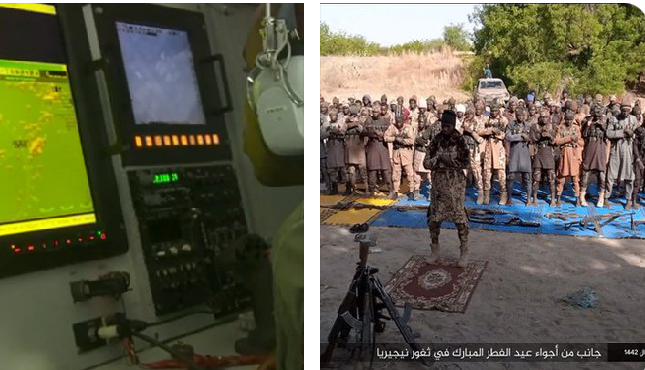 They attacked 12 gun trucks and Nigerian troops engaged them, killing several fighters. At the sound of approaching fighter jets, the insurgents broke the engagement and attempted to flee, but it was too late. The jets made two staffing passes, neutralizing scores and destroying their vehicles. 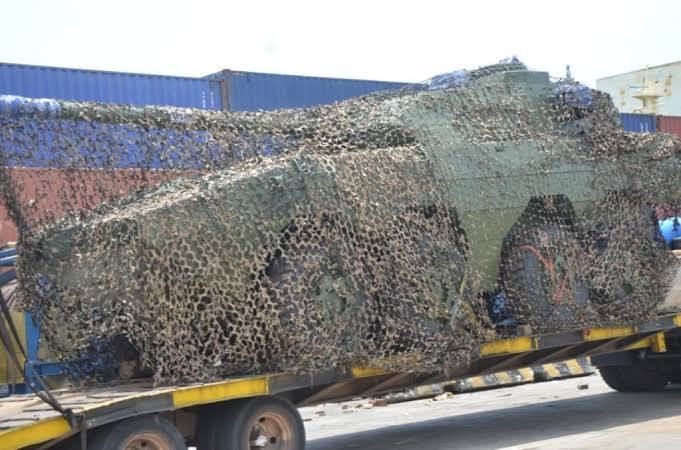 The STI-Tank Destroyer was then deployed where it was credited with destroying four ISWAP gun trucks from standoff distances. It can target and destroy enemy gun trucks at night/day and in all weather conditions from distances up to 4.5 kilometers. The ST-1 is a Chinese fire support vehicle that was first publicly revealed in 2014. Nigeria is the first and only country in the world to obtain this vehicle and employ them in anger. Its 105mm rifled gun fires a full range of ammunition and can hit targets 4.7km. 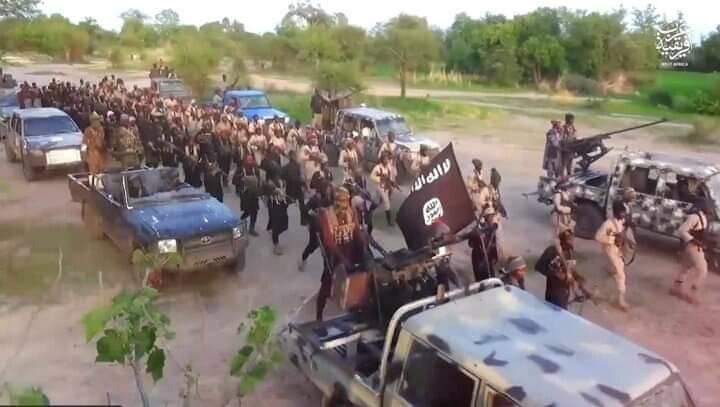 May Nigerians are asking the reasons why ISWAP always stage a comeback after being destroyed like this? The answer is because they are privileged with new weapons, communication devices, even new uniforms, and boots. Our borders are massive with hundreds of footpaths crisscrossing to neighboring countries of Cameroon, Chad, and Niger with links to Mali, Libya, and Sudan. From conservative estimates by locals, there are well over 250 footpaths from Damaturu/Maiduguri axis that link or lead directly to Cameroon, Chad, or Niger.

These paths are unmanned, unprotected and have continued to serve as conveyor belts for arms trafficking into Nigeria. If Nigeria is to effectively checkmate terrorism ravaging the northeast, it must destroy its center of gravity! The vastness of our borders in the face of these challenges bring to the fore the need for the creation of a new branch of the military built around border security