A suspected herdsman believed to be thirty five (35) years of age has been apprehended by the Nigerian police force Nasarawa command. 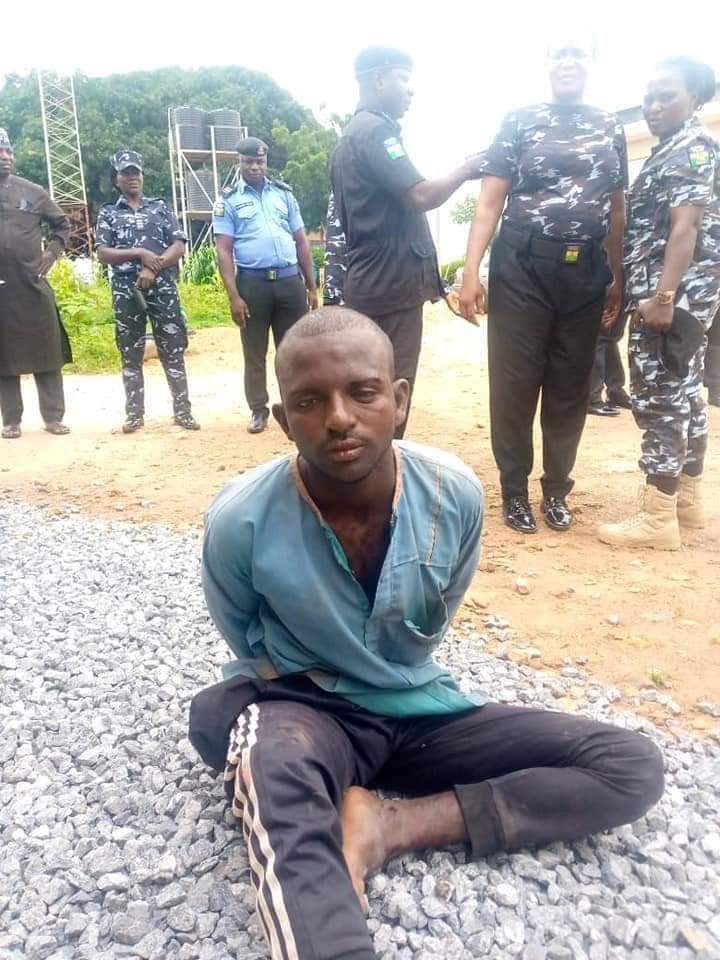 The suspect who was paraded by the police in Lafia yesterday is said to be in possession of over fifty (50) Magazines and two hundred (200) rounds of live ammunition as can be seen in the pictures. 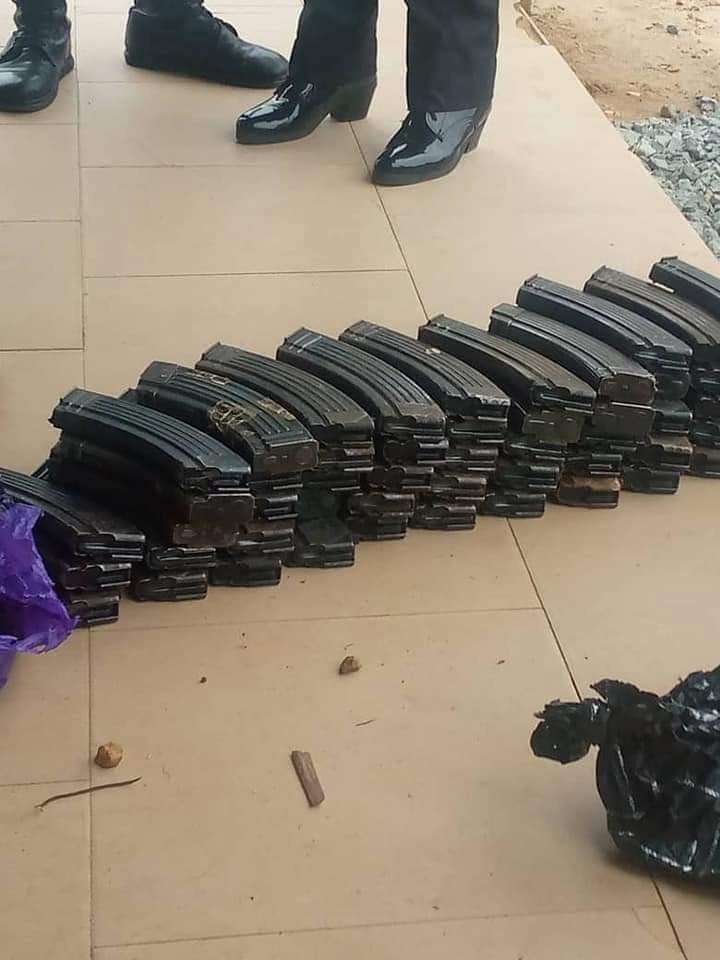 Preliminary investigation revealed that the suspect who gave his name as Likita was conveying the weapons to Jos the plateau State Capital before he was intercepted by security operatives somewhere in Nasarawa State. 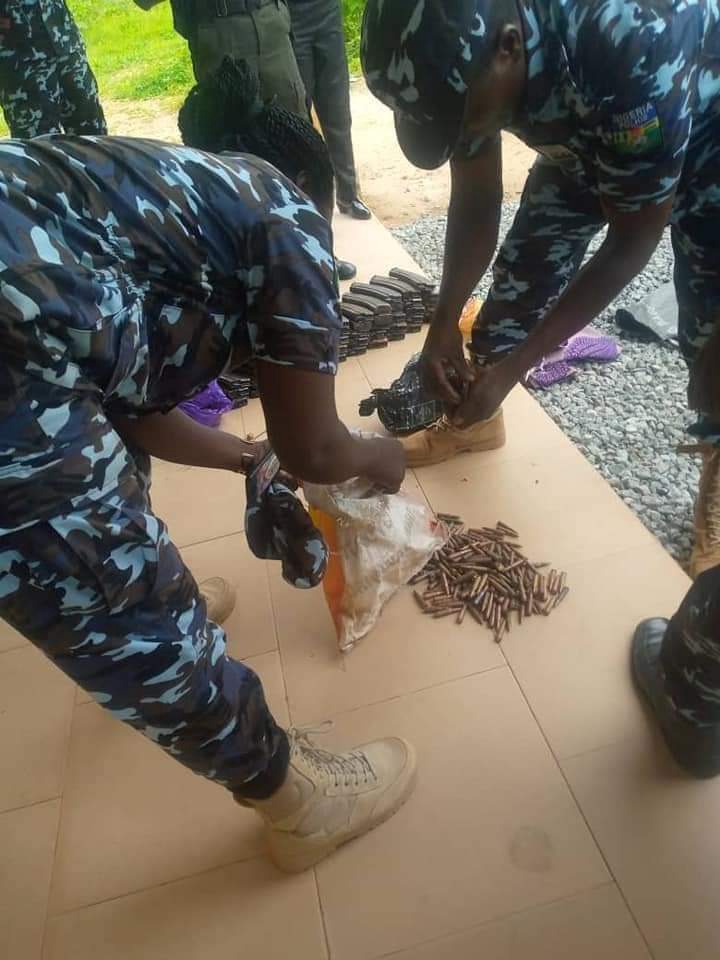 This arrest is coming barely few days after the reported security unrest that hits Jos the capital city of Plateau state where no fewer that thirty one (31) persons where reported to have been killed by hoodlums.

It can be recalled that a few days ago some State government include that of Benue state evacuated its indigenes who are residence in Jos, mostly whom are student studying in various tertiary institutions in the state as the result of the unrest.

Content created and supplied by: Patrick84 (via Opera News )