After Buhari's minister was accused of being on US Terror watch list, see what the presidency said

By Izzymessi (self meida writer) | 23 days 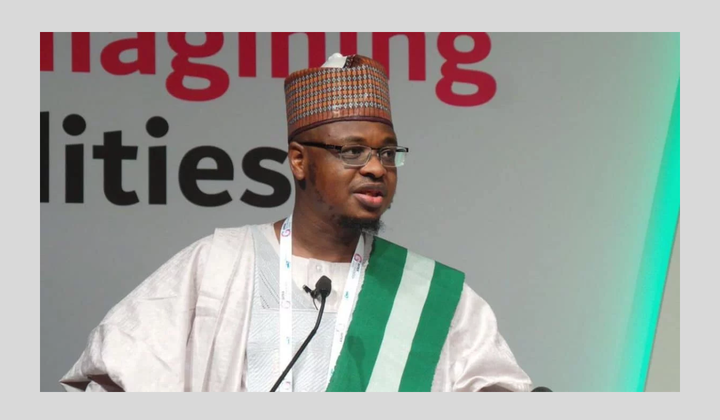 Insurgency is really trying to bring up it's head in the country again and I think the government are really trying their best to eradicate insurgency in the country. Almost for the past 4 to 5 years, the Boko Haram terrorists have continued to terrorize the country especially the northern part of the country. Since the beginning of the year, there's been quite a number of Abductions by alleged bandits and it really scares the citizens. 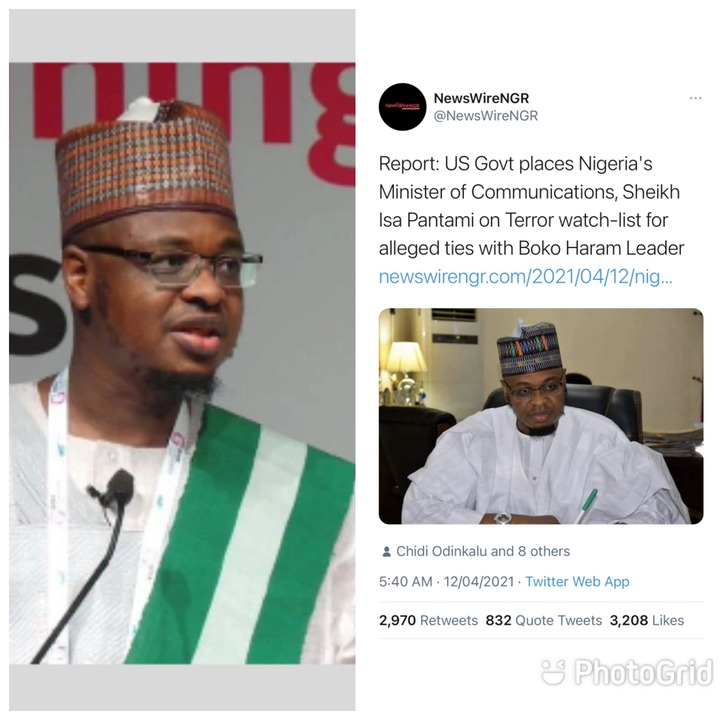 Despite the fact that the government in collaboration with the Nigerian army, navy and Airforce are doing all they can to curb insecurity, but citizens really want the insecurity issue to be a minimal case. 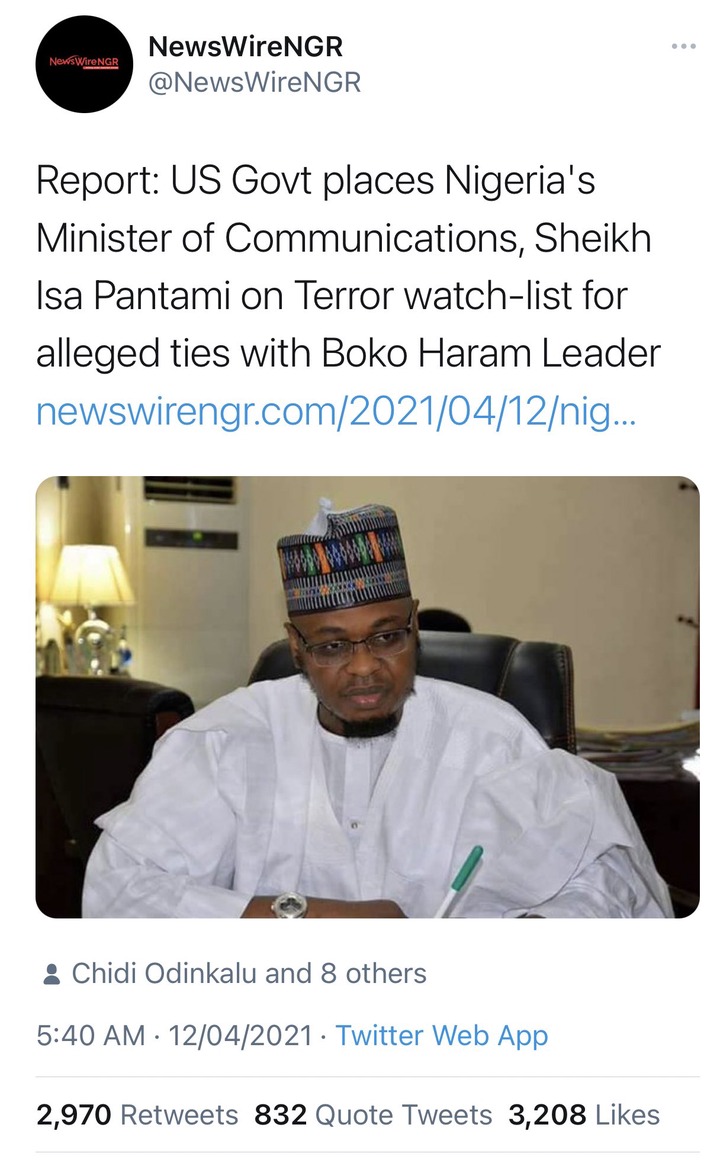 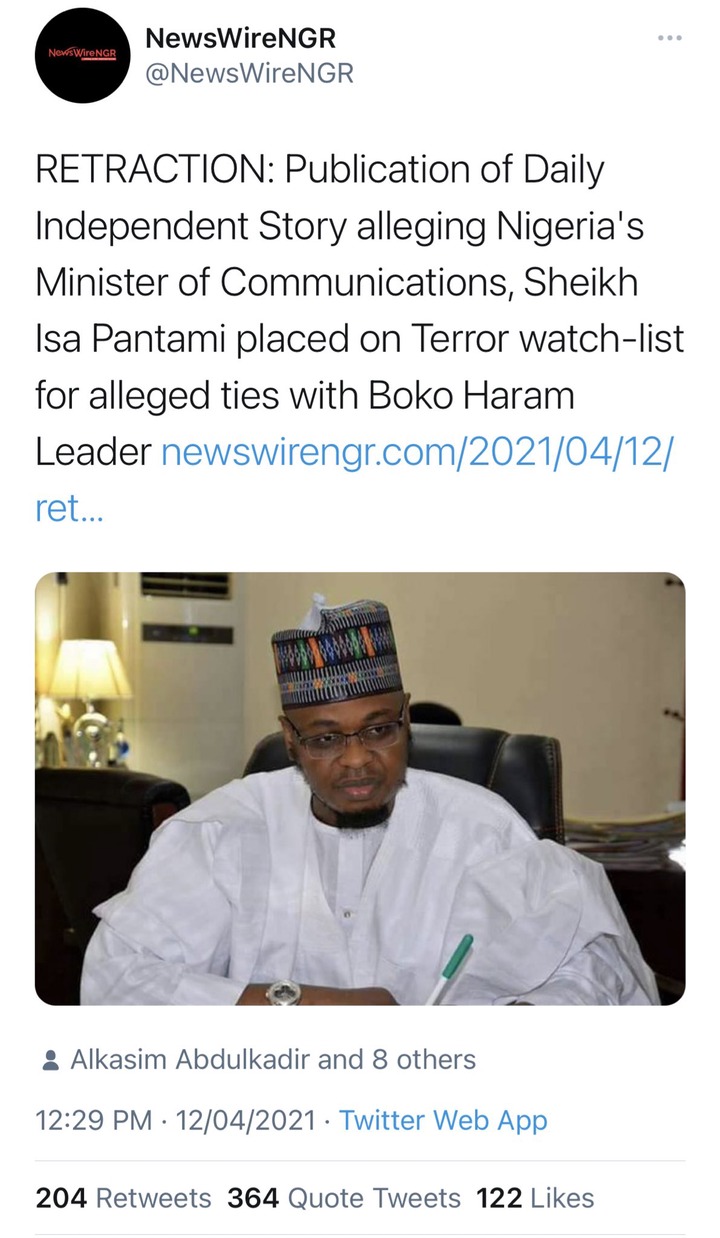 Meanwhile, it was reported by 'NewswireNGR' that the current minister of communication Isa Pantami is on the US watch for being a part of insurgence. However, the presidency through president Buhari's media aid Bashir Ahmed has denied reports that United States government has placed Nigeria’s Minister of Com­munications, Isa Pantami on terror watch-list. He termed the news as a fake news and went ahead to say that the retractions might not be enough to clear the minister's reputation. 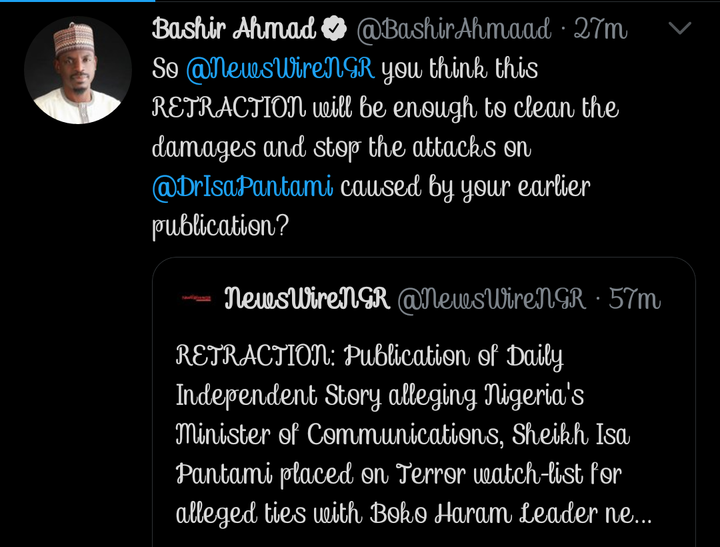 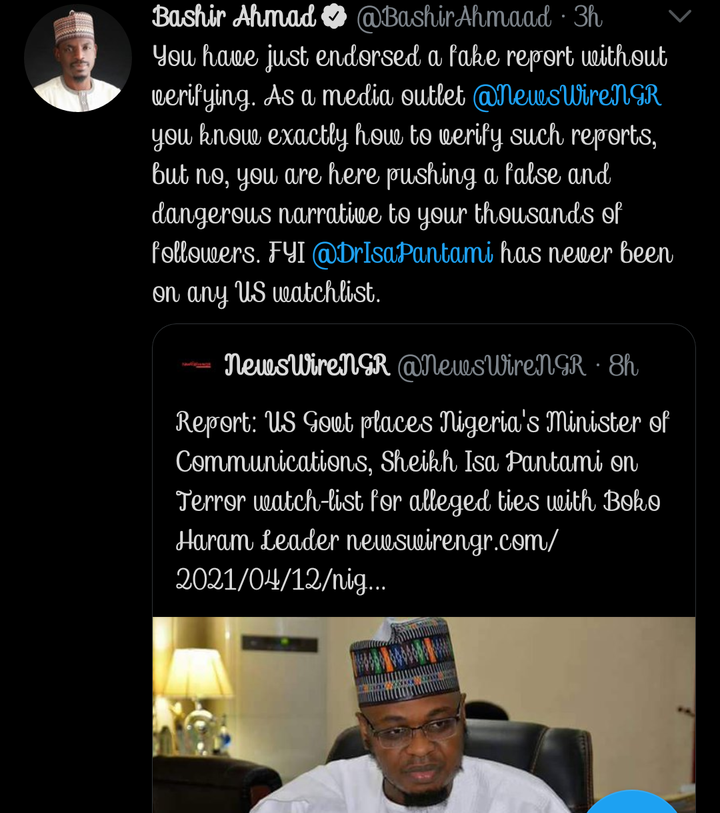 The media handle that first reported the news have however retracted their statement and the minister had forgiven them with stern warnings.

Signs Of Time Wasting in Relationships

If You Want To Stay Rich Forever, Put Your Money In Real Estate - Cubana Chief Priest