Major Isaac Jasper Adaka Boro was a Nigerian nationalist and soldier. He was one of the pioneers of minority rights activism in Nigeria. He was the first man in the history of Nigeria to fight for the liberation of his people. 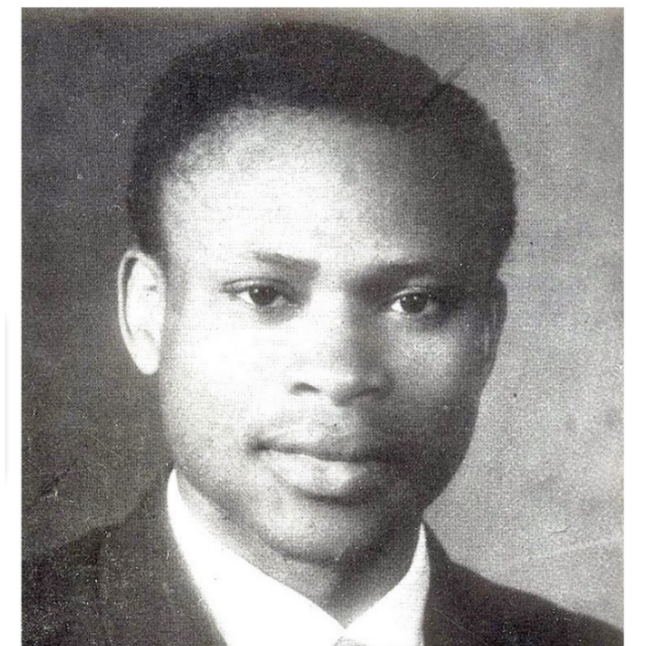 He declared the Niger Delta Republic on February 23, 1966 and fought with federal forces for twelve days before being defeated. Boro and his comrades were jailed for treason. However, the federal regime of General Yakubu Gowon granted him amnesty on the eve of the Nigerian civil war in May 1967.

Upon his release, he was enlisted and was commissioned as a major in the Nigerian army. He fought on the side of the Federal Government but was killed under mysterious circumstances in active service in 1968 in Rivers State. Boro's revolt signified the first armed rebellion against the Federal Republic of Nigeria.

A secession attempt might be violent or peaceful, but the goal is the creation of a new state or entity independent from the group or territory it seceded from.