However, a glimpse of hope seems to arise for the people of the southeastern region as the Nigerian military has launched a new military operational exercise codenamed "Golden Dawn". This military exercise will tackle all forms of criminality in the southeast. The Nigerian military will also partner with other security agencies to actualize the goal of this exercise. This exercise will run from October 4th to December 24th and it will create an enabling environment for socio-economic and political activities to thrive in the region. 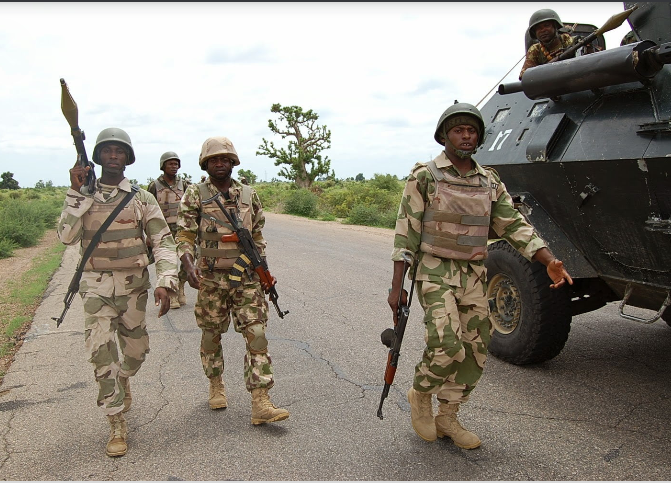 Hence, how will this new military operational exercise help the Igbos in their quest for the 2023 presidency?

First of all, it is good to recall that ahead of the 2023 presidential race, the southeastern region has continued to call on the different political parties to zone their presidential ticket to the region. This is because the southeast region is yet to produce a president since 1999.

However, one major case that has been made against the southeastern region and its quest to produce the next president is the IPOB agitation that has characterized the region. This is because it is perceived that a region that is agitating for break-up will be characterized by political apathy by 2023 and no political party will want to zone its presidential ticket to a zone that there is a high possibility of low participation in electoral activities.

That being said, the new military exercise will aim at curbing all forms of intimidation from the secessionist group on southeast residents and hence restore peace and security to the region ahead of 2023.

Hence, with the new military exercise, there will be improved security in Anambra State, electorates will participate actively in the electoral activities before and during the November 6th election in the state. Hence, this will change the narrative of insecurity in the state that could have caused low participation during the election which could, in turn, deny the southeast region a chance to produce the next president by 2023.

In summary, the need for an improved security situation in the southeast can not be overlooked especially as the region is agitating to produce the next president. It is a clear fact that insecurity and separatist agenda affect electoral activities and as such, it will be difficult for a region characterized by insecurity and agitations for secession to hold an argument that they want to produce the next president. Hence, this new military operational exercise will go a long way to change the narrative of the region.

Note: Picture used as thumbnail is for illustrative purpose