By EminentPolitics (self media writer) | 8 months ago

Nothing less than 10 people reportedly died during a counter-insurgency operation in Borno State. 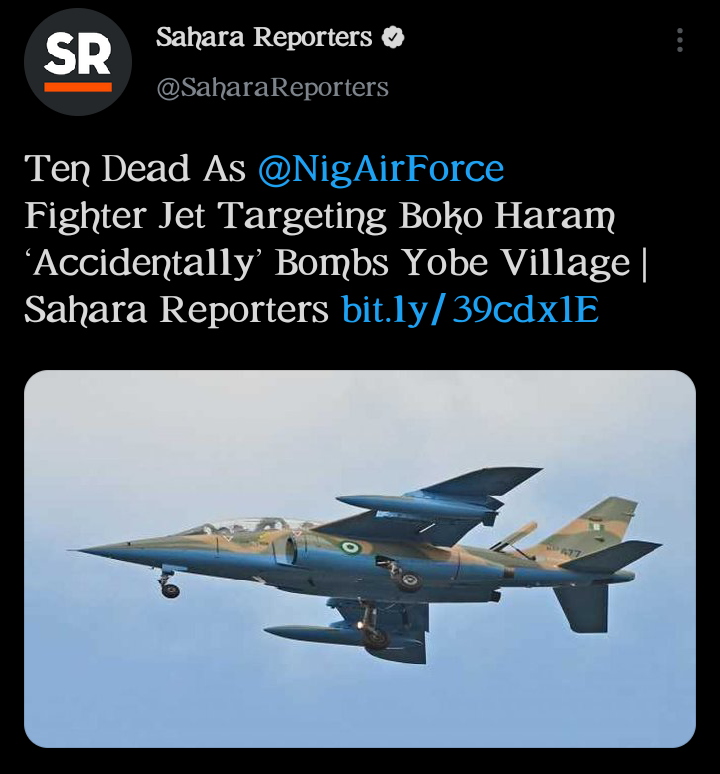 It was made known that the Nigerian Air Force (NAF) fighter stormed Yunusari village in Borno to fight the Boko Haram terrorists who are disrupting the peace of the village/country.

However, during the attack, the NAF stormed the village and started shooting sporadically. The NAF accidentally hit the wrong target where the terrorists are operating, they bombed the wrong target left 10 people dead, a military source confirmed the story.

It has been reported that Abu Musab Al-Barnawi, the leader of the Boko Haram sect have been killed in Borno. 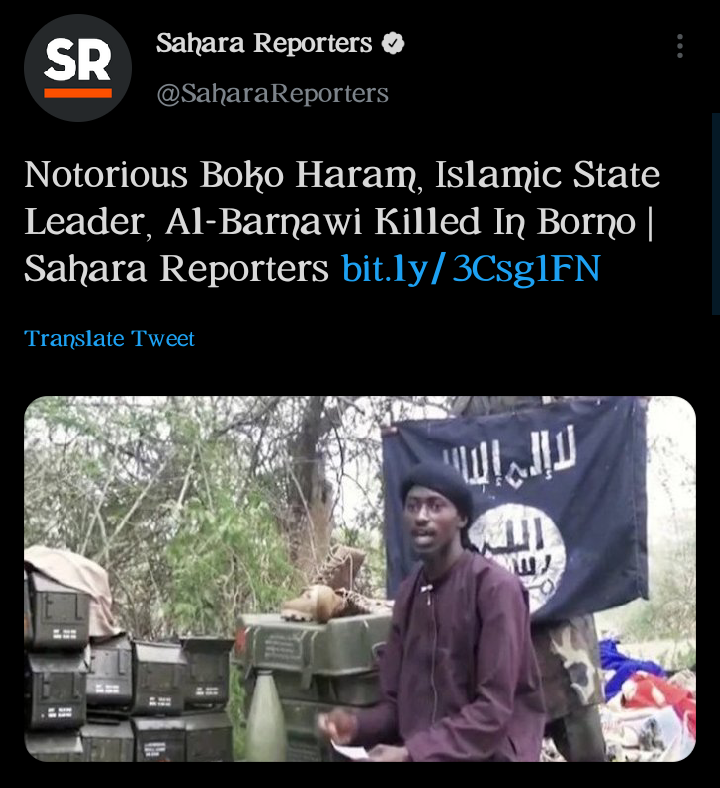 It was made known in a report that Barnawi was the son of the founder of Boko Haram, Muhammed Yusuf, who was killed in 2009. The death of Barnawi was coming some weeks after the death of Shekau.

Speaking about how Barnawi was killed, there's no certain story on how he died, it was reported that he was ambushed and killed near a community close to Borno/Yobe border.

A source claimed he was killed by the Nigerian army while another disclosed that he was killed during an argument with ISWAP terrorists.

The Inspector-General of Police, Usman Alkali Baba during an interview has iterated that the Nigerian police are winning the war on banditry in Nigeria. 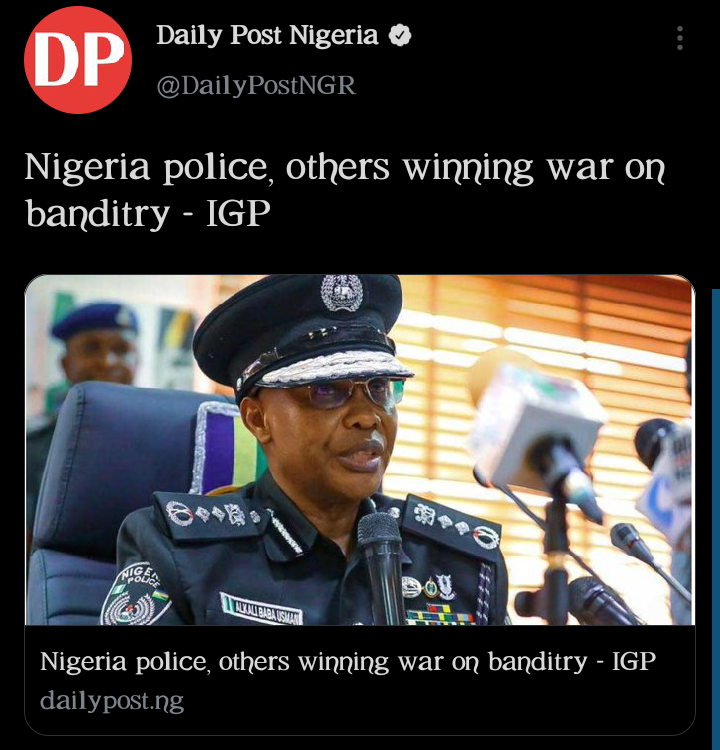 Baba assured Nigerians that the security force will collaborate with other security agents in other to fight bandits in the country.

He made the assurance during an interview with him in Police Headquarters in Ilorin.

Crisis in Synagogue church as members reject Evelyn as successor

Members of the SCOAN church, founded by the late TB Joshua has rejected the wife of the founder, Evelyn Joshua as the leader of the church, claiming that she's not qualified to be the leader. 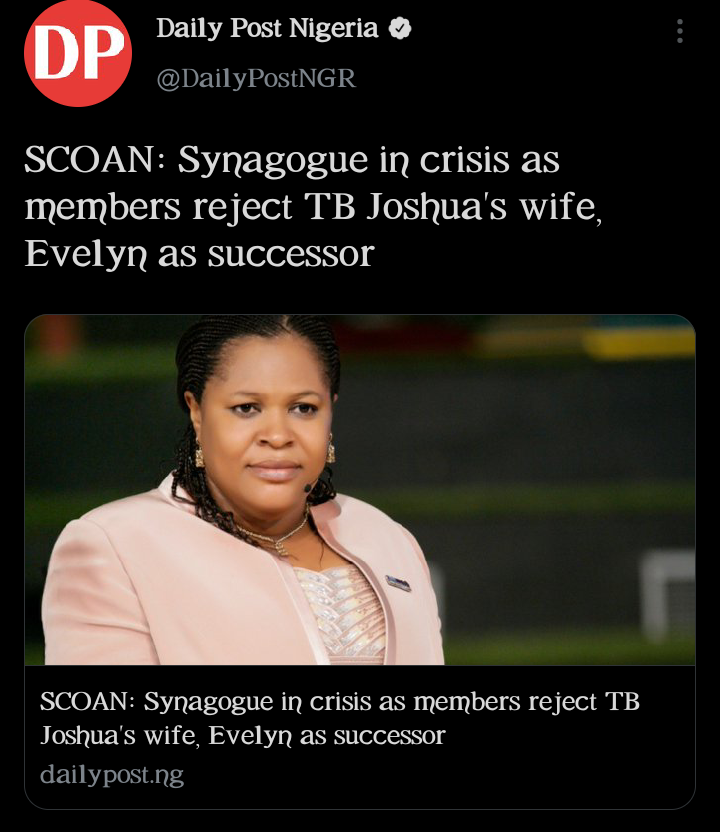 It was made known that leadership of the church has led to a big crisis, the members claimed that the leadership should come from one of the prophets who served TB Joshua in his lifetime. 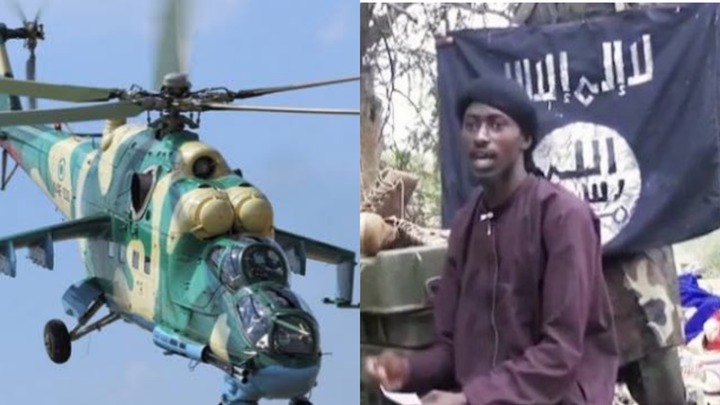