By Ifyafrica (self media writer) | 3 months ago 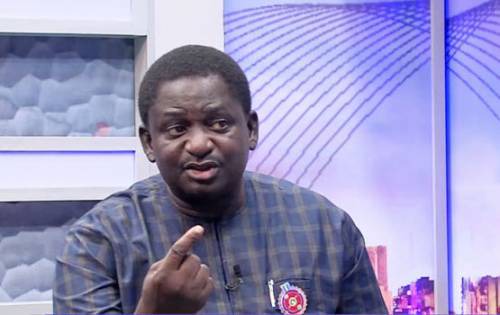 The Special Adviser to the President on Media and Publicity, Femi Adesina, has said that the Buhari administration is not interested in naming or shaming the financiers and sponsors of Boko Haram and other terrorist groups in the country.

The presidential aide, who stated that while featuring in the Monday edition of the Channels Television program, Politics Today, added that the government is rather interested in bringing the terrorism sponsors to justice.

In sharp contrast to the position of the Nigerian government on the matter, about a week ago, the government of the United Arab Emirates (UAE) named six Nigerians as financiers of Boko Haram, according to media reports. 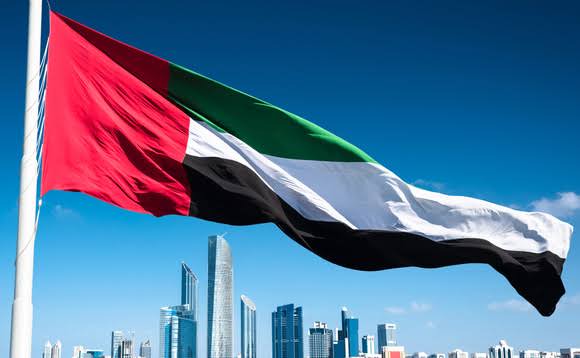 The UAE government had prosecuted them in November 2020 for wiring funds to the terrorist group in Nigeria. An appellate court in the country's capital city, Abu Dhabi, affirmed their conviction for the crime.

Five months after the UAE case became public knowledge, the Attorney General of the Federation (AGF) and Minister of Justice, Abubakar Malami, disclosed that the nation's security agencies had arrested 400 suspects for funding terrorism in the country.

The AGF revealed that the suspects were highly placed Nigerians and businessmen. It turned out that they were mainly Bureau de Change (BDC) operators, who used the cover of their business to wire and launder money for the terrorists.

Malami said on the occasion:

“I’m happy to report that arriving from the wider coverage investigation that has been conducted in Nigeria, several people, both institutional and otherwise, were found to be culpable.

“I mean reasonable grounds for suspicion of terrorism financing have been established, or perhaps has been proven to be in existence in respect of the transactions of certain high-profile individuals and businessmen across the country.”

It is instructive to note that months down the line, the government has curiously kept the identities of the 400 suspects under wrap.

Nigerians have been demanding that the government disclose the identifies of the terrorism sponsors to no avail.

The AGF has argued that such disclosure would jeopardize an ongoing investigation, but that is not a strong enough reason for the secrecy surrounding the matter.

One would have thought that a government that prides itself on transparency and integrity would readily name the terrorism financiers, particularly because available information indicates that it has already charged the suspects to court.

It is hard to fathom why exactly Adesina chose the phrase ‘naming and shaming' when he spoke about the government’s unwillingness to disclose the identities of the terrorism financiers. His motive and choice of language, which represents the federal government’s position on the matter, call for a lot of questions.

When did it become a wrong thing to do, particularly for this administration, to name and shame suspected criminals? 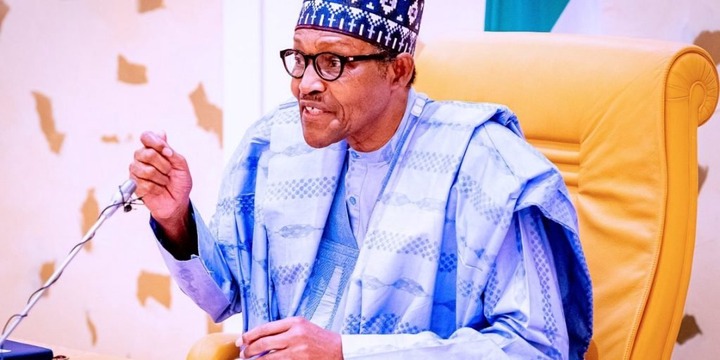 What exactly makes this case different from other criminal cases, considering that this administration is especially famous for naming and shaming (or media trials as many would call it) even high-profile public officers?

The disclosure of the identifies of these terrorism financiers does not necessarily mean that they are guilty of the crime. The law provides that every criminal suspect is presumed innocent until proven guilty by a competent court.

Ordinarily, the level and nature of the crime involved in this case should warrant that the government exposes the identities of the suspects to deter others who might want to get involved in the crime.

Adesina had argued that the Buhari government is rather interested in bringing the financiers of terrorism to justice. 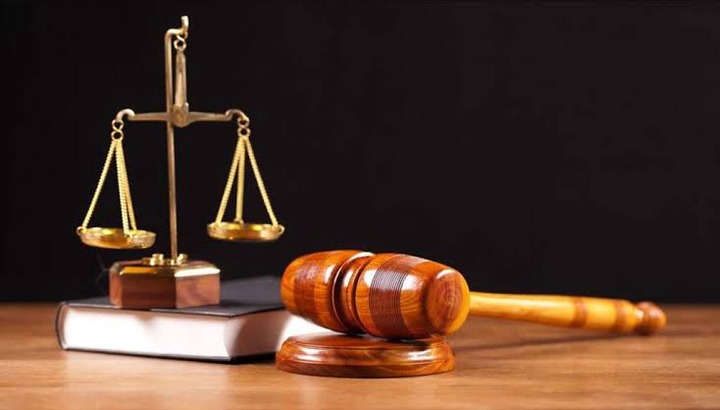 Of course, that is not only what Nigerians want but it is also a major step to arrest the security crisis that has rocked the country in the past 12 years and counting. But that in itself does not preclude disclosing their identities to the Nigerian public.

The government should emulate the UAE's example to name the terrorism financiers.