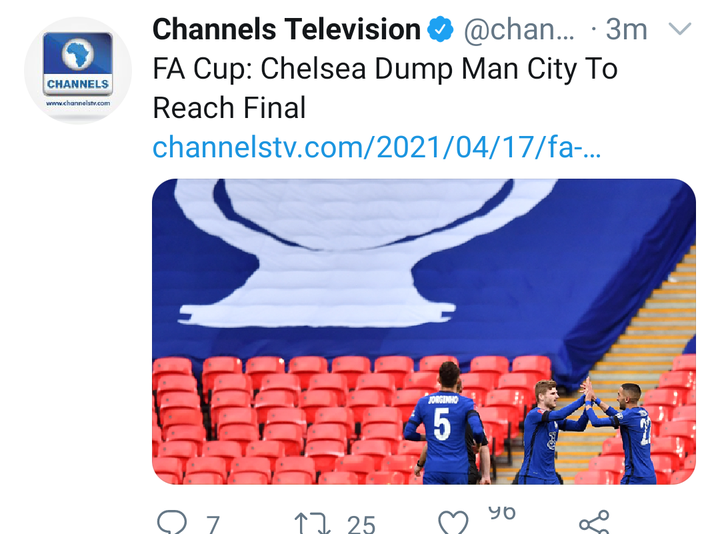 The blues will face either Southampton or Leicester in the final at Wembley.

Army Battle Terrorist In Attack On Yobe Military Base 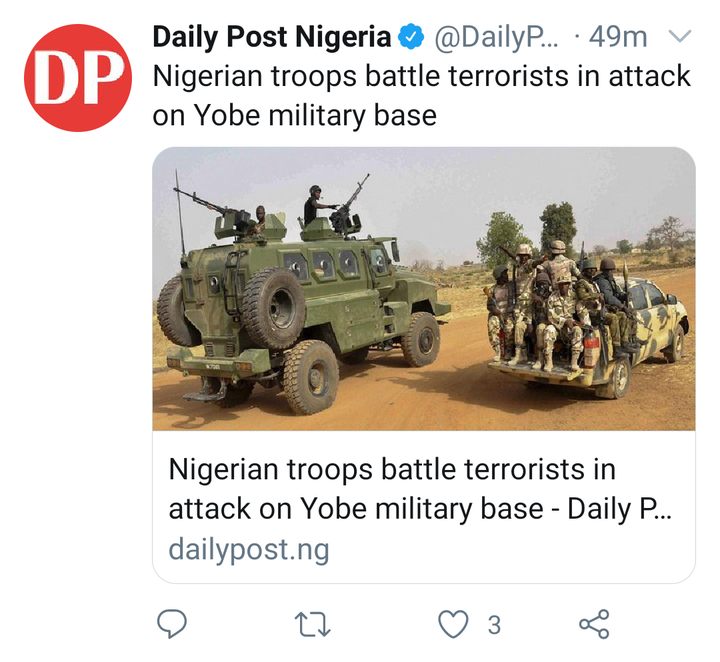 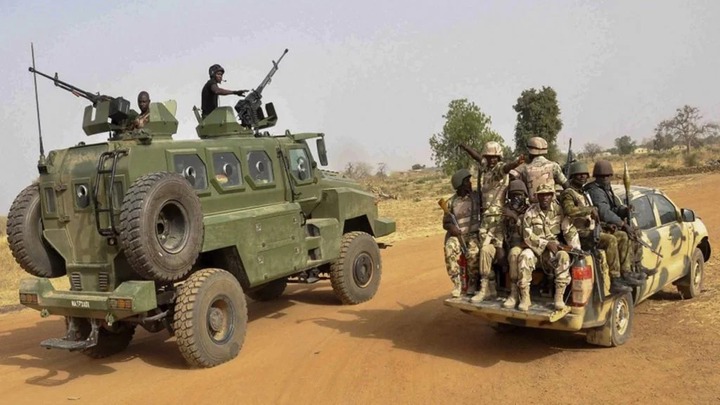 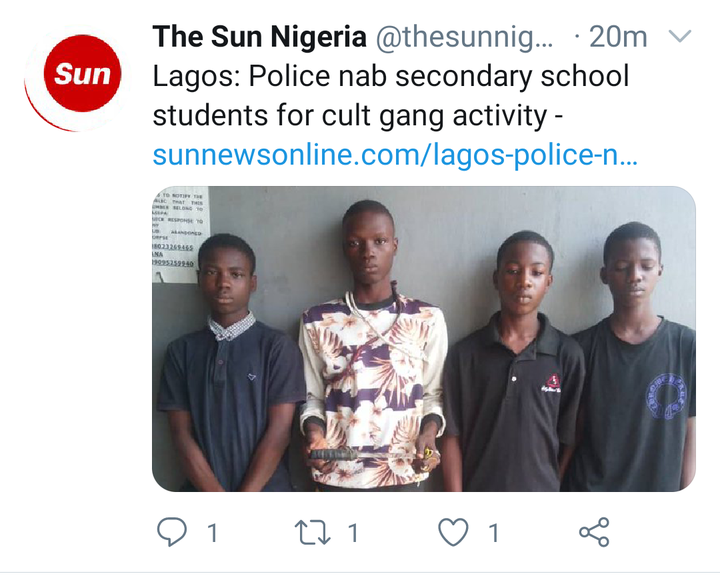 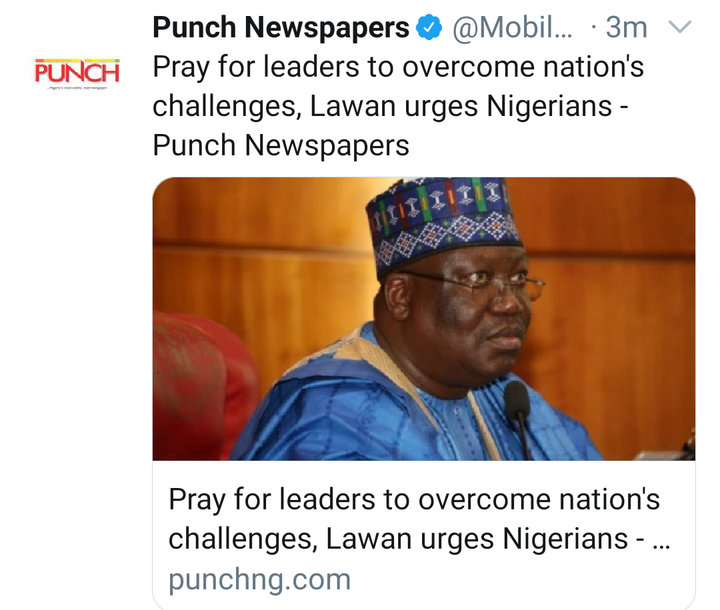 Senate President Ahmad Lawan has called for prayers for the leaders in government as they tackle the various challenges facing the nation.

According to his Special Adviser on Media, Ola Awoniyi, Lawan made the appeal on Saturday at the launching of Pataskum Emirate Central Mosque Appeal Fund at Potiskum, Yobe State.

The Senate President who announced a donation of N20 million to support the project said “every time leaders need prayers, particularly from the followership. 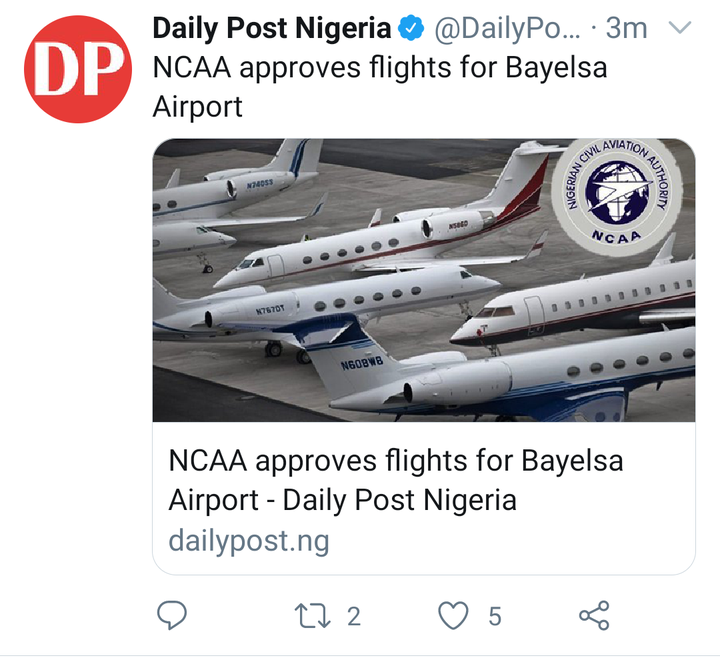 On Saturday, the Director-General, Nuhu Musa, presented the approval letter to Governor Douye Diri at the Government House, Yenagoa.