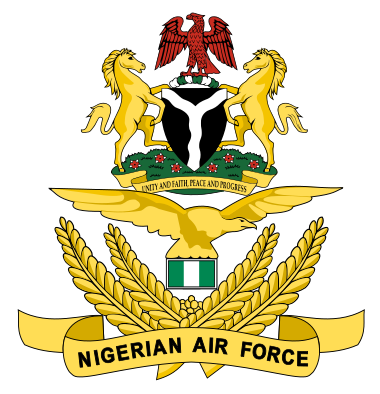 The Nigerian Air Force (NAF) is the air branch of the Nigerian armed forces. It is one of the largest in Africa, consisting of about 15,000 personnel and aircraft including 8 Chinese Chengdu F-7,13 Dassault-Donier alpha jet, Helicopter gunships, armed attach drones and military transport.

And the Nigerian air force has been indulged in many battles, like the fight against insurgency, boko haram and banditry.

Some photos of Nigerian air force 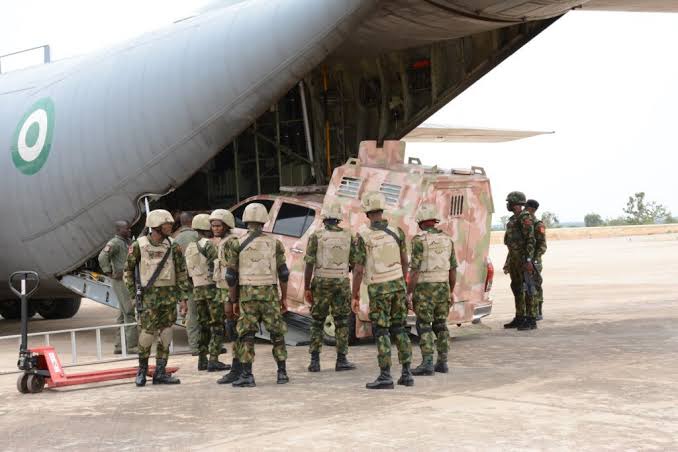 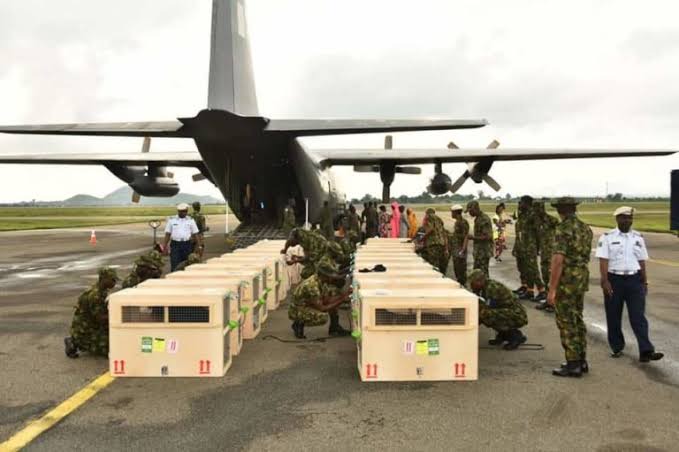 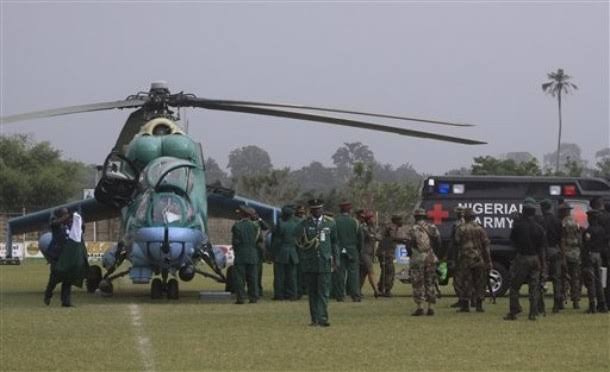 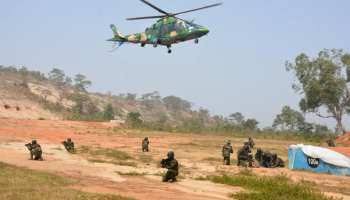 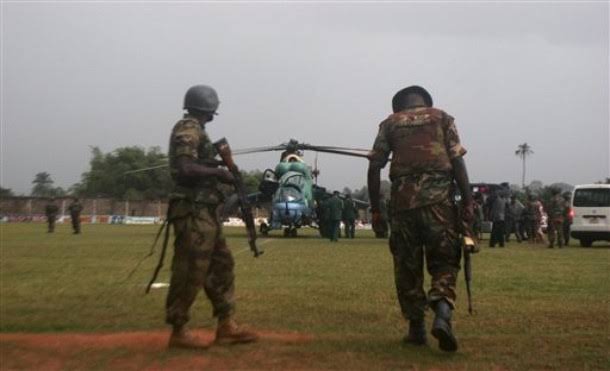 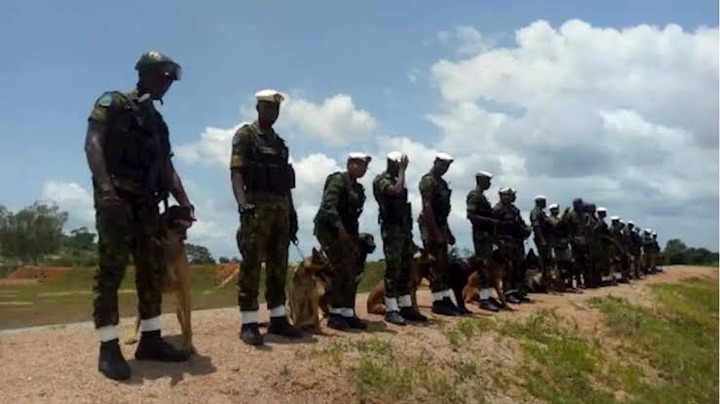 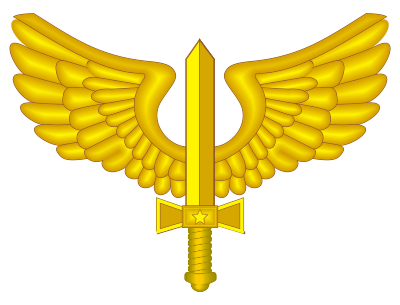 The Brazilian Air Force is the air branch of the Brazilian armed forces and one of the three national uniformed services. The FAB was formed when the Army and Navy air branch were merged into a single military force initially called "National Air Forces" in 1941. Both air branches transferred their equipment, installations and personnel to the new force.

The Brazilian air force was created as a sub division of the armed forces.

Some photos of Brazil air force 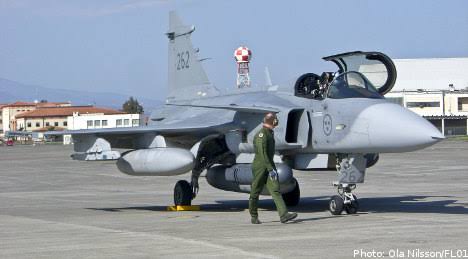 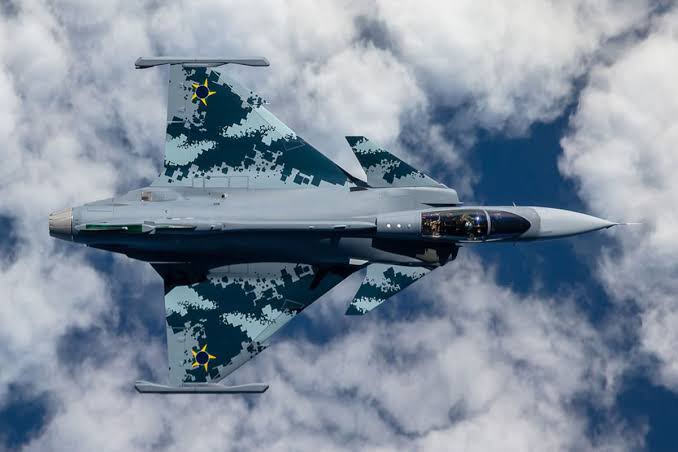 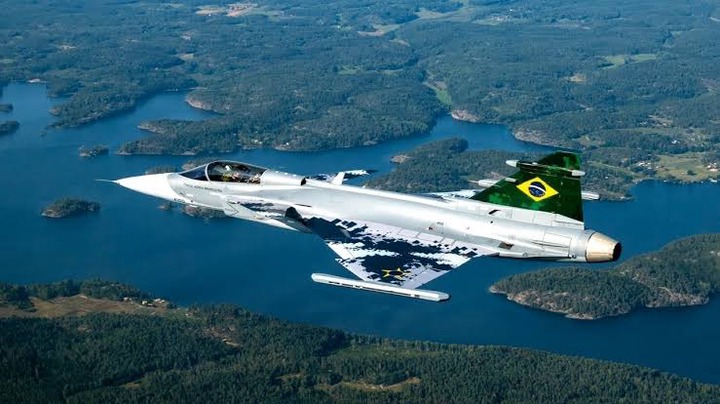 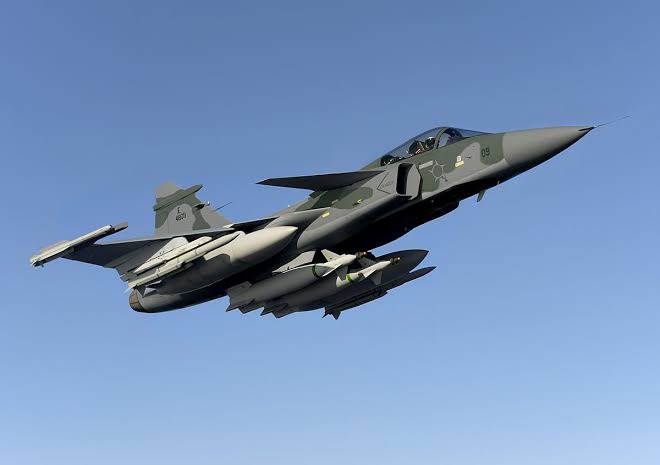 Let's here from you, which air force has the best air crafts?

Please do not forget to hit the follow button