Should We Expect Government To Probe The 6 Nigerians Alleged By The UAE To Be Sponsors of Terrorism?

For over a decade, the Nigerian government has continued to invest millions of dollars in the fight against terrorism in the Northeast region of the country. Despite the huge amount of money being invested, the Boko-Haram insurgents operating in the region have continued to carry out terrorist attacks and killings. The activities of the group have equally claimed the lives of some gallant Nigerian soldiers, while millions of people have been displaced from their homes. 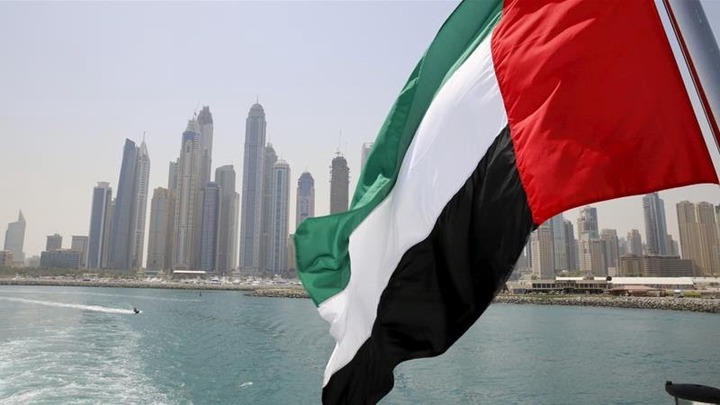 In a bid to end terrorism in the Northeast region, sources of funds for the Boko-Haram terrorist group were traced, and some individuals were suspected to be sponsoring the group. It should be recalled that a couple of months ago, it was reported that about 400 sponsors of terrorism and banditry in the country had been identified. However, nothing much has been said about their probe. 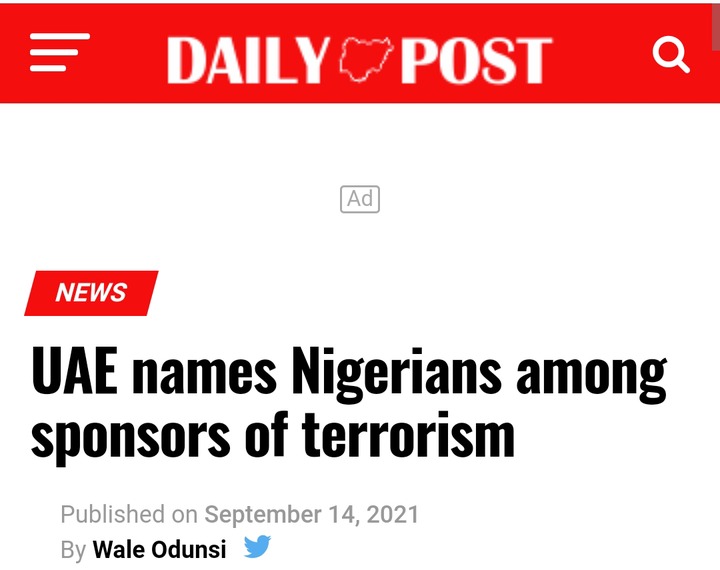 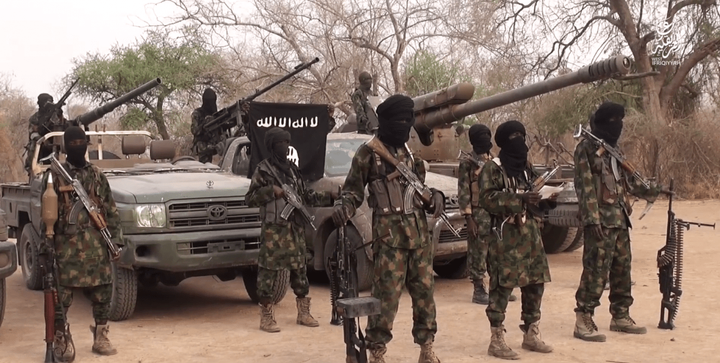 Following this report, we may begin to ask ourselves whether Nigerians should expect the government to probe the six people who have been alleged to be sponsoring Boko-Haram and terrorism in the country. Considering the government's silence on the case of the 400 alleged sponsors of terrorism, one may not be totally wrong to think that perhaps, we are likely not to see the six Nigerians Indicted by the UAE, probed or tried for sponsoring terrorism. 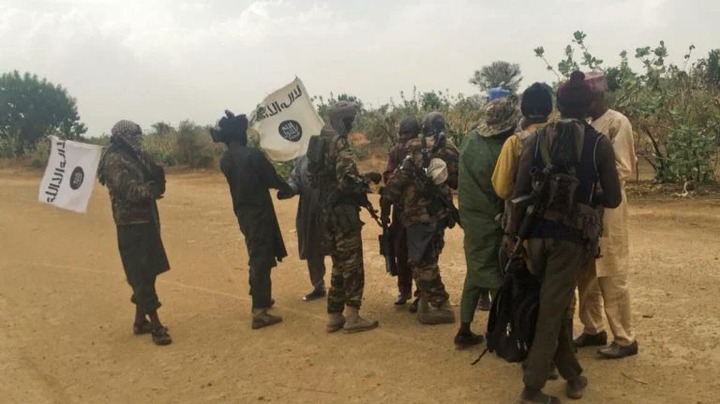 Arguably, the probe of the six Nigerians alleged to be terrorism sponsors, and sanctioning anyone of them found to be guilty as accused, would go a long way to send a stern warning to others who may be nursing the idea of supporting criminal gangs. However, with the individuals being indicted by the UAE, we may have to wait to find out whether the Nigerian government would probe them or not.