The Ondo state Commander of the Western Nigeria Security Network (WNSN), Adetunji Adeleye, has narrated how his officers rescued a well-known cement dealer, Alhaji Folorunsho Sakirudeen, kidnapped in Ogun State. The Commander spoke during the parade of the arrested suspects by the security outfit. 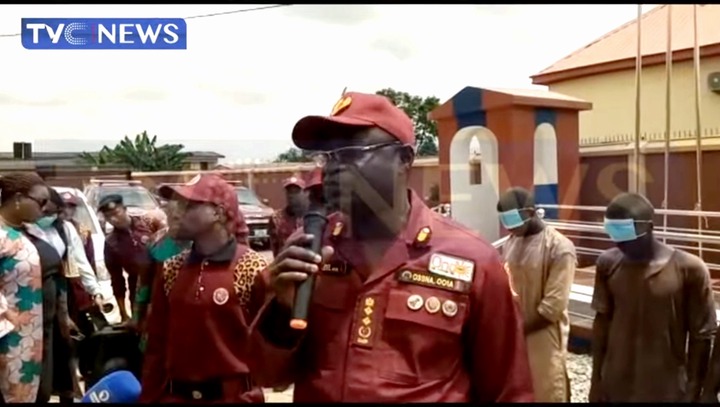 The recent reports of kidnap in some parts of the country have been of concern among many Nigerians. Reportedly, victims of these kidnappings either die in captivity, or the kidnappers demand large sums of money to release their victims. Some men were paraded recently by the Ondo state command over the abduction of Alhaji Folorunsho Sakirudeen, a well-known businessman in Ogun State. 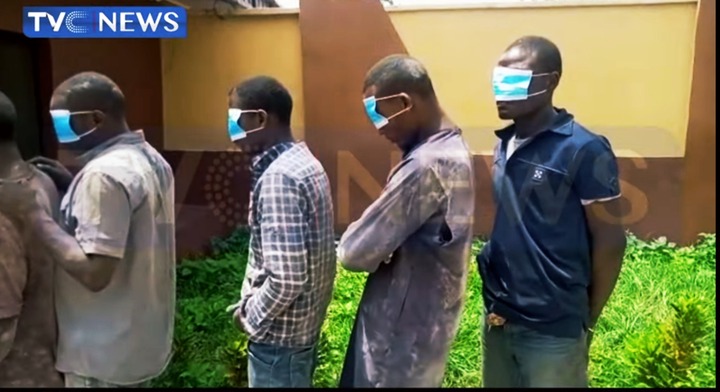 Narrating the incident, Adetunji said, "The suspects bundled Folorunsho into his vehicle and drove recklessly out of Ogun State into Ondo State. Our credible intelligence network alerted us that some criminals were driving recklessly, and we swung into action. We accosted the suspects in Okitipupa area, Ondo State, and they engaged our officers in a gun battle, but we eventually secured the release of Alhaji Folorunsho. Initially, we did not know what was in the vehicle." 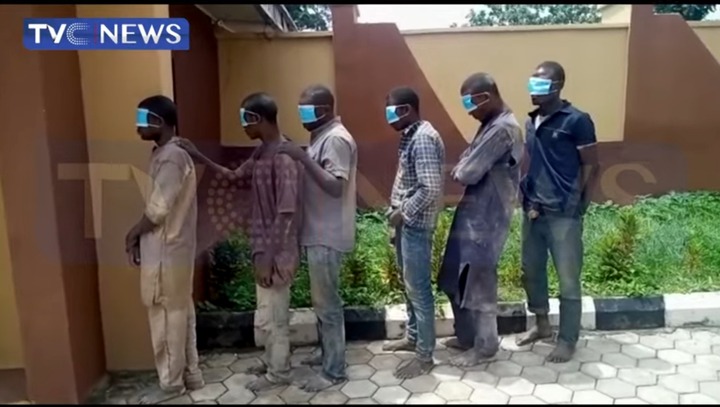 Alhaji Folorunsho Sakirudeen was reportedly abducted at Antonio junction in Ogun waterside, and he was rescued in Ajebamidele, Ondo State. Reportedly, one of the kidnappers died in a gun duel. Different Types Of Domestic Violence That People Experience In Relationships