By Mrliman (self media writer) | 7 months ago 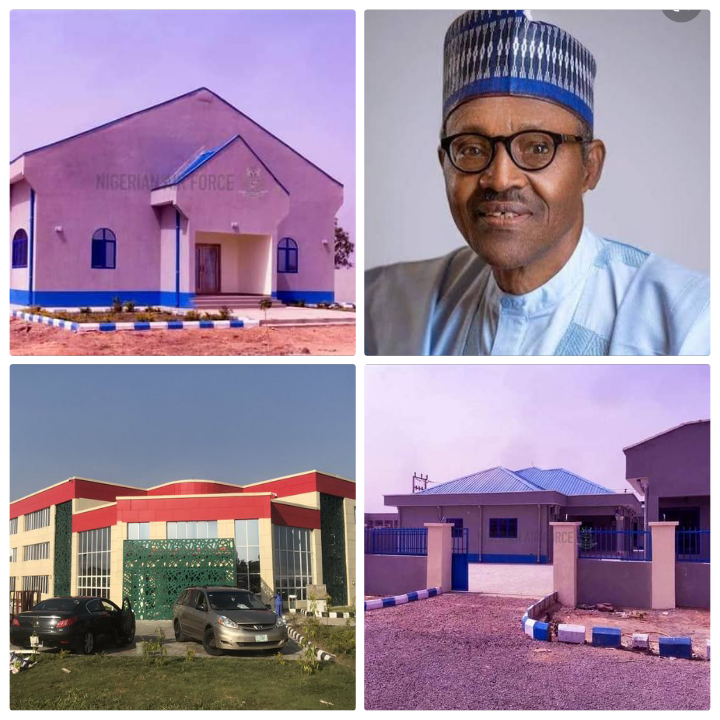 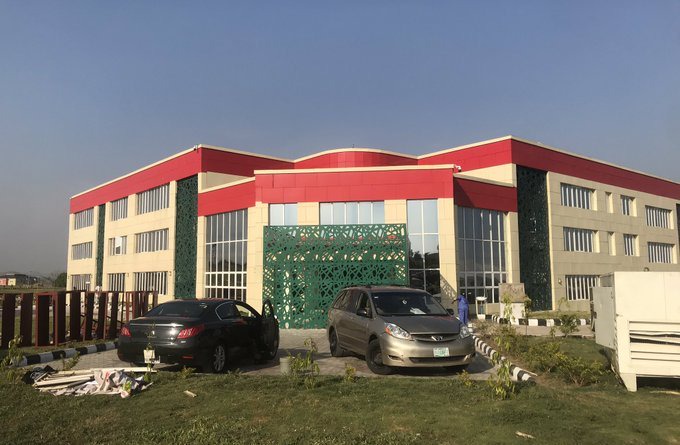 Hence, the establishment of the Army Cyber Warfare Command (NACWC)NACWC and other cyber affiliated formations were established to combat cyber threats and cybercrimes within the Nigerian Army sphere of influence. The Commandant of the NACWC, Brigadier General Adewale Adetoba, stated that a total of 20 students will undergo the IC3 course

2. Nigerian Air Force Projects In Katsina And Zamfara States To Strengthen The War Against Banditry.

In continuation of strategies to enhance the fight against armed banditry, cattle rustling, and other forms of criminality in Northwestern Nigeria, the Buhari administration has completed some projects for the Nigerian Air Force at Daura and Gusau in Katsina and the Zamfara States respectively to enable them effectively crush the criminals. 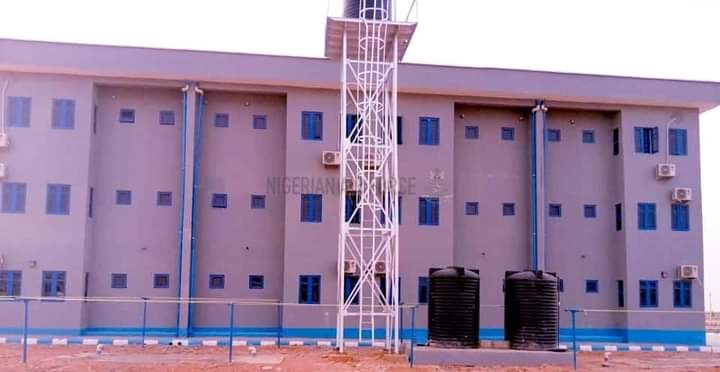 The completed projects, which include residential accommodations and other facilities, would facilitate the deployment of additional personnel and assets to support anti-banditry and anti-cattle rustling operations under the auspices of OPERATION HADARIN DAJI of the military establishment. 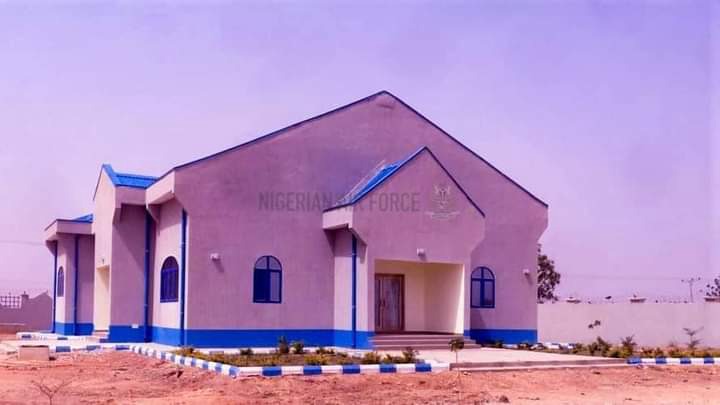 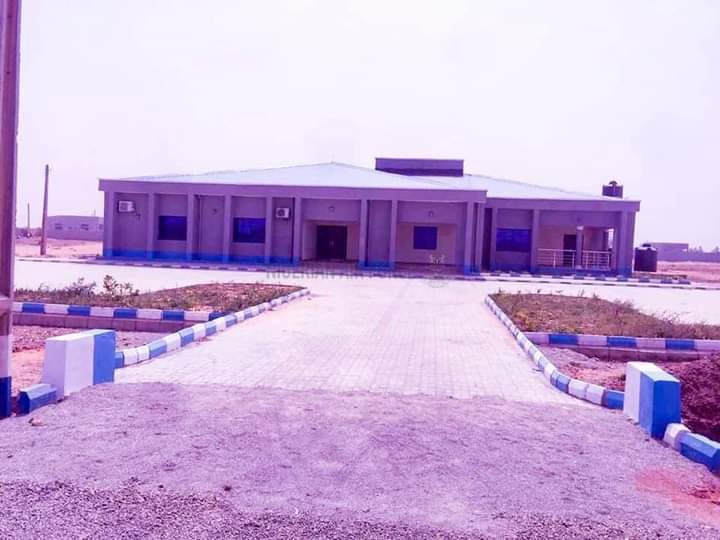 The ones commissioned in Gusau also include a Mosque, a Protestant Church, a Catholic Church, an Officers’ Mess, a Gymnasium, Commander’s accommodation, a block of 18 x 1-bedroom SNCOs’ accommodation, and a block of 10 x 1-bedroom SOQ. And, remarkably, the provision of these projects has helped in motivating personnel to enhance their commitment to the battle, with great results being reported.