By Socialmediajagaban (self media writer) | 17 days ago

In a recent news, controversial scholar, Sheikh Ahmad Gumi, has given us a clue as to how bandits can actually be defeated.

He revealed that these bandits who terrorise the country love those who show them respect and understanding.

The cleric who has been visiting the gunmen in the forest in an attempt to negotiate a peace deal with them, says his interaction with them have been easy because he always “goes through the door.”. He then urged the Federal government to give these bandits listening ears, this way they would become softened and more amenable to abandoning violent ways.

The truth is that, Boko Haram cannot be defeated by just mere bombs and bullets, the military has tried it, but the attacks keeps increasing. 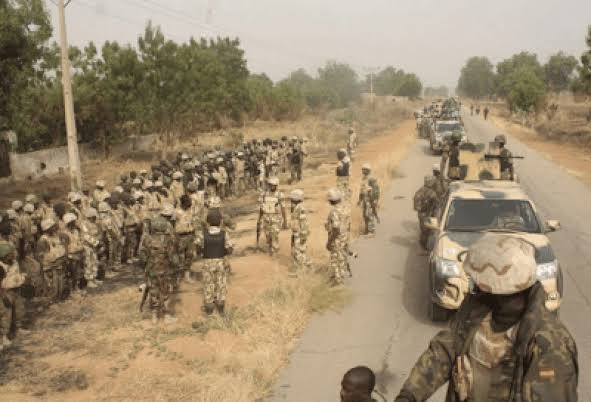 In other to win the war against Boko Haram, we need to reach out to those who breed them and teach them this poisonous ideology.

Some of these Boko Haram Terrorists do not even know that Terrorism is a crime. 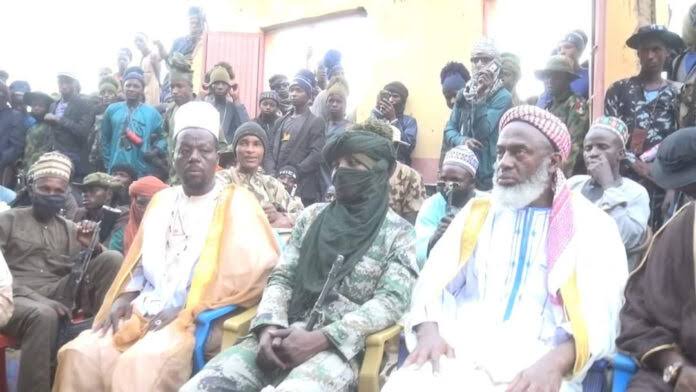 This is where Sheikh Gumi and other Islamic religious clerics comes in. These are the people who can talk these terrorist to completely stop terrorism. It's no surprise that Sheikh Gumi interacts with them well, because he understands them, and also give them some respect. By being nice to them, he can talk them out into quit terrorism, because they would be willing to listen to him.

If other Islamic clerics join him, by constantly reminding congregants to stay away from terrorism during sermons, it would definitely change the minds of some of these terrorist.

Though it may look like a herculean task, this may be the only way nigera can defeat Boko Haram without shedding blood