As the Nigerian troops continues in it's efforts of getting rid of the dreaded Boko Haram terrorists in the Northern region of the country, air strikes executed by the Airforce on Wednesday, has reportedly destroyed a Boko Haram terrorists camp and killed several of their fighters, in a massive air strikes executed at Ngwuri Gana, in the Northern part of Borno State. 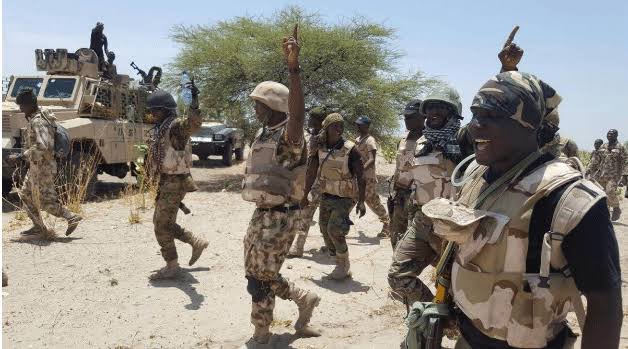 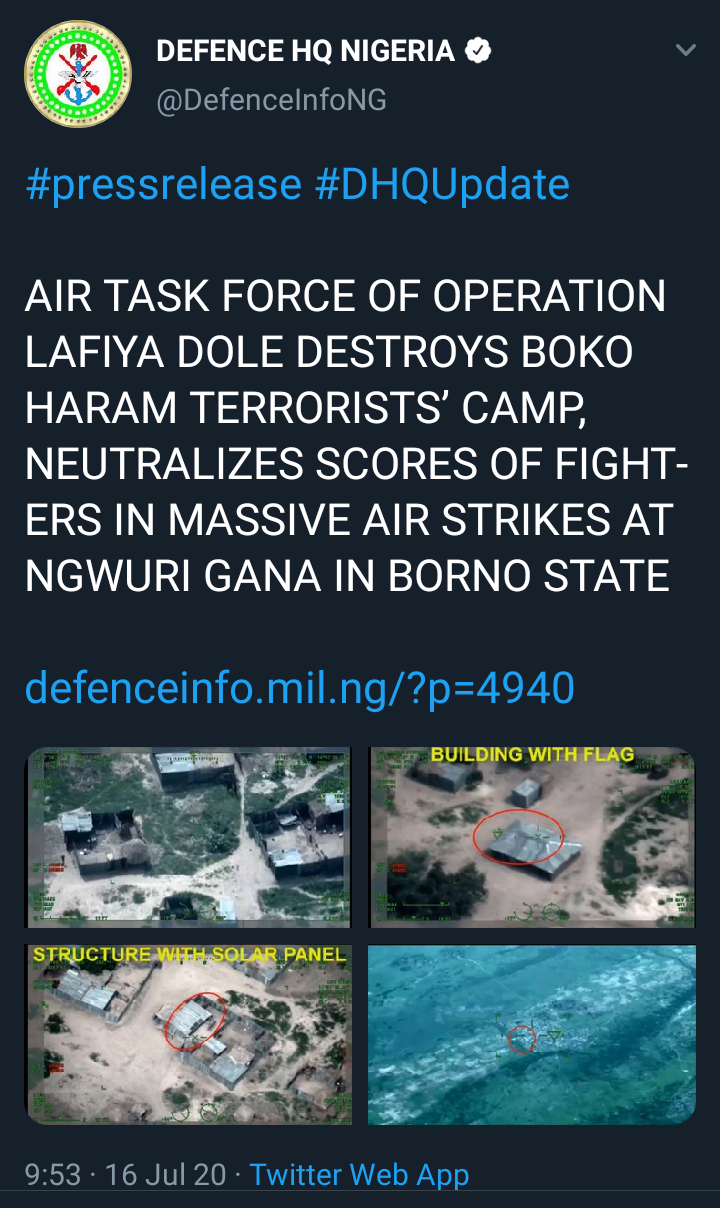 According to the Army Media Coordinator, Major General, John Eneche, it was revealed that the operation was carried out based on human intelligence reports, indicating that the settlement, was one of the locations from where the BokoHaram terorrists launch attacks against the troops and villages. 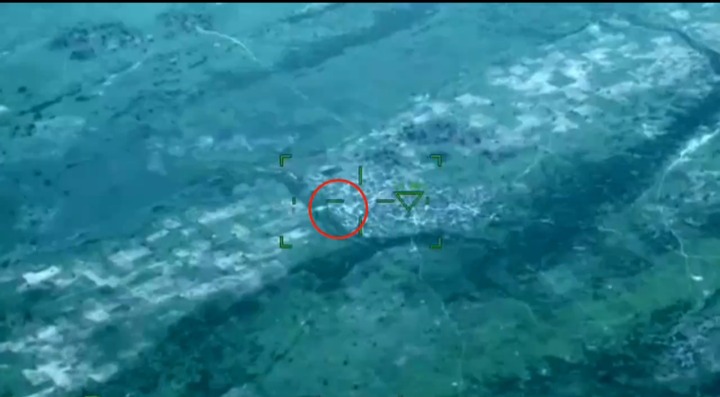 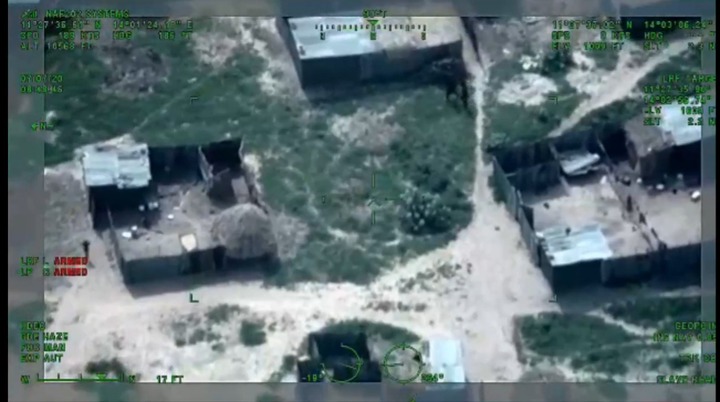 The attack aircraft, took turns in engaging the designated locations within the settlement, scoring devastating hits which led to the destruction of several structures, including the Communication Centres, as well as the killing of several terrorists. 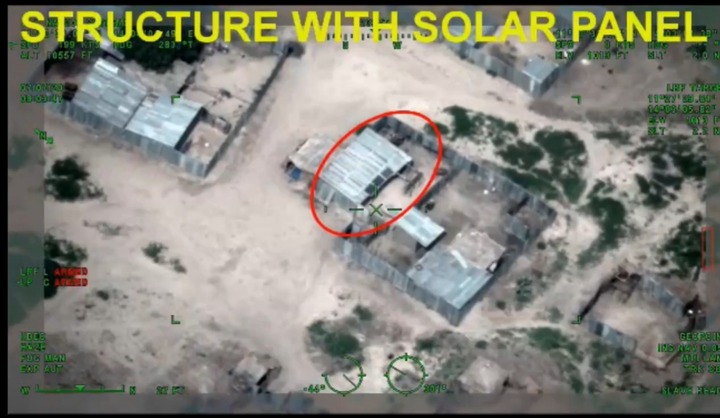 Although, there were reports of some soldiers who got killed during an ambush by the dreaded BokoHaram terrorists, however, it is worthy of note that recently too, the Nigerian Army has also recorded some laudable victory against the terrorists, by destroying several of their structures and killing many of them, just as some of the fighters surrenderd willingly. 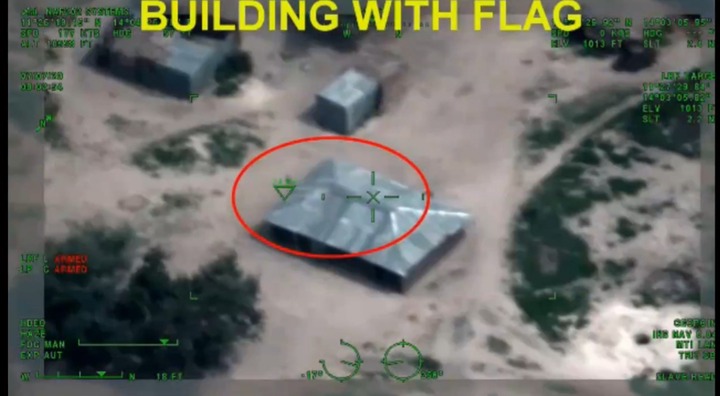 With the successive succesees being recorded by the Nigerian Army, do you think these BokoHaram terrorists can be finished off before the end of this year ?