By Olisking (self media writer) | 25 days ago

Within two days the Russian military has killed two Ukrainians and wounded three others in Kharkiv Oblast according to Ukraine. 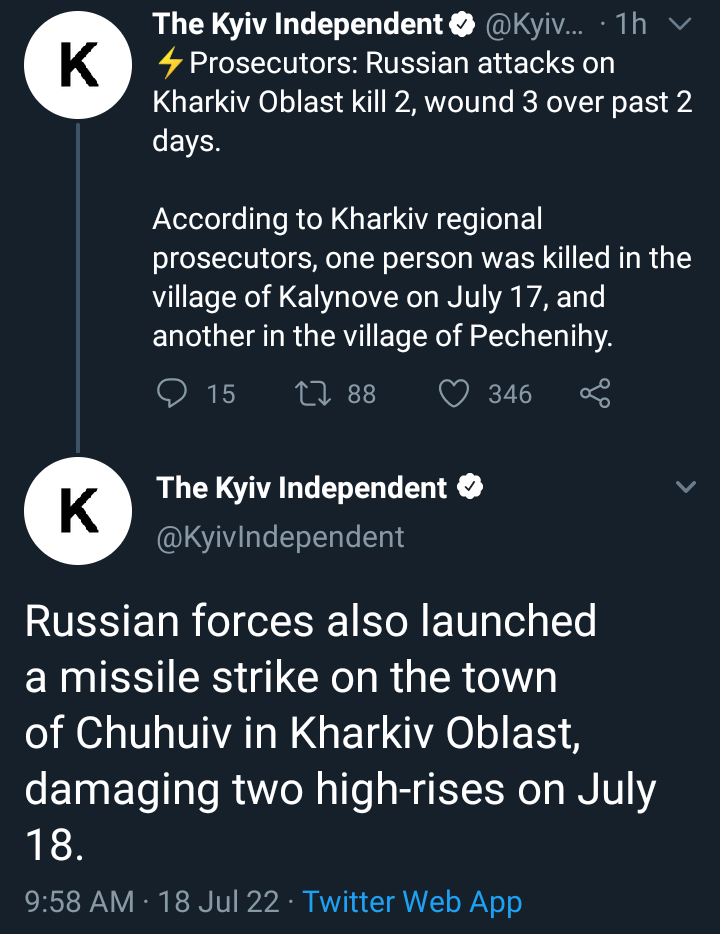 Another person was killed in the village of Kalynove and Pechenihy according to Ukrainian prosecutors.

Russian forces also launched a missile strike on the town of Chuhuiv in Kharkiv Oblast, damaging two residential structures. Russian military assault in Ukraine has killed many civilians, especially around the residential area of Ukraine. 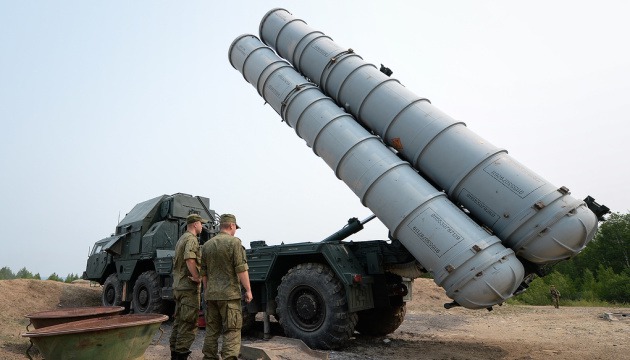 The Ukrainian authorities have asked the Ukrainian civilians to evacuate hostile areas especially Russian-occupied territory in Ukraine as reports of war crimes have been confirmed in the ongoing Russia-Ukraine war.

Volodymyr Zelenskyy condemned the Russian military growing assault, adding that the invasion of Ukraine is a call for a global campaign against Russia as no excuse justifies Russian full-scale military operations in Ukraine. 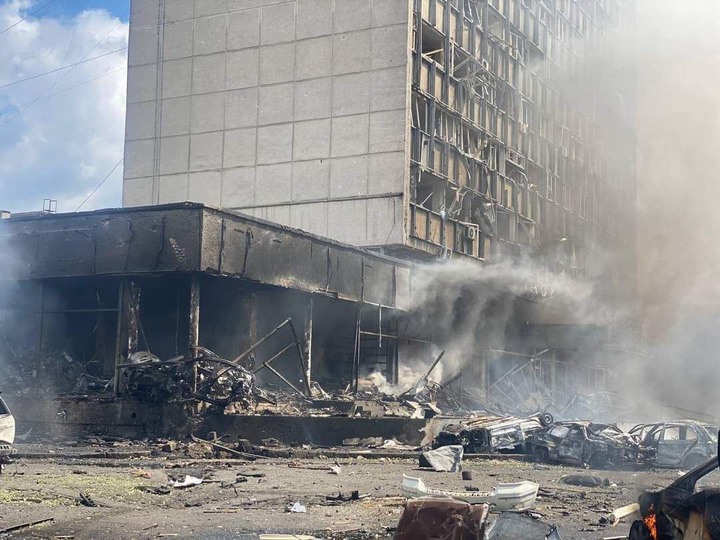 Thousands of people have fled their homes and immigrated to neighboring European countries especially women and children, leaving behind their pets and properties. Casualties from the Russia-Ukraine war keep rising as peace talks between the two countries at war have not been successful.