By Flashentertainment (self media writer) | 1 year ago

APC vows to take over Rivers 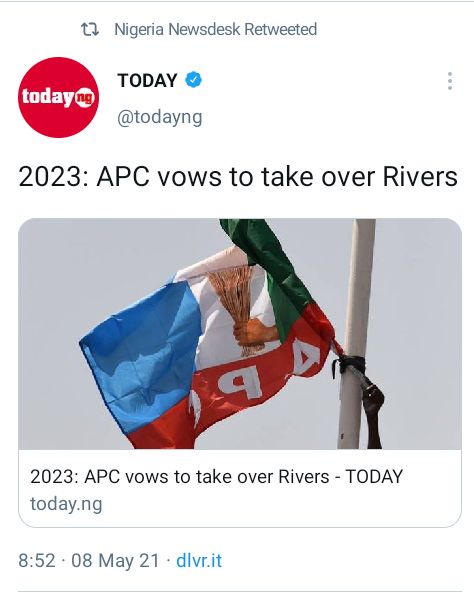 The Chairman of All Progressives Congress (APC), Rivers State, Mr. Isaac Ogbobula has said he is confident that the party will take over the state in the 2023 governorship election.

Ogbobula made this known during a media chat with members of the Correspondents’ Chapel of the Nigeria Union of Journalists (NUJ) in Port Harcourt on Friday.

According to him, the party had put in place structures to reunite its members across the state. He said they are confident that come the 2023 election our party will be in charge of leadership because Rivers people love us. 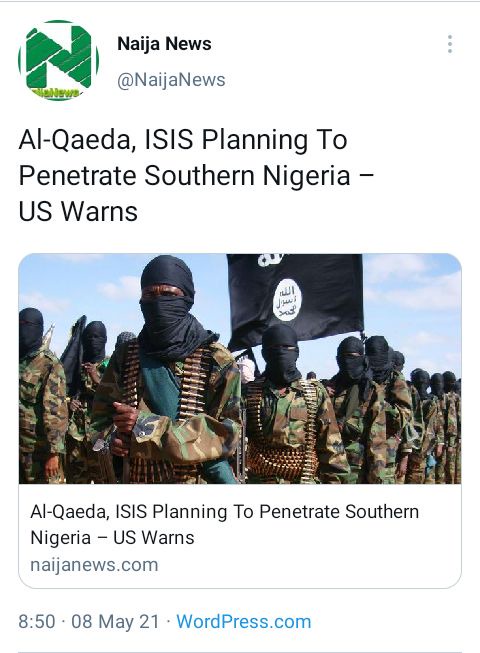 The United States Government has warned the Nigerian government that terrorist groups, ISIS and Al-Qaeda have started penetrating the North-Western part of Nigeria.

In a media briefing on Thursday, Commander of the US Special Operations Command, Africa, Davin Anderson, said Al-Qaeda is also expanding to other parts of West Africa.

Anderson said the terrorist groups have planning to penetrate the Southern part of Nigeria, saying that the US will continue to partner with Nigeria in sharing intelligence. 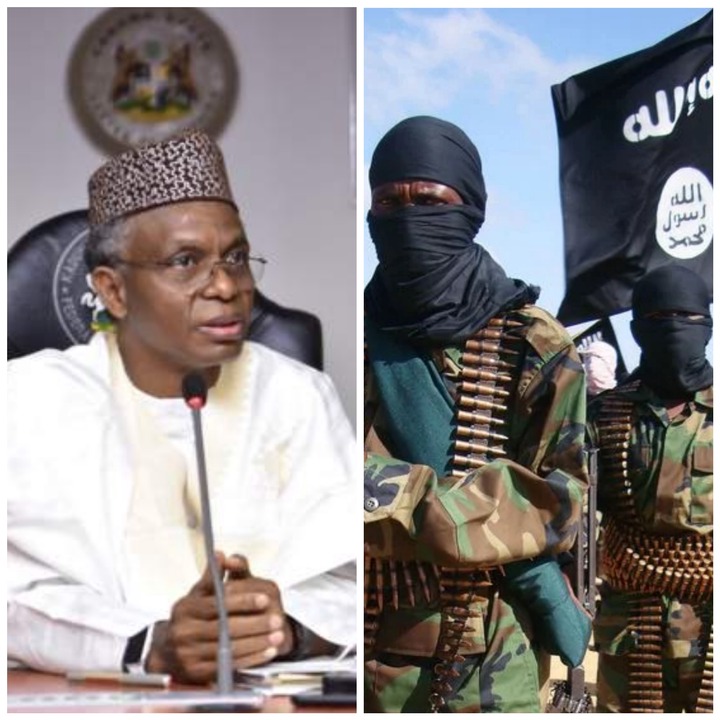 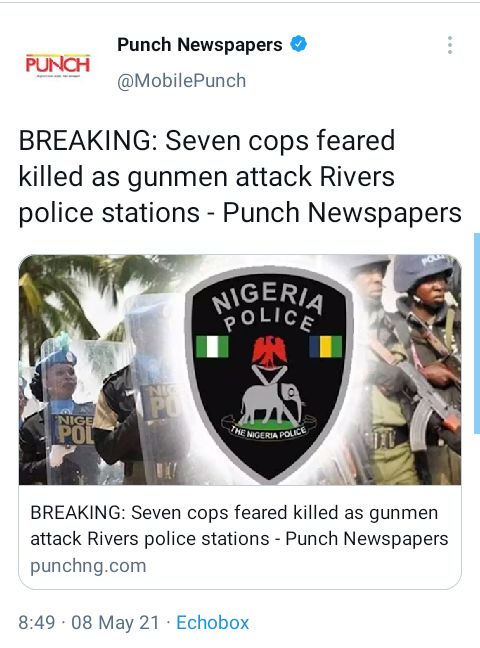 The hoodlums attacked a police station along the Rumuji axis of the East-West Road in the state. Also, the Rumuji police station in Emuoha Local Government Area was torched, two policemen feared killed, while some vehicles were burnt.

They also attacked a police checkpoint at Ogbakiri junction in the Emuoha LGA with two policemen feared killed and a vehicle burnt. 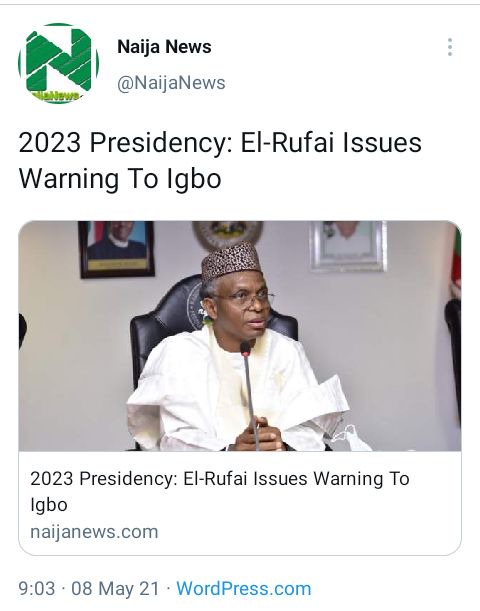 Governor Nasir El-Rufai of Kaduna State has warned the southeast against using threats or ‘shouting victimhood’ as a means to grab the 2023 presidency.

Speaking at a webinar hosted by Pastor Ituah Ighodalo of Trinity House, El-Rufai said Igbo could only produce Nigeria’s President through a political process, by allying with other regions.

He claimed that before winning the 2015 presidential election, President Muhammadu Buhari like other former presidents engaged other regions.