Dear Nigerians, it's quite certain that your voices, cries, and pleas are always being heard by the government, as it is in their sole interest to see to the betterment of all it's citizens. However, this open letter is addressed to all Nigerians who are pushing or seeking for the resignation of Isa Pantami, our Minister of communications, after comments which he made in the past, and have therefore now created various ideologies from people that he was/is involved in the connection with terrorist groups 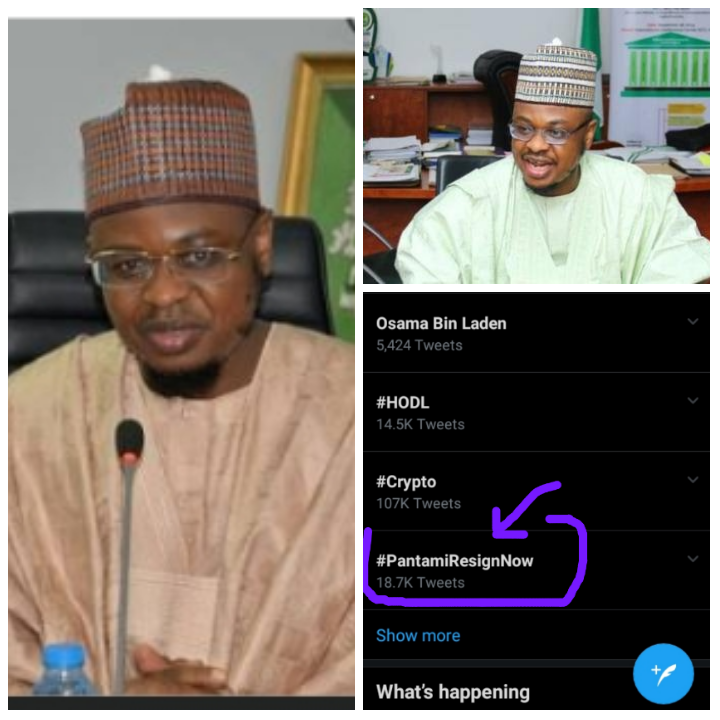 Nigerians, we all know that the pushing and seeking for his resignation, in all social media platforms and others, and it is coming after the minister, in line with the federal government, strictly enforced the NIN-SIM verification, all to fight insecurity in the nation, and also after a report, which has now been deemed false that Isa Pantami had praised a senior leader of a terrorist group in the past. Nigerians who are now fighting to ensure that Isa Pantami resigns or his sacked by the president should be aware that the minister of communications has a duty to fight insecurity, and his approach on the importance to have a NIN, and also link it with SIM's is quite important. 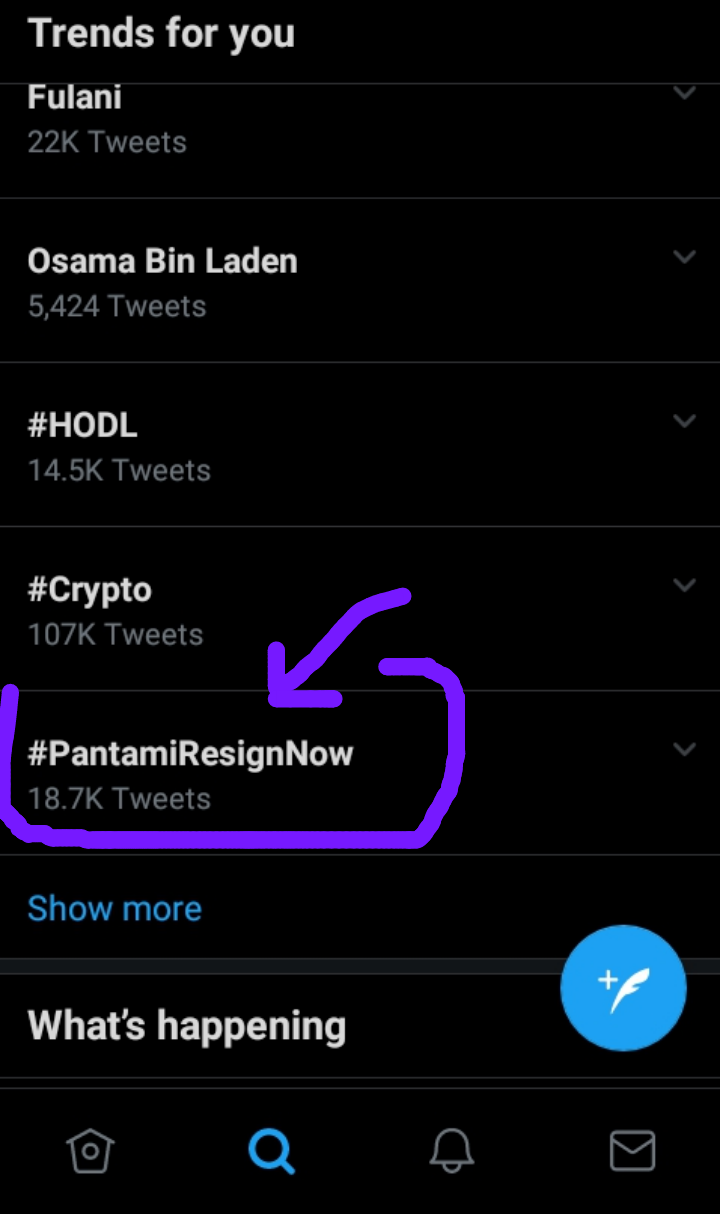 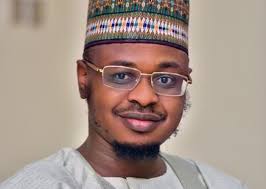 All well meaning Nigerians who have the heart of the nation should understand that before pushing that Isa Pantami should resign, they should be aware that his statement which he made many years back and have now being interpreted wrongly was only as a result of his beliefs, and immaturity he had back then, according to him where he had now renounced such. Isa Panatami who has responded to such claim should touch the hearts of all Nigerians that the minister over the years has also gone to places, educating people on the dangers of terrorism, writing pamphlets, all to engage people who have wrong ideologies about their beliefs which are quite harmful to the society in general. 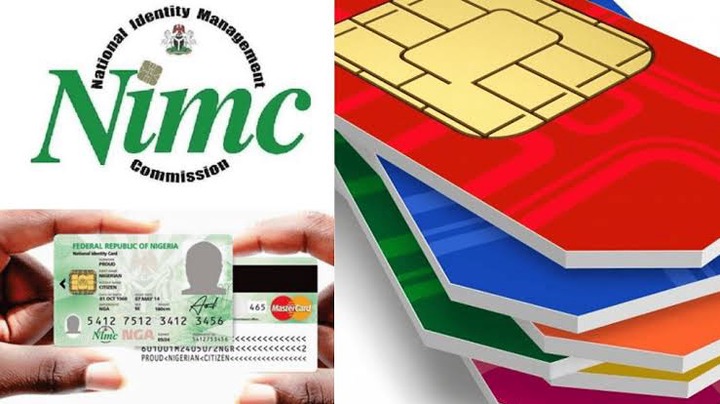 Nigerians should indeed look at the brighter side as the minister of communications, fights daily to end insecurity, and whatever he had said which is now being misinterpreted, is of the past, and we should all work together, accept the change, withdraw the pushing for his resignation, and work towards, together in making her nation a safe space for us all. May God bless all Nigerians. 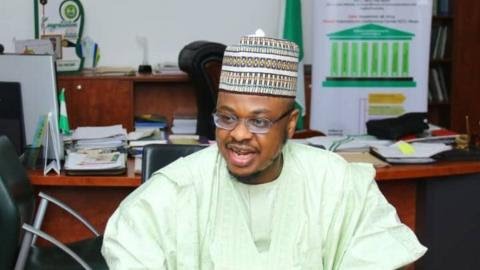