How Can Someone Supply Bandits With Weapons And Other Items In Their Hideouts For 5,000 Naira?

By ohonsiwrites (self media writer) | 16 days ago

The rate at which insecurity has been undermining the peaceful existence of the residents of North-Western NigerIa is unbelievable. There is hardly no type of havoc that the Bandits who are responsible for it have not unleashed on the innocent people of the region. And to still think that their Boko Haram/ISWAP twin criminals who used to reign supreme in crimes in the North-East are still worse that them is now arguable. 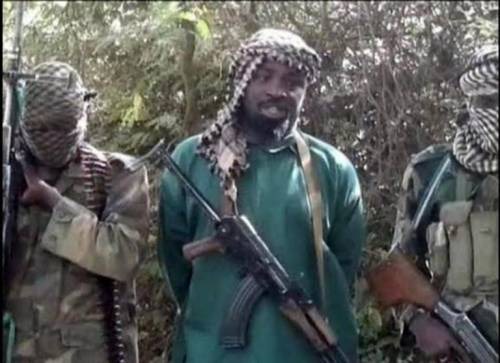 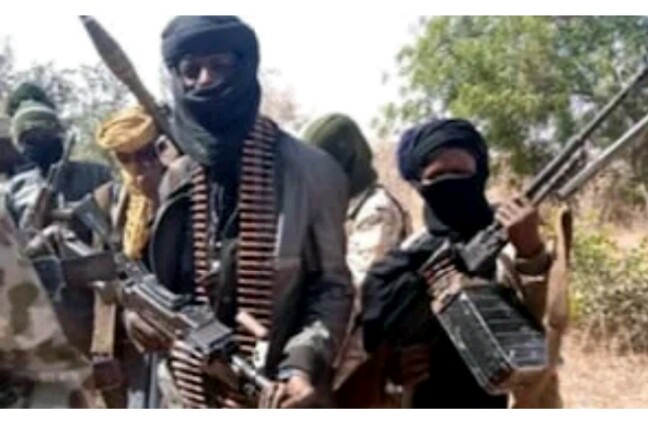 However, just like the government has been dealing decisive blows to the Terrorists, the Bandits are likewise being made to lick their wounds. But there are some clogs that have been militating against the Federal Military Joint Task Forces (JTF) who fight both day and night to ensure that the harbingers of sorrow are permanently brought to their knees. Such setbacks include those, including the women, who are in the habit of aiding them with the weapons and other items that the government frowns at. And the reasons that the apprehended ones among such female accomplices have confessed to be earning after taking a risk of such magnitudes are better imagined. All the same, let us refer back to what two of them who were paraded by the Public Relations Officer of Abuja Police Command, Frank Uba, had said.

According to the PM News, Aisha Ibrahim and Hafsat Adamu are friends of each other's who were likewise co-members of an eleven-man gang of armed robbers and Kidnappers that were a nabbed a couple of days ago. And until their arrest, they were into helping their male criminal colleagues to move arms and ammunition to their hideouts. In addition to this discovery, they also revealed the amounts they were being paid by their male counterparts and lovers after committing the risky crime for them. 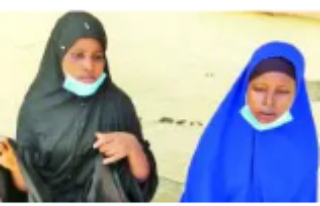 According to Aisha who called her age 30 years, after committing the Inhuman act, she would be paid an amount ranging from 8,000 to 10,000 naira. And she is said to be a divorced mother of three who knew that her criminal boyfriend was into the unlawful act before starting a relationship with him. In addition, she admitted to having successfully helped him to move three guns and many bullets before their arrest.

On the part of Hafsat who is allegedly 24 years old, she said that she had been involved in the heinous act for only once. And she earned 5,000 naira for delivering the weapon to her bamdit lover.

Looking at the above ladies' confessions about the amounts they were being paid for their contributions to the insecurity of this country, is it not surprising that they could so much useless themselves to ordinary marauders? How can a human being help others to instigate the unprovoked killings of the innocent ones for any amount of money, let alone as low as 5,000 naira? Was is it an act illiteracy, foolishness, gullibility or what could have led to such? Well, it will not be wrong to say that these three words are collectively among the causes.

But as a matter of fact, their lovers who lured them into the evil act are guilty of the abuse of the woman.