Why Iran Nuclear Weapon Is Dangerous To Gulf State And Israel.

Iran is trying to Manufacture nuclear weapons, why and how to prevent it from achieving its goal must be based on the assumption that the consequences will be severe for it, if it does achieve its goal. 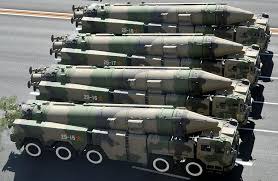 The reason why Iran unclear weapons is dangerous to Gulf state and Israel in particular, is issue of the proliferation of nuclear weapons:

Iran's possession of nuclear weapons will undoubtedly encourage other countries in the Middle East to follow suit, although there is broad consensus among scholars and political leaders that Iran will not use such weapons against any of its opponents for these two reasons.

1. Because it fears retaliatory nuclear strikes by the United States or Israel that will cause severe damage to Iran.

2. Possession of nuclear weapons better serves Iran's strategic interests than its actual use.

But all this, however, does not provide enough reassurance to countries that feel threatened by Iran, such as Saudi Arabia and other Gulf states that do not possess similar weapons. These countries view Iran as a permanent enemy and therefore do not want to live under the umbrella of a nuclear threat.

Israel, which is believed to possess formidable nuclear capabilities, desires to maintain its nuclear superiority and does not rule out the possibility that the religious clique in Iran, with the encouragement or impulse of religious forces, may consider its use. 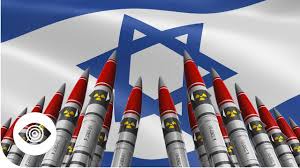 And for Saudi Arabia, this would probably become the first country to seek nuclear weapons without necessarily going into the process of developing a nuclear program because Saudi Arabia needs to have nuclear deterrent capabilities in a very short period of time, If Iran does.

If Iran becomes a Nuclear unclear. The Saudis would likely buy nuclear weapons from the Sunni Muslim state Pakistan. Money apparently for the Saudis is not a problem, as they can spend one or two billion dollars to acquire full nuclear deterrence capabilities with the help of Pakistani nuclear scientists and technicians.

This means that the spread of nuclear weapons will not be limited to Saudi Arabia, but other Arab countries such as Egypt may follow suit, especially Egypt who seeks to restore its traditional leadership role in the Arab world and may do everything in its power to repel Iran's ambitions to dominate the region.

Neither Egypt, nor Saudi Arabia, nor Iran itself would hesitate to withdraw from the Nuclear Non-Proliferation Treaty in the event that Iran turned out to have nuclear weapons. 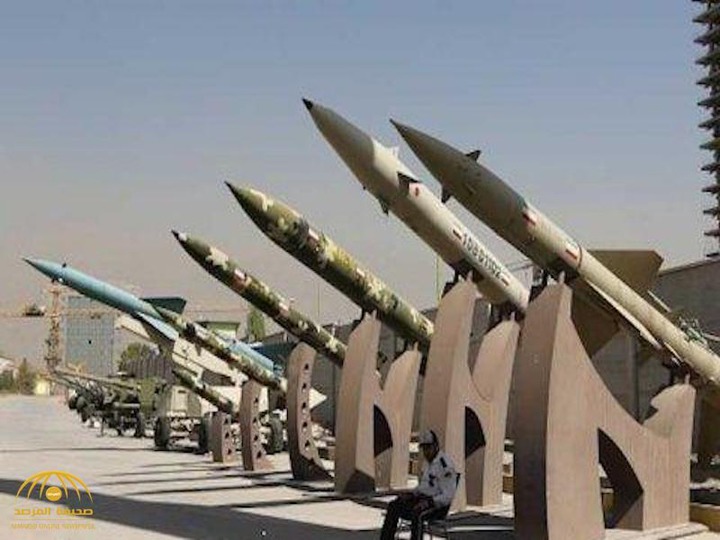 To be sure, if Iran becomes nuclear, it will accelerate the spread of nuclear weapons in the Middle East, which will form a huge and thundering black cloud around the region and no one will know when and where the gathering storm will first strike.

So the best way to avoid unclear weapons escalation in middle east, is to prevent Iran from be a unclear power.

Every country must remain vigilant, and the best recipe for preventing miscalculation and chaos with unpredictable consequences is to avoid the spreads of unclear weapons in middle east.