As every James, Martha, and Sasha knows; the war against terrorism (Boko Haram) within the Northern part of Nigeria is a war that has gotten so many scholars baffled and puzzled as to whether if such a war would truly come to an end.

Furthermore, with the recent development, it is important to note that the Nigerian military has recorded a series of victories over the extremist group (Boko Haram) in some recent skirmishes, and in order not to bore you with too many words, I am going to reveal to you why the Merkava War Tank, if used by the military against Boko Haram could turn out to be Boko Haram's worst nightmare: 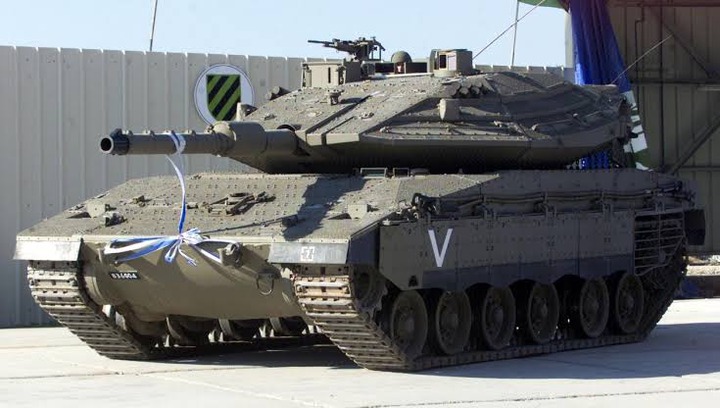 Before We Begin, How Much Do You Know About The Merkava War Tank?:

Historically, the Merkava is known to be an Israeli Defense Forces main battle tank. The tank was first developed in 1970 and entered service in 1979.

So far good there have been four primary types deployed. The 1982 Lebanon War was the first time it was widely employed.

But What It Is That Makes This War Tank To Stand Out From The Rest?:

It's important to note that each model of the Merkava tank notably has two roof-mounted 7.62-millimeter machine guns for use by the Tank Commander and the loader with another mounted and works collaboratively with the main gun. 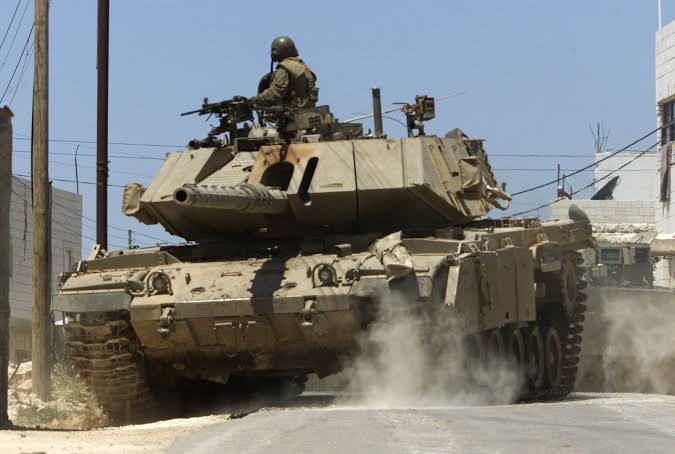 Furthermore, amongst the significant characteristics of this beautiful beast is the 60 mm mortar which is also fitted for firing smoke rounds and effectively warding off anti-infantry tank teams.

2. The tank is incredibly fast compared to most tanks:

Technically speaking, the Merkava tank is noted to have a 1500 horsepower turbocharged diesel engine which was reportedly noted to have been designed by the MTU and is legally licensed by L-3 communication combat propulsion systems (formally regarded as "General Dynamics"). 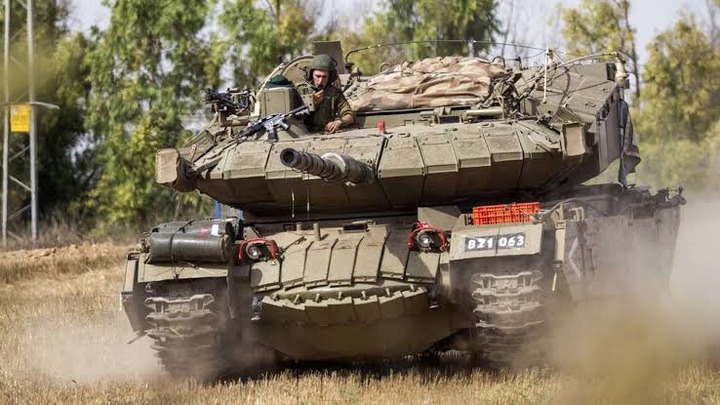 Not only that, one of the Merkava tank's variants, the Mark IV, is so fast that it could reach a top road speed of 64 km/h.