By sportyG (self media writer) | 6 months ago 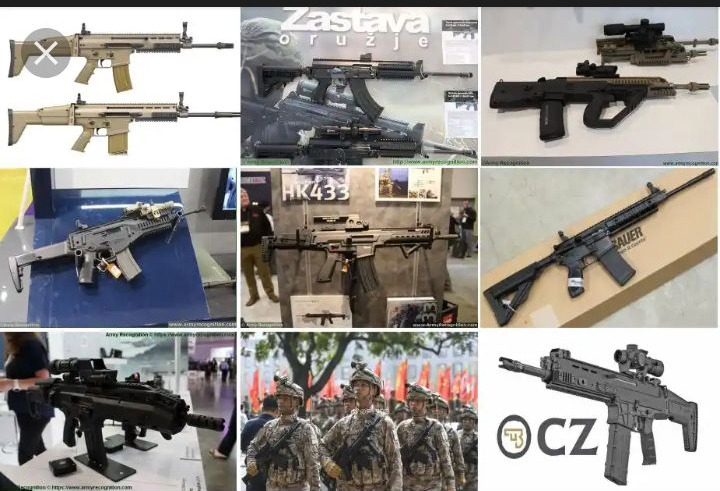 If you’ve ever watched a James Bond movie, you’ve seen weapons that look like something out of the future. While some of those futuristic weapons that 007 had in his arsenal seemed unrealistic at the time, there are now some weapons on the market that resemble something you would see in “GoldenEye.” The weapon experts at We The People Holsters have put together a list of 5 of the most high-tech guns in the world today. 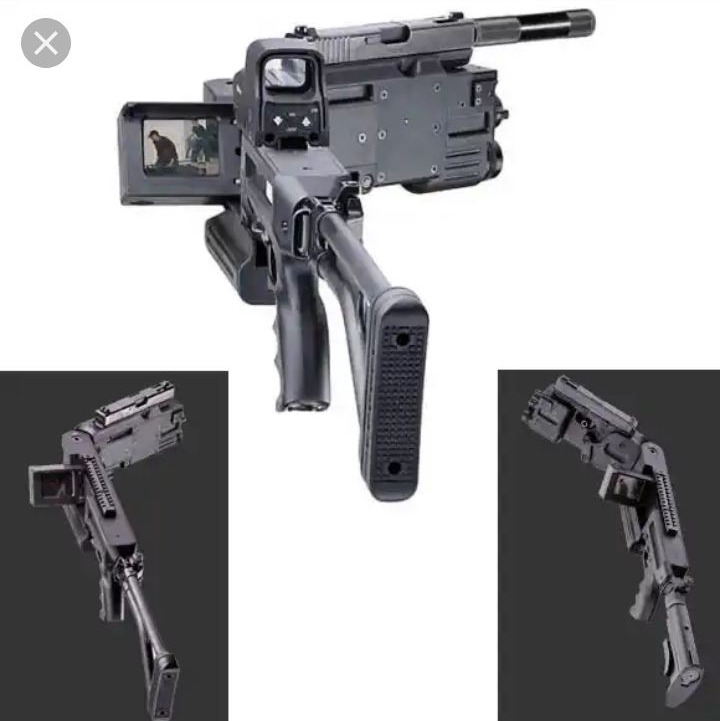 The Corner Shot is a brutally simple contraption: a modified gun that, thanks to a hinged frame, under-the-barrel camera and handy video screen, allows the user to shoot around corners. Currently, there are three versions available, each with a different weapon at the business end of the frame—a pistol, a compact assault rifle or a 40mm grenade launcher. The device is designed for urban environments, where the ability to peek around corners with impunity is useful, but being able to open fire while behind cover is even better. 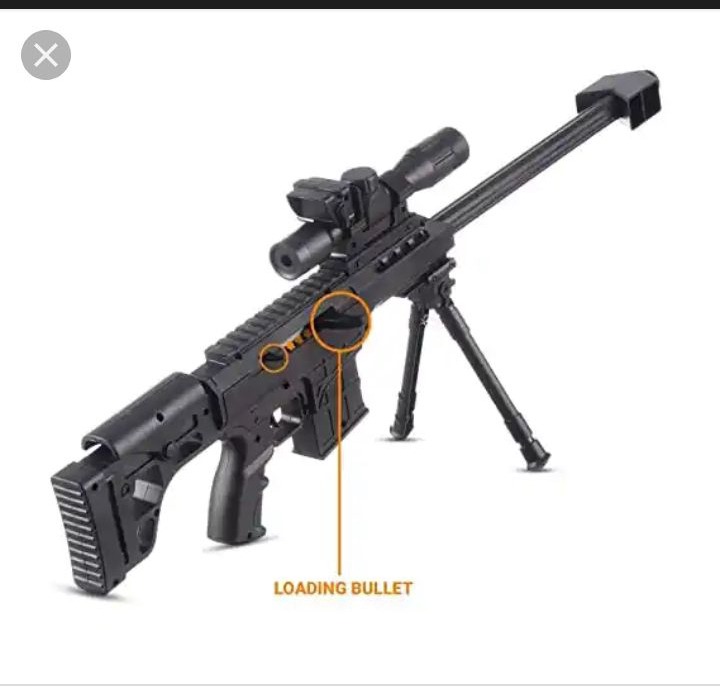 Finland will always occupy a place in sniper rifle history due to World War II sniper Simo Häyhä, who, as the legend goes, successfully took down 505 enemy soldiers over the winter of 1939-40, using only his Moisin-Nagant M28/30 sniper rifle and a KP/-31 submachine gun. The Finnish-built SAKO TRG 42 is a bolt-action sniper rifle that weighs around 5kg-6kg depending on the variant. Like the Steyr SSG 08 design, the TRG 42 features a cold-hammered barrel and receiver for maximum durability at minimum weight. 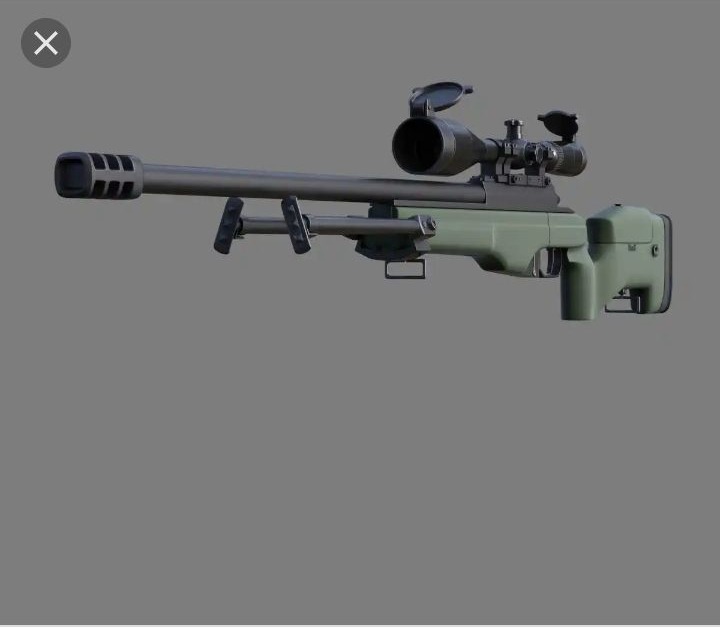 The TRG 42 uses either .338 Lapua Magnum or .300 Winchester cartridges housed in a five-round or seven-round detachable magazine respectively. The Lapua variant is slightly longer ranged, being most effective at a distance of up to 1,500m. In 2018, SAKO released the TRG 42 A1, which benefits from a modified folding stock that is more robust and eliminates instability in the firing position. 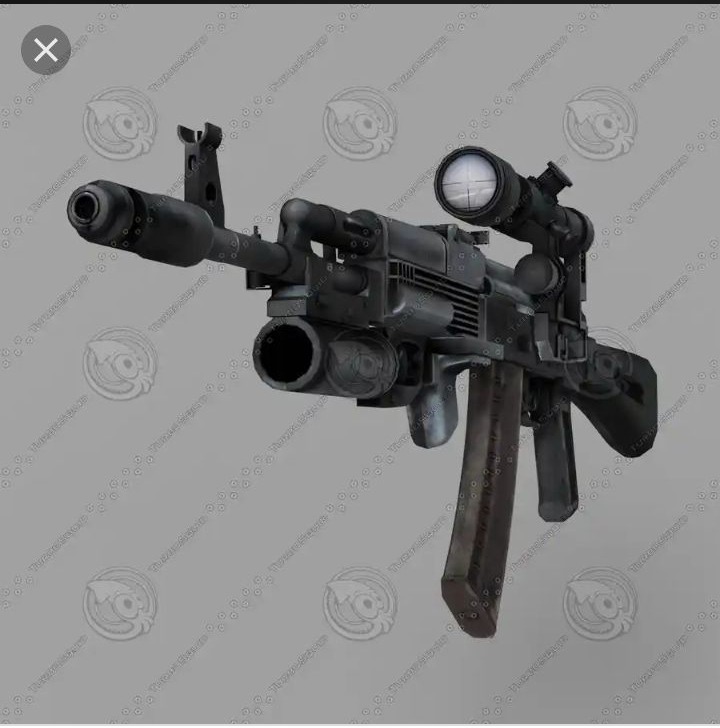 3. The AK-103 is an incredibly durable military rifle:

What makes this rifle one of the best?: This is widely renowned for its stopping power and incredible reliability. Derived from the AK-74M, the AK 100 series are some of the best rifles in the world. Foremost among them is the AK-103, which offers superior penetration and stopping power thanks to its use of 7.62 x 39 mm ammunition. It has earned its name for its reliability and ability to withstand punishment in the field. Whilst not the most accurate weapon, it will remain operational in poor environmental conditions. Like its notable ancestor, the AK-47, it is made from common materials and doesn't require the kind of precision engineering other rifles on this list demand. This rifle has been exported all over the world. Including its predecessors, the AK series of rifles are in service in more than 100 countries around the world. 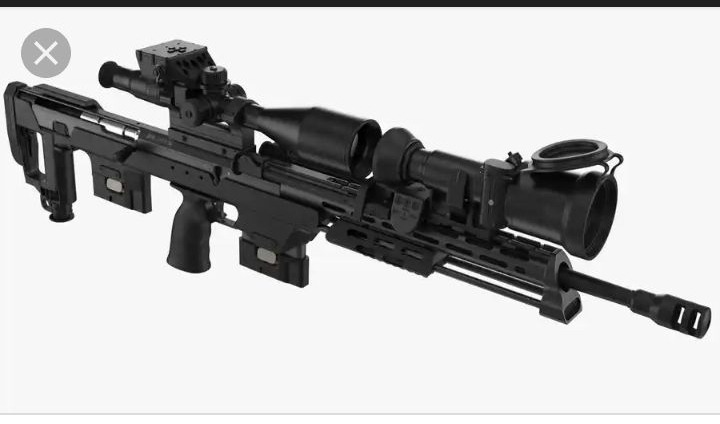 DSR-Precision DSR 50 Sniper Rifle is made for sniper and manufactured by the Germany, It's the most powerful gun with few adjustments in it and it has 0.50 caliber round. 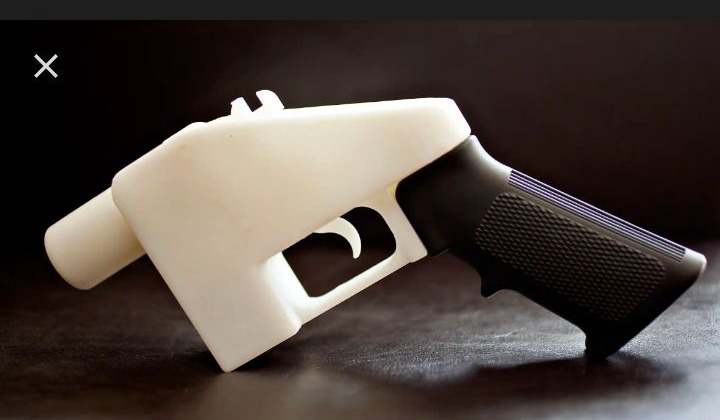 A 3D printed pistol made of plastic—it’s design plans were released online and can still be found on the Pirate Bay.

James Bond We The People Holsters