In modern warfare, there are many military vehicles but nothing surpasses the armour protected and heavily equipped battle tanks which are mainly used as an offensive front line weapon.

Although through the years there have been many types of tanks that have been produced, none have been more expensive than the legendary AMX-56 Leclerc tank which was made in France for the French Army. 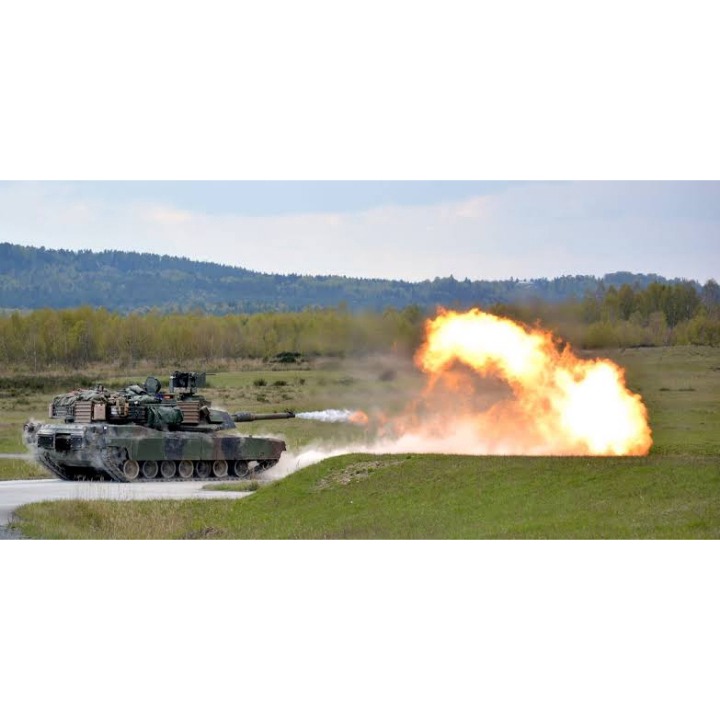 This main battle tank was designed by GIAT and it was named after General Philippe Leclerc de Hauteclocque. This approximately 60 tonnes tank was made for a crew of 3 which includes the commander, the driver and the gunner. 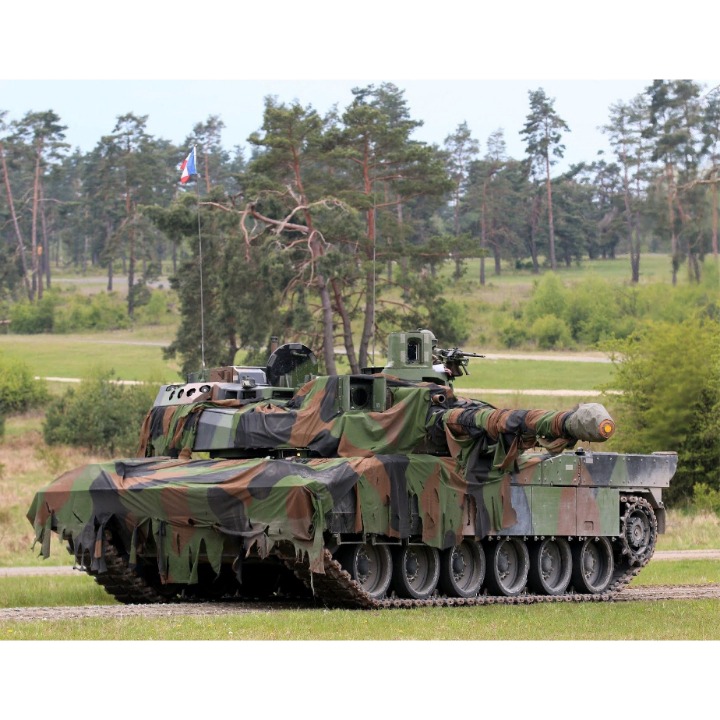 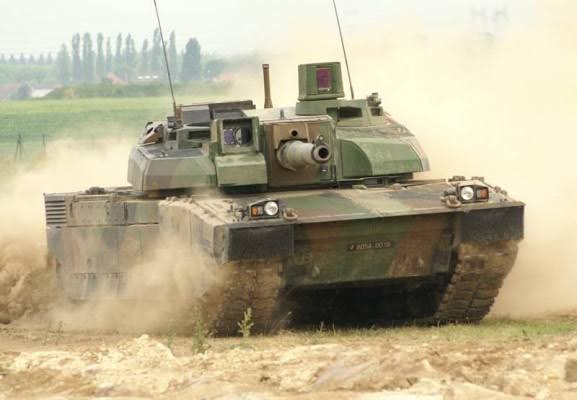 When it comes to armaments, this tank has a CN120-26 120mm smoothbore cannon gun as its primary weapon, it has a special auto loading system which is why the crew size is quite small because of the absence of a weapon loader, the autoloader magazine contains 22 rounds with an addition of 18 rounds which are kept inside the hull of the tank. 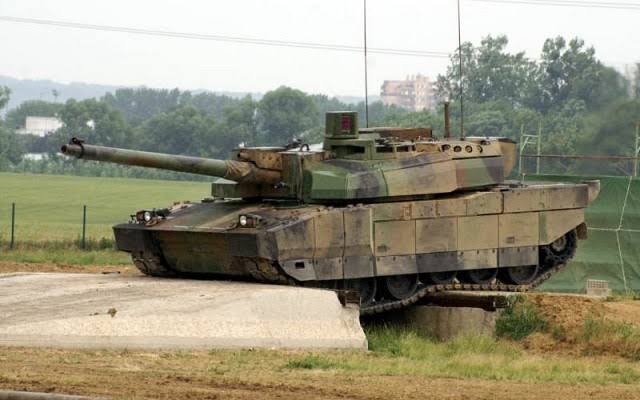 For self-defence and protection, the body of the tank and also the turret is made with modular armour and welded steel which can easily be changed, which makes it easier for repairs and future upgrades.

It also has a GALIX combat vehicle protection system that can launch up to 9 tubes of smoke grenade, anti-personnel grenade and infrared screening rounds which can create infrared decoys.

An upgraded version of this same tank has an addition of side plates to the hull which will help it protect it from RPGs and also floor over-armour to prevent it from explosive devices. 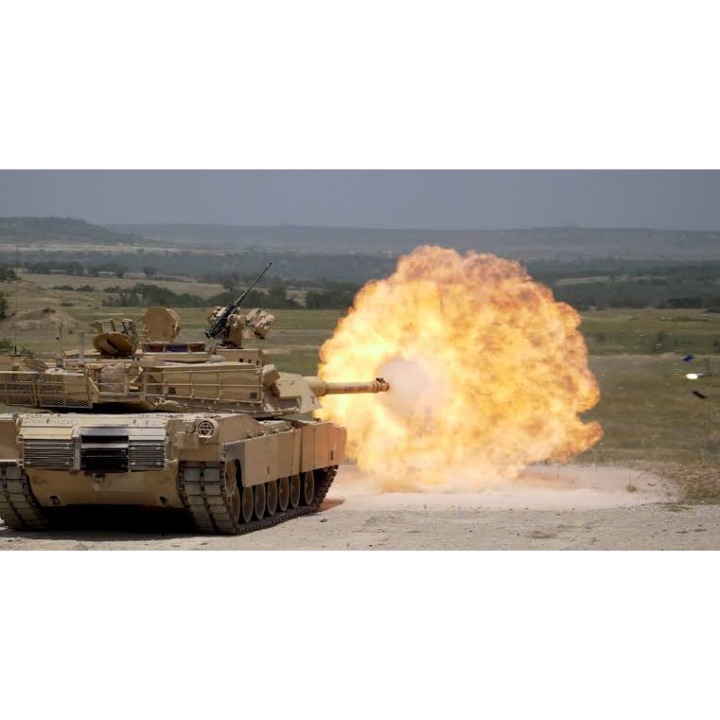 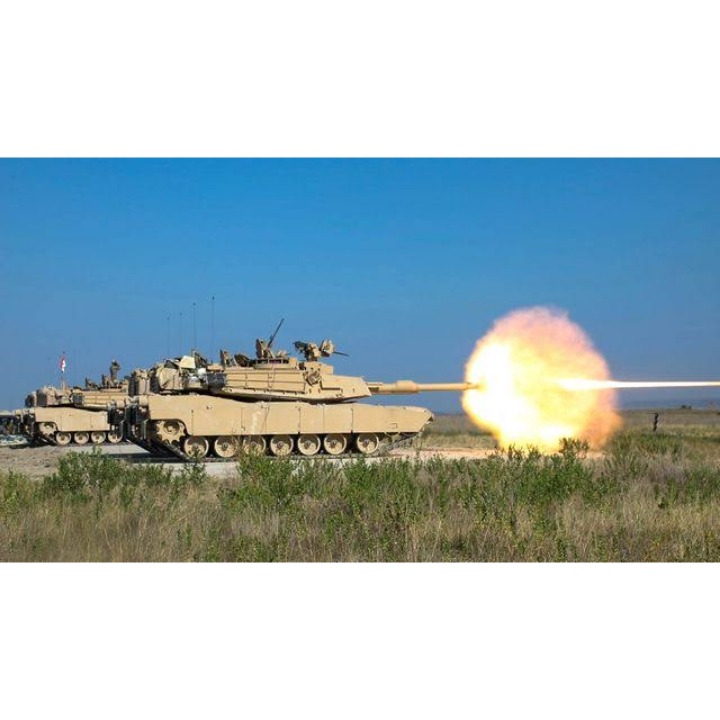