By Gisting_wise (self media writer) | 8 months ago 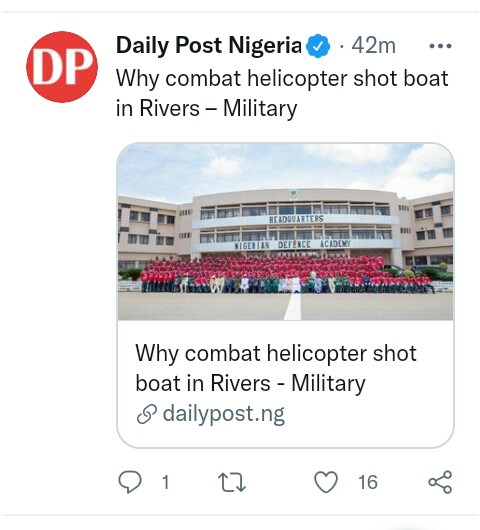 The Defence Headquarters (DHQ) has denied attacking a boat conveying people and food items from Port Harcourt to Bonny in Rivers.

A statement on Monday by the Director of Defence Information, Maj.-Gen. Benjamin Sawyerr declared the claim was false. Sawyerr said the Air Component of the Joint Task Force Operation Delta Safe (OPDS) received an alert from ground troops.

The soldiers, on clearance operations, reported they were facing resistance at the point of encounter. The military dispatched a combat helicopter to provide close air support mission along the Cawthorne Channel. Sawyerr noted that the chopper observed an illegal oil bunkering boat popularly called “Cotonou Boat” and two escort speedboats.

Sawyerr explained that warning shots were fired to dissuade the crew from hostile action but they fired back.The two speedboats, according to him, detached from the convoy at high speed leaving the “Cotonou Boat” which was neutralised. 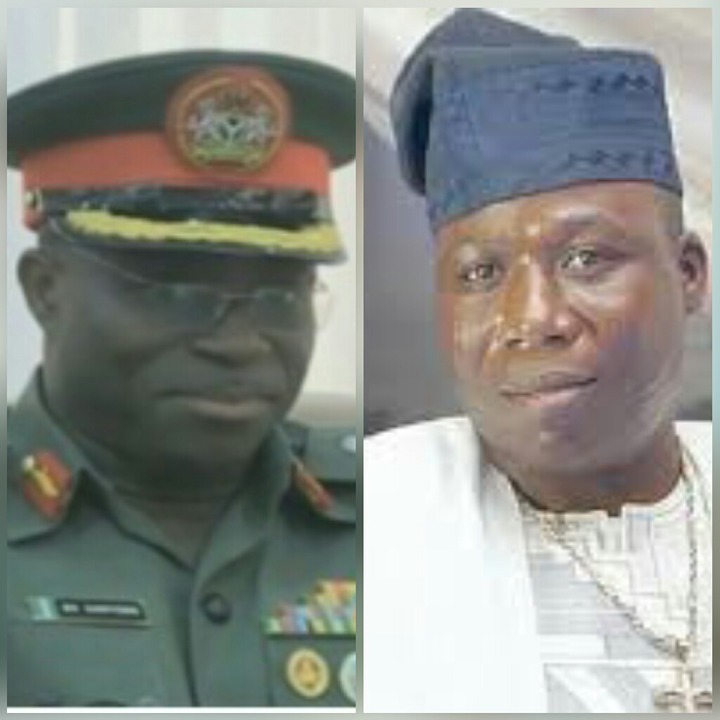 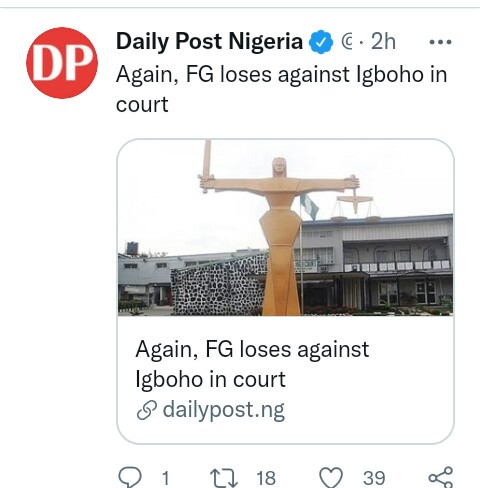 The Attorney General of Federation and Minister of Justice, Abubakar Malami and the Department of State Services, DSS have again, lost an application seeking the vacation of order by the Oyo State High Court which restrained the government from arresting, intimidating, harassing the embattled Yoruba Nation agitator, Sunday Adeyemo, also known as Sunday Igboho.

Justice Ladiran Akintola said the application by the AGF is against fair hearing and the fundamental human rights of the applicant because it has to do with his free movement. 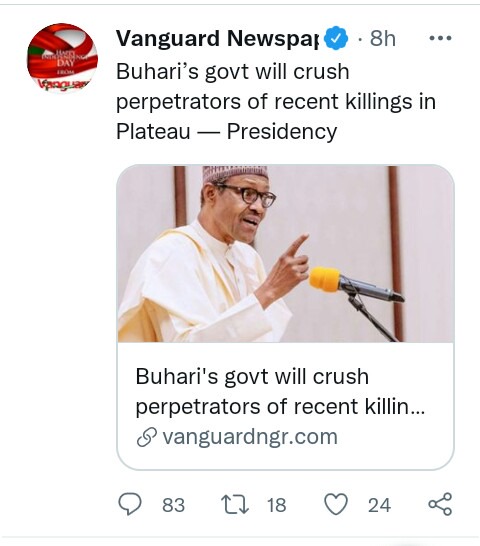 The Presidency last night threatened that the government of President Muhammadu Buhari was moving ahead with force to crush the perpetrators of the recent incidents of unrest in Plateau State.

This is as the President has pleaded to the people of Jos the Plateau State capital and other warring communities.to give peace a chance.

The presidency in a statement issued by the Senior Special Assistant to the President on Media and Publicity, Mallam Garba Shehu assured all citizens that as a government, the administration was on top of events and was moving ahead with force to crush those behind the recent killings in the state. 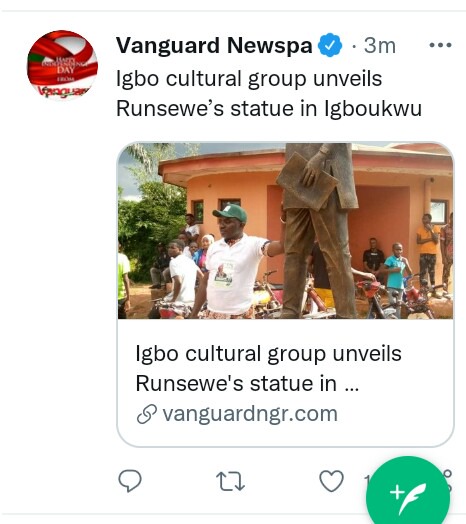 A life-size sculpture of the image of the Director General, National Council for Arts and Culture, Otunba Segun Runsewe, was unveiled Saturday, August 28, 2021 in Etiti village, Igboukwu, the ancestral home of the Igbo nation in Anambra state, as a key agenda to herald the New Yam Festival across the South East of Nigeria.

The historical project and first in remembrance of any Nigerian in Public sector tourism administration in Nigeria, was inaugurated by MBIDO Igbo Association, an inter-agency Committee on Culture, Arts and Tourism in the South. 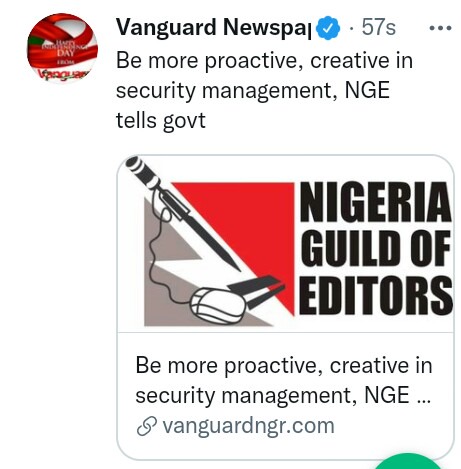 The Nigerian Guild of Editors (NGE) has described the recent compromise of the security at the the Nigerian Defence Academy in Afaka, Kaduna State, by gunmen as a worrisome dimension to insecurity in the country.

It called on the government at all levels to be more proactive and creative in tackling insecurity, and also in carrying out their constitutional duty of securing life and property in the country.

The NGE has also announced that its 17th All Nigerian Editors Conference (ANEC) will hold on October 21 and 22, 2021 in Abuja, focusing on the current security challenges in the nation, with a theme “Media In Times of Crisis: Resolving Conflict, Achieving Consensus.”