If China conquers Taiwan, what will it do with the millions of people who want independence?

This question is more brilliant than you realize, for it answers itself. That is to say, there is no ‘conquering’ Taiwan. 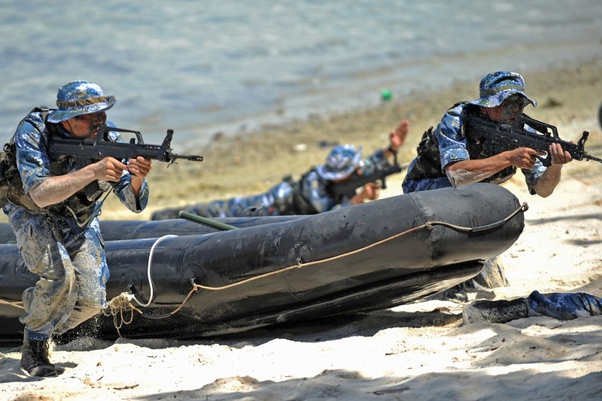 Members of a special squad of the Chinese People's Liberation Army Navy 7th Escort Task Force take part in a joint drill with the Tanzanian marine corps at a Navy base in Dar es Salaam, Tanzania, on March 29, 2011.

The answer is similar to figuring out how you can ‘make’ a woman fall in love with you by abducting her and locking her up in your home. Your aggressive stalking and threats didn’t work; so now you just force her into your car at gunpoint, and with a maniacal laugh exclaim, ‘Aha! You are MINE, now!’ She may never escape your sick grasp, but you will obviously never ‘conquer’ her; and there isn’t a sane human being who thinks this would work. So, to paraphrase myself, from an earlier answer, China can build up an impressive military, build fancy soldier-toys, sail pretty navy boats, and run military drills until the cows come home. What China cannot do is ‘conquer’ Taiwan. Conquering is obviously not just about military capabilities, logistics, whether the West would step in, etc. You have to understand the fundamental idea that in modern history, no country has been able to successfully win a war against another modern, first-world country (such as the Republic of China, Taiwan), occupy it, and absorb it into their country.

None. NEVER in modern history.

And for those who think, Oh no worries! We can just ‘reeducate’ them, my rebuttal is, what??!? I ask you: do you seriously think you can send 23 million people to reeducation camps (along with the 1 million Uighurs) and train them to hate freedom and love your dictatorship? No. Do you actually think you can conjure up some sort of mass Stockholm syndrome effect on all of the citizens of a first-world nation, and make them love you? Again, NO. It is a logical impossibility. Many Taiwanese do NOT want independence, even if they don’t consider themselves Chinese. And there is still a sizeable amount of Taiwanese who consider themselves Taiwanese Chinese. I myself am for peaceful, mutually-desired unification. But once you attempt to invade, bomb, and kill the people of the Republic of China, you will change the rate of Taiwanese wanting independence to 100%. All of this doesn’t even begin to address the idea that the UN and its UN forces would never abide the Republic of China, a first-world country about 30 years ahead of the PRC, being invaded, raped, and occupied by the PRC. Even if the PRC occupied the island, the mainland would be positively sanctioned out of existence by such a brazen action. What’s that you say? You think Japan in the late 19th century is a good example? In 1895, Taiwan was a third-world lightly-populated province of China, given to Japan by the Qing. Furthermore during the entire occupation, even as a weak third-world province, Japan never ‘conquered’ the Taiwanese. This is not even close an example of a post-WW2, populous first-world country (such as the ROC) being successfully conquered by another country. Again, there simply are NO such examples.

You go do some research. Go ahead! When you can find just one instance of a post-WW2, first-world country which was successfully conquered and subjugated by another country, let us know. (You won’t.) Heck, even the US and the USSR couldn’t conquer or subjugate a poor, backward country (Afghanistan), post WW2. What the heck makes you think China could possibly do any better with the ROC? 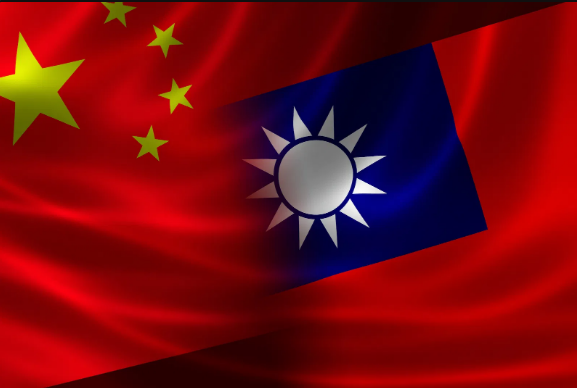